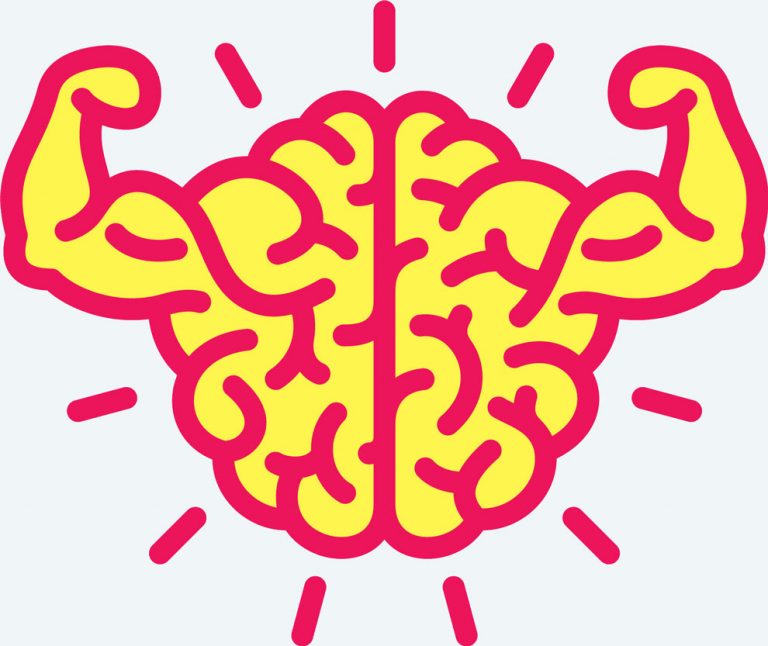 “Knowledge is power” is an often-repeated phrase. Some attribute it to Thomas Jefferson, as it appears in some of his correspondence. The Brits attribute it to Sir Francis Bacon. Regardless of who said it, I hear it regularly.

As mathematicians, we know that we could as equally say “power is knowledge.” The word is means equals, and so the equation can be written either way. I have known many individuals in my past who thought that, because they had ascended to a certain position, they knew all they needed to know about the position to which they had been appointed. To them, power is knowledge. You might also be able to name several in your past who would say, or imply, “I am right because I am the boss.”

Many of us have actuarial credentials or advanced degrees or both. We possess an immense amount of knowledge of our industry, which is impressive. Yet some of us are powerful indeed, and others of us are not so. Why the difference?

I have often applied actuarial principles in non-actuarial venues. I wondered what would happen if we were to apply some of actuarial standards for data to the information in our everyday lives. Actuarial Standard of Practice 23 (ASOP 23) on data quality seemed to be a good place to start. Selected sections from ASOP 23 are listed in italics, followed by my comments.

How appropriate is the data for its intended purpose?

Knowing how to differentiate an equation is knowledge specific to a given set of circumstances: It will hardly be of value when trying to survive in the jungle. Knowing which jungle plants can safely be eaten is useful in a jungle survival situation but of little value in an office setting.

I have several thermometers in my office, which seems to have become the repository for lost thermometers. They often give different readings, sometimes differing by two or three degrees. But for the purpose of measuring my comfort, that is close enough; that is, they are appropriate for their intended use.

How reasonable and comprehensive are the necessary data elements?

We habitually check the data for reasonableness, especially knowing how data extractions and compilations can go awry. We also look to see if the data is comprehensive or if there are elements missing.

A recent news article stated the probability of dying of COVID-19 in Michigan was one in a million. With about 10 million people in Michigan, that would put the number of deaths at 10. But the Johns Hopkins University site lists the number of deaths in Michigan at 7,200. In other news articles, the reported death rates are in the low single digits per million. I thought the “one in a million” statistic was unreasonable.

News can be distorted when only part of the story is told, and we’ve seen a lot of that lately. Sometimes, a friend or colleague will do the same. We need to hear, as Paul Harvey used to say, “the rest of the story.”

Is the data sufficient?

3.2.b.5.  any known significant limitations of the data….

With so much attention being given to climate change, I am concerned about the precision of measurements in the past. I certainly wouldn’t use the thermometers in my office to track temperature for such a study. How were the thermometers of the past calibrated? Is that the same calibration that we use today? When measurements are being trended in the fractions of a degree, are there limitations on the “old” data?

This item deals with the practicality of the alternate data, if available.

Many of us rely on free news feeds, but are they unbiased and accurate? What news are they omitting? Subscribing to an online newspaper or news feed can cost money, but it might be worth the cost.

Considering bias in the samples

3.2.b.7 Sampling methods, if used to collect the data

Sampling penitentiary inmates to see what percent are in favor of more lenient sentencing will give a very different result than sampling the same number of victims of the inmates’ crimes. There are several famous surveys that later proved to be misleading due to the bias in the selection criteria, and we should be aware of the sampling population and technique.

For us, it usually means the sampled data needs to accurately represent the population under consideration. Recall the 2016 presidential election and the erroneous polling that occurred.

For an underwriter, it means that what is reported about the risk — its physical attributes and condition, financial solidity, adherence to statutes and a host of other factors — is true and accurate.

3.5 Reliance on Data Supplied by Others.

In an actuarial setting, we usually trust our data to be accurate and appropriate when it is provided by reliable sources. But outside our professional lives, we are surrounded by all sorts of erroneous data, and often an outright lie can cause action or do great damage, even though it is not true. Those in possession of the truth are sometimes powerless to combat the onslaught of falsehoods.

Is the person being quoted a competent, unbiased and knowledgeable individual on the topic? Or are they being quoted because of their fame or notoriety?

We should be careful not to believe statements without some sort of validation, and certainly not pass “facts” along without examining their accuracy. Are the statements made by a person consistent with their prior statements?

I think we should consider applying the practices contained in ASOP 23 outside of our professional sphere. In short, as Abe Lincoln purportedly said, “Don’t believe everything you read on the internet.”