The housekeepers are here today. I can hear them from my office in the basement. They come about every four weeks, and two of them take about two hours to clean four bedrooms, three-and-a-half bathrooms, the family room, library, dining and living rooms. They mop the kitchen, foyer and hall floors, and sweep part of the basement (not my office). They do much more, but this should give you an idea of what they do. Diane, my wife, is the manager in charge of the project called “cleaning the house.”

I thought about the nature of their work and how it might apply to what we actuaries do. The big differences are the setting and the result. Actuaries work in offices; housekeepers work in homes. The actuarial work product is an analysis or a report; the housekeeper’s product is a clean home. However, I realized that housekeeping is much like an actuarial project in many ways, including in the execution of the two projects.

Keep turnover from affecting the project

Diane insists that at least one of the two housekeepers that the service sends has worked here before. And she really doesn’t like having three cleaners working — it creates too much chaos. There are certain ways she wants things done, certain cleaning solutions used, etc. She doesn’t want to train new people.

In an actuarial project, team member turnover generally causes more errors, takes longer to accomplish the task and delays the project. That doesn’t apply if one of the team members needs to be replaced due to performance, but keep the same people on the project if the work they did the last time was satisfactory. Training newcomers to a project only slows it down. See The Mythical Man Month,* a classic yet still applicable book on the topic.

Let the client know you are working

“Kilroy was here” was an expression and drawing from WWII that American military personnel drew wherever they were during the war. I think of this doodle when the housekeeper folds the toilet paper over the top of the roll — it says, “I was here.” I sometimes think their rearranging some items on a shelf is another way to indicate, “Yes, I did dust this shelf.”

In a project, I like to give an indication that I did what I was asked to do. I often do something in the workbook or document or write or say something specific about the project to indicate I did, indeed, review it. It can be helpful to document something that will trigger my memory of my work later, such as: “This review was more difficult than normal because the month and day were reversed in the date field.”

In an office environment, keep in mind how others see you while working. Make work your first priority, not your phone.

This morning, the housekeepers’ car broke down, so they called to say they were running late. This is understandable and even acceptable unless it becomes a frequent occurrence. But showing up 45 minutes late and not calling first creates a different reaction from the customer, even if the cause of the delay is reasonable.

If I am working on a project and it is running behind, I tend to call and let the client know, even if it is the client’s fault for not supplying the data on time or another reason. Sending an email to say, “We ran into some difficulties with the data and are running about X days behind” helps shape the recipient’s expectations. If I can let them know when we first discover a problem and alert them to a potential delay, it is even better.

Have a plan of action

One of the housekeepers starts in the master bathroom (the hardest part), while the other does something else. There are usually two, but sometimes three of them. Each person has certain rooms assigned to clean. And one does the tasks involving liquids (cleaning bathrooms, kitchens) while the other handles the “dry” tasks (dust, vacuum, take out trash, etc.).

Consultants typically have a plan of action and share that plan with the other members of the team. It also can provide a basis for the report and for estimating the time needed to do future projects, especially if you keep track of each of the components of the plan.

Use the resources provided

Our housekeepers use the cleaning supplies we provide, not the ones they would usually bring to the job. Diane is sensitive to some chemicals, and neither of us want to be exposed to harsh cleaning agents. Speaking of which, one of our housekeepers was sent to the hospital with a respiratory crisis when she used a commercial cleaning solution at another house in an enclosed shower. Fortunately, she recovered.

It doesn’t help if you say, “I wish we could use software ABC for this project” if it isn’t available. And if you are a whiz at some other software, but the boss wants you to do it in Excel, then you had better use the latter.

Be aware of customer sensitivities

Diane’s grand piano is off limits for cleaning. It’s to the point that the housekeepers don’t even dust it or vacuum under it. The piano has a rather fragile finish that can, and has been, damaged by improper dusting. (In one instance, a housekeeper, who hadn’t been at our house before, dusted the piano and subsequently scratched the finish. The others knew it was off limits, but apparently forgot to “train her” on that matter.)

If the recipients want a narrative of the results, I don’t give them a spreadsheet. My job is to deliver the product in the format the customer wants, not the format that is easiest for me.

There may be certain things that management considers prohibited, so try to discover them and be sensitive of them. The Council Bluffs branch office might be the least profitable branch in the company, but don’t keep harping on it if the president’s nephew is running it.

Tackle the hard parts of the job first

When you are fresh, it’s best to take on difficult tasks right away. Do the easy ones later. The housekeepers do the master bathroom first, because it is the hardest to do. Psychologically, getting the hardest tasks out of the way first makes the project seem easier.

Be social, but not too social

The housekeepers are social while they are here, but not overly so. Their job is to clean the house, not to socialize. Some of them have been coming to our home for over a decade, and they keep Diane up on what is going on in their lives and she lets them know what is going on in ours. It establishes a personal, not just a professional, relationship and helps cement both relationships.

Believe it or not, for some people, their job is not the most important thing in their life. And they will likely talk about whatever is the most important thing: their cat, dog, kids, grandchildren, trips, illness — whatever is in the back of their minds. Until you can connect with those things, you really haven’t connected with them. That connection is key to communicating on a level below the surface while not turning your time at work into a social gathering. Again, the proper mix is key.

Give a little bit more

One housekeeper would do one “extra” task each time she came that wasn’t on the list, like washing the globes on the chandelier in the dining room. She did a great job on the routine items, but this one extra item caused her to stand out and made us really appreciate her. Coming to work only occasionally, she would see things that we didn’t.

In general, a working life is rarely easy, but there are things you can do to make work more efficient. (1) Try to avoid turnover. It happens and can hurt a project, but you must be able to bounce back. (2) Show that you did your job and be sure to demonstrate that you are doing the job, while you are working. (3) Communicate if the project hits a snag and is running late. (4) Make your plan and (5) use the resources your clients provide. (6) Deal carefully with customer sensitivities. (7) Work on the hard parts first and (8) be social, but not too social. And finally, (9) do a little extra.

In the spirit of doing a little extra, I’ll leave you with a bit more advice: Observe others while they work and see what you can learn from them. 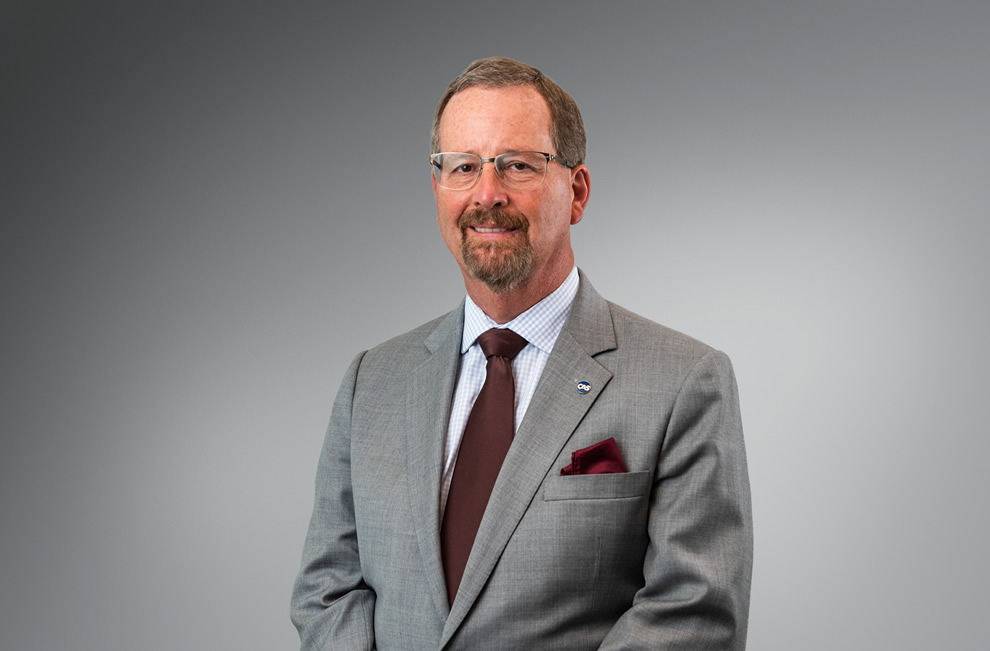 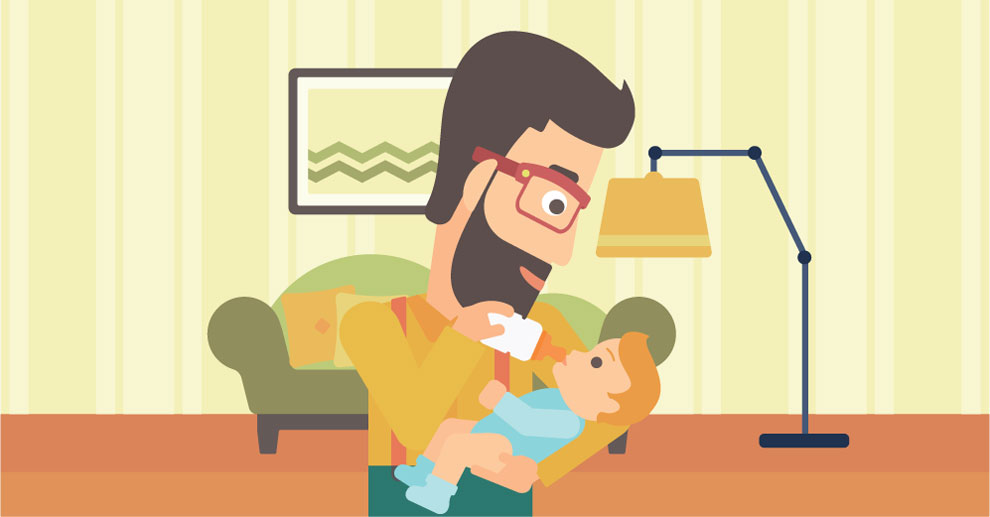