At the time of this writing, the United States has launched and landed four types of manned spacecraft. There have been three types of capsules (Mercury, Gemini and Apollo) and one orbiter-glider (Space Shuttle).

Based on the statistical analysis of the American spacecraft experience, which one is safer in terms of risk of a fatal accident — capsules or orbiter-gliders? How confident are you of your answer? If you are a truly wild Bayesian at heart, you may try to include experience from the Russian capsules (Vostok, Voskhod and Soyuz) and the Chinese capsule (Shenzhou).

Following is a very thorough solution submitted by Bob Conger.

This problem reminded me of my days in high school, when some of my friends and I discovered that the mechanical design and behavior of Master padlocks allowed for a dramatically reduced number of possible combinations to open them. I don’t recall that we reduced the number quite as effectively as the following tutorials,* but it started with a similar process of deducing one of the numbers of the combination by simple mechanical means.

I saw another post whose author claimed to be able to reduce the number of combinations down to eight possibilities by identifying numbers where the dial catches or has resistance. 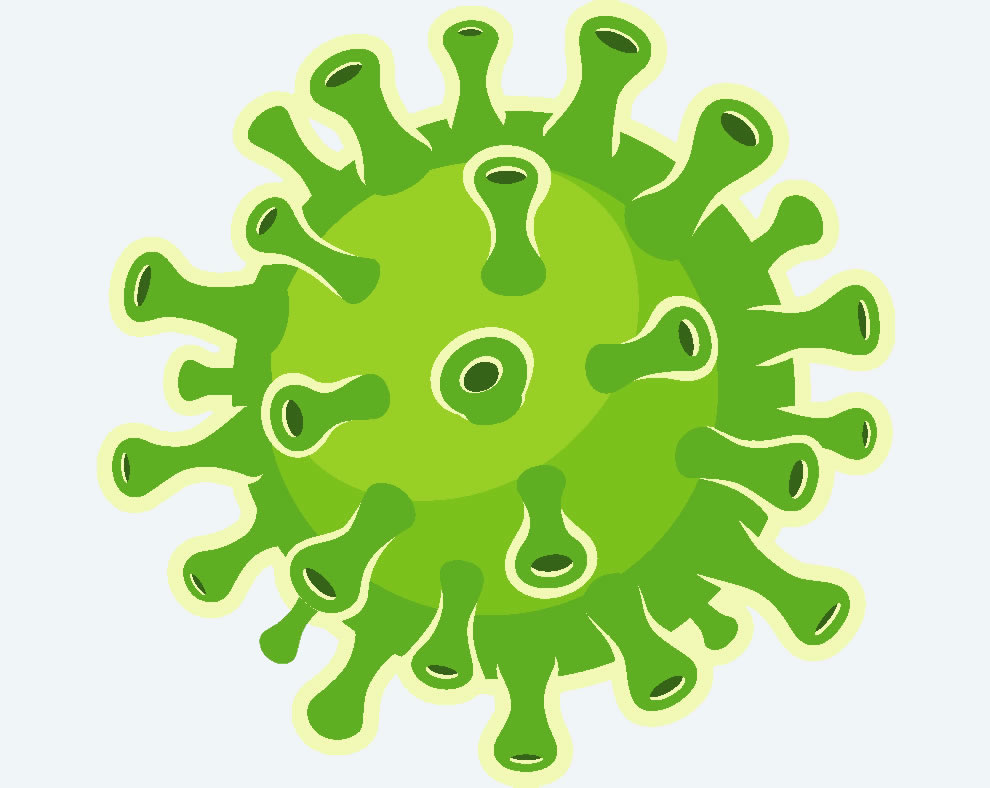 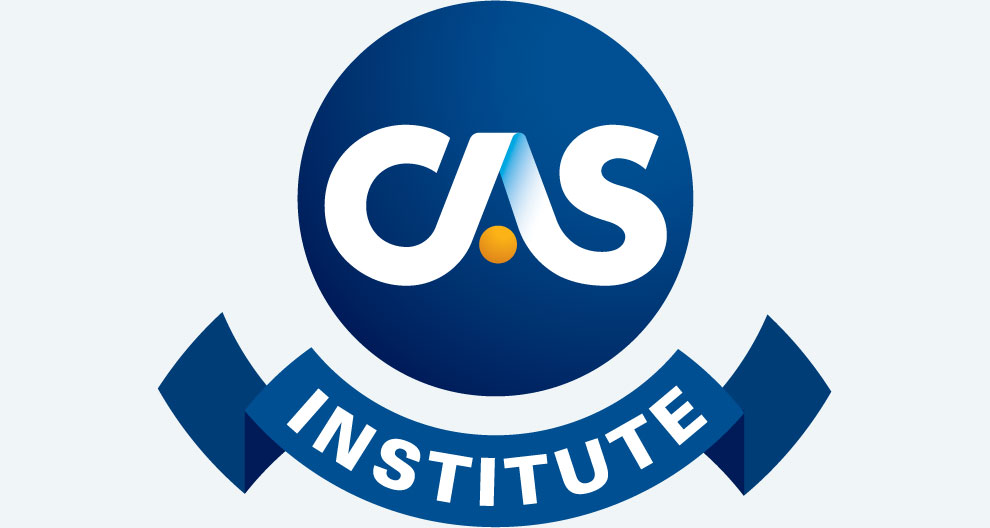