Martha only invests each day in either Stock A or Stock B, both having an even probability of closing +5 percent or -5 percent from the previous day. There are no sequential autocorrelations or sequential cross-correlations between the price changes. Whenever the stock Martha holds goes up +5 percent and the other stock goes down -5 percent on the same day, she switches to the other stock. All the ordinary basic assumptions about efficient transaction conditions hold. If Martha starts with $10,000 invested entirely in Stock A, what are the mean, 5th and 95th percentiles of her wealth after 1,000 days? What if the price changes on the same day for the two stocks have a +50 percent cross-correlation? What if the cross-correlation is -50 percent? 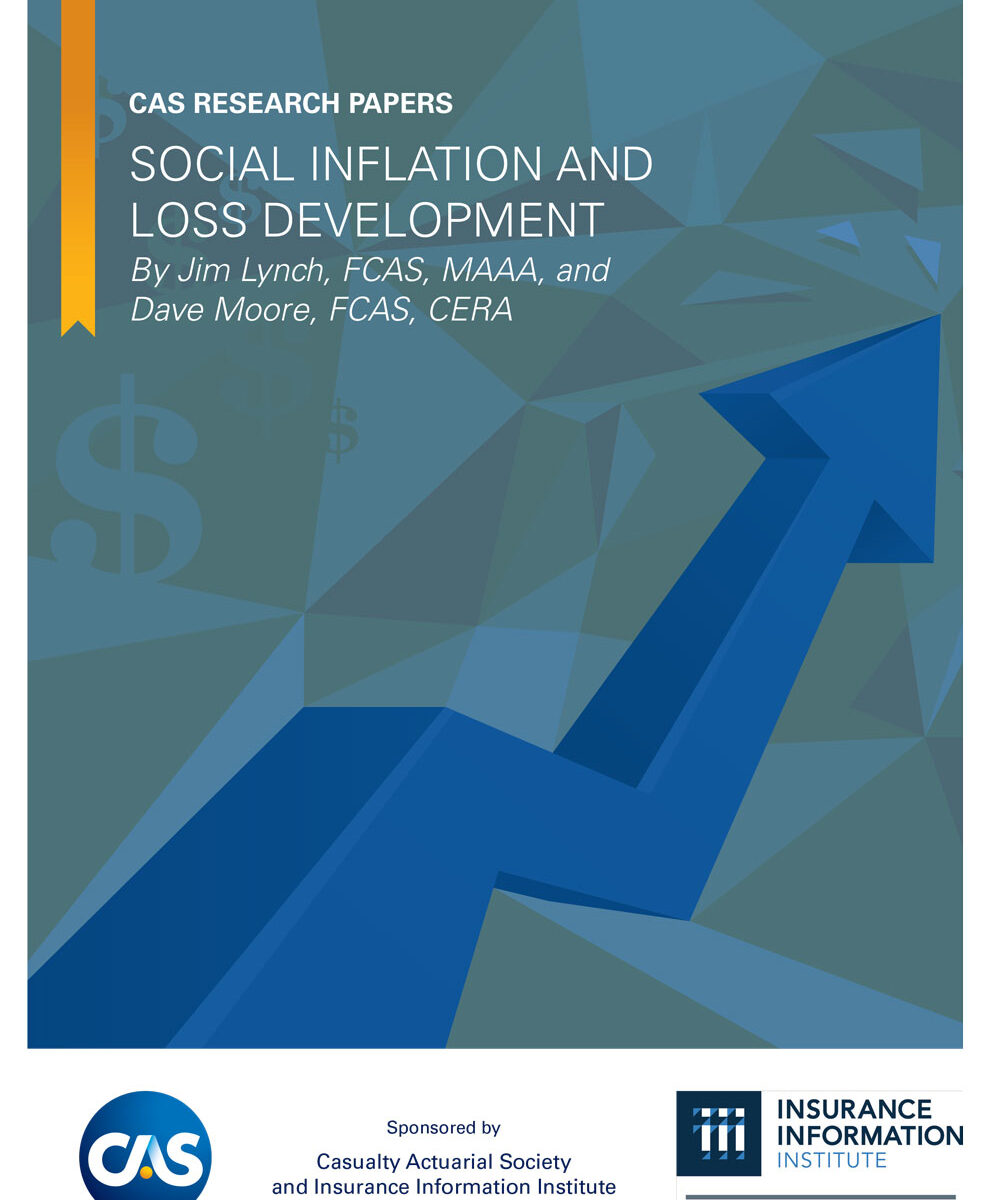