We’ve all read legal thrillers and medical thrillers and police thrillers, but the truth is that those professions just aren’t so interesting and neither are their thrillers. At least not when compared to an actuarial thriller….

Keaton sat at the end of the long table wondering if Sammy would show. Sammy was late, but this wasn’t unusual. His eyes drifted from the study materials in front of him to the beige walls hanging with the most generic pictures imaginable. They traveled down to the dark gray carpet with an abstract design that was really intended to cover up coffee stains. He watched the blinking light on the old copy machine in the corner indicating that it had another paper jam. He exhaled and took another sip of his coffee.

He had arranged a secret meeting place where there would be no one around to overhear anything, at an actuarial social function. Sammy sent a signal to Reserving yesterday indicating that he had important information about something going on in Pricing. Most actuaries were more loyal to their divisions, but Sammy had started struggling with his exams a couple of years ago. No longer getting the exam raises his lifestyle had grown accustomed to, he offered to sell secrets to Reserving to support his appetite for fast calculators and his growing fantasy football debts.

Sammy finally entered the room and looked around nervously. He spotted Keaton and sat down next to him at the table.

“You’re late,” Keaton reminded him while looking back down at his study materials.

“It’ll be worth it,” Sammy reassured him. “Did you know that Pricing doesn’t perform their own profitability studies? They just take your numbers and subtract 10 points.”

“Everyone knows that. Is that what you kept me waiting for, Sammy?” Keaton replied. He was irritable from too many hours of consecutive studying.

“No, no, I have something else,” Sammy told him.

“It better be good, Sammy. We’re paying you a lot of money.”

A dripping could now be heard from the coffee dispenser behind them. Sammy shifted anxiously in his seat and leaned forward, lowering his voice to a whisper. “Pricing is planning to reduce the loss ratios dramatically this quarter. They’re going to try to make the business look profitable.”

“Profitable?” Keaton repeated with disgust. That was one word that any Reserving actuary hated to hear. “How can they do that?”

Keaton cursed loudly, “Bimodal!” He waited for Sammy to leave and then sent the code for such a scenario back to Reserving. He finished his study time and went back to the Reserving side of the building. He knew there would be an uproar when he returned.

When Keaton arrived, there was a message on his desk to report to Harris. Harris had been around for years and had seen it all — triangles blowing up, discontinued business, even severe cases of adverse development. His experience had turned him into a hardened Reserving actuary. Some even said that he had lost faith in actuarial methods.

He was standing by the window watching the cars go by below when Keaton arrived. “I’m tired, Keaton,” he said, more to the cars than to Keaton.

“Don’t start getting all philosophical on me again,” Keaton warned him.

“Don’t tell me what to do.” Harris turned to face Keaton. “I’ve seen things with my own two monitors that you’ve only read about in Actex manuals!”

Harris walked back to his desk and sat down heavily. “The head of Reserving is flipping her top.” He took out some rolled up papers from his jacket pocket. “Mind if I study?” he asked.

“Go ahead,” Keaton told him. Keaton watched as he took out his highlighter and highlighted the word, “conservatism,” one of the actuarial considerations, in his study notes. He grabbed a file folder from the side of his desk and tossed it across to Keaton.

“Case file on the head of the profitability operation. Goes by the name, Alec.” Harris read off his description from a paper on his desk, “Bayesian, prefers Python, has a background in banking. You get the idea.”

Keaton opened the folder. Inside was a picture of a 40-something-year-old man wearing an expensive suit and a wide grin. In the picture, he was strolling past the elevator bank with a model documentation under each arm.

Harris reached into his desk drawer and handed another object to Keaton. “You may need this as well.”

Keaton looked at the newly printed company ID with his picture, a fake name, and the title, “Senior Predictive Modeler” on the front. “But what if they suspect me?” Keaton asked.

“We’ve taken precautions.” He handed Keaton a piece of paper. “If someone starts suspecting you, just mention one of these phrases.”

Keaton took a look down at the paper and read the first few lines, “’It’s over-parameterized.’ ‘I can build a GLM to model that.’ ‘What’s a loss triangle?’”

“Not bad, but try not to speak so clearly.” Harris looked up and fixed his gaze on Keaton. “Be careful, you’re entering enemy territory. If they catch you, you’ll be forced to sit through hours of statistical video tutorials.”

Keaton got up to leave. “Oh, and Keaton,” Harris called out. “Find out more and put a stop to it. The future of the quarterly results depends on you.”

To be continued in the next issue of the AR. 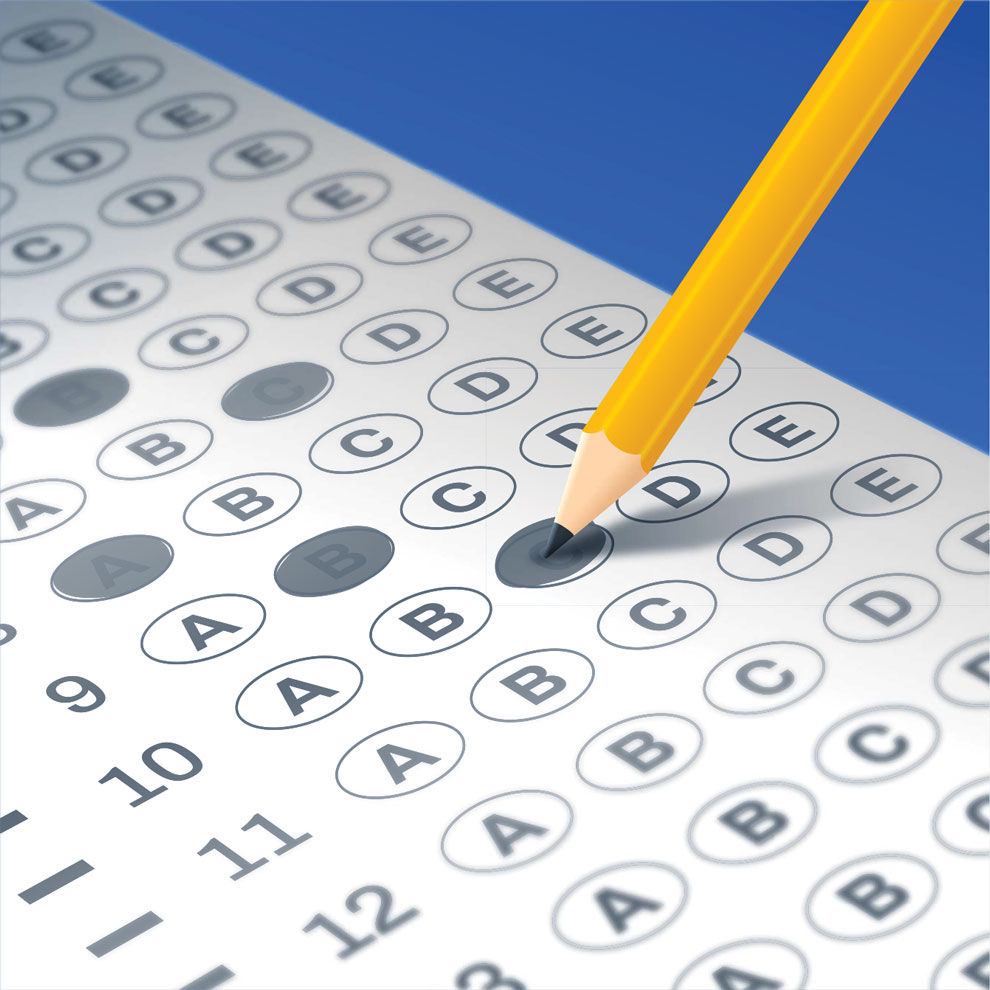 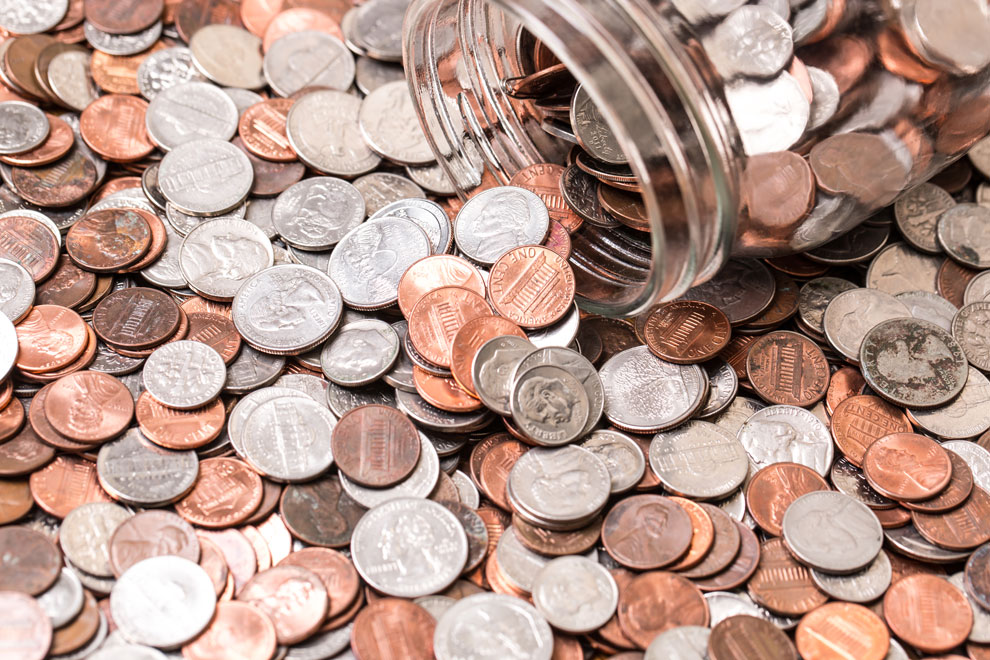 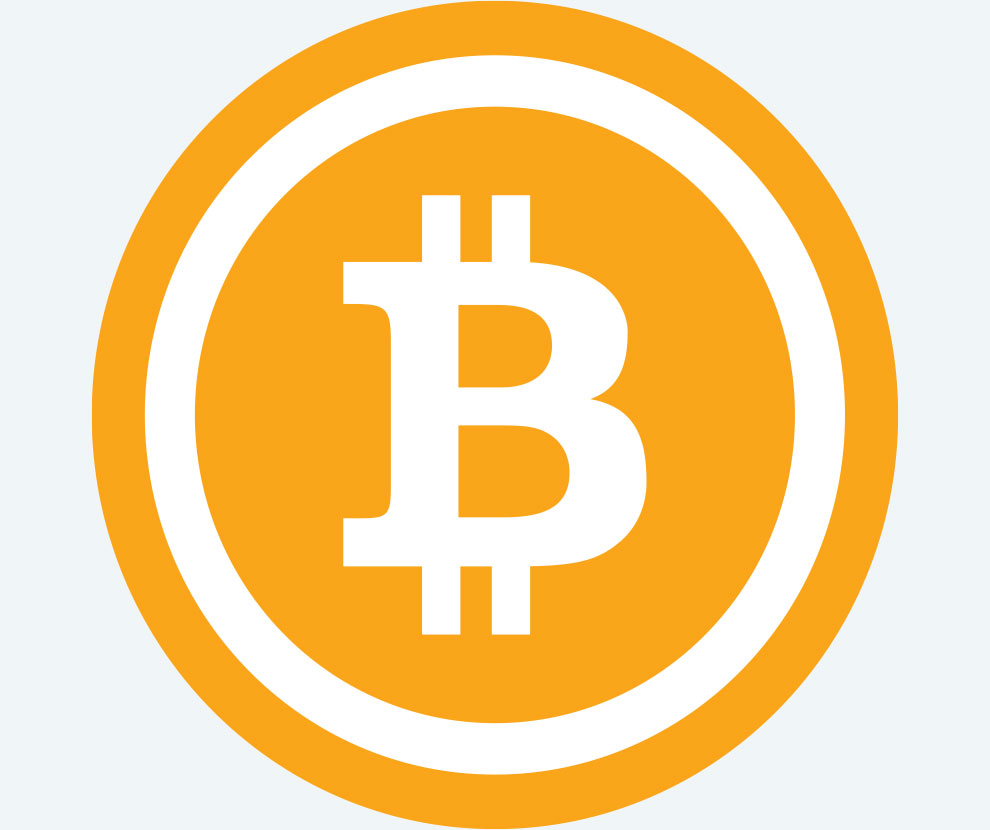