The impact of automated vehicles on society and the insurance industry presents opportunities as well as risks, members of the Casualty Actuarial Society were told at the group’s recent 2016 Annual Meeting in Orlando, Florida. The general session “Automated Vehicles: For Whom the Bell Tolls?” explored the subject from the auto industry’s perspective and the implications for insurers and actuaries dealing with the automated vehicle market’s projected growth.

Giving the automobile industry’s view, Matthew Carrier, ACAS, principal at Deloitte Consulting, LLP, listed a number of forces that are driving the changes: continuing advances in battery and fuel cell technology, as well as GPS technology. “These things are becoming cheaper and more cost effective, as well as the vehicles’ ability to communicate with each other and the infrastructure,” he said.

Although autonomous vehicles are not yet ubiquitous, Carrier noted that it’s only a matter of time until they become available on a wide scale. Looking at this kind of transformation, there are two points of view that can be taken: (1.) an insider view that there won’t be a dramatic change but a small, natural evolution in the major companies that produce vehicles, and (2.) a disruptive view that there will be big changes that may not unfold in a year, or even over 10 or 15 years, but they will make a significant impact on travel.

This involves a $2 trillion “ecosystem,” with the big players being the auto manufacturers, the suppliers, fuel and the financial and insurance components; but, one area that isn’t as widely discussed is the public sector and tax revenue — licensing fees and road tolls, Carrier said. All of those components generate revenue for government entities and, as the dynamics shift, they are going to have to replace that revenue stream in a different fashion, he noted.

Panel moderator David Cummings, FCAS, who is senior vice president of insurance operations and analytics at ISO Solutions, said that many senior insurance company officials have long taken the long view but now are starting to shift in their views. Senior leadership understand that automated vehicles are somethings they really need to be concerned about as one of the more interesting and significant emerging issues.

From the insurance perspective, consumers are interested in knowing the discount they will receive when purchasing an automated vehicle, said Jonathan Charak, FCAS, assistant vice president and actuary–operations lead for Zurich North America. Charak is also vice chair of the CAS Automated Vehicle Task Force.

“If we overprice automated vehicle insurance, we can make this life-saving technology actually unaffordable to some consumers, which is obviously not what we want to do,” said Charak. “But … we don’t want to underprice it and force a cross-subsidy from the standard vehicle insurance market,” he said.

The industry and actuaries really need to understand whether pricing models actually work now for this new technology or if a complete paradigm shift is in order, where insurers must rebuild current models work for pricing auto insurance, he said.

“Calculating the liability costs involved with automated vehicles is an extremely complex process … with many costs that need to be taken into account. But whatever decisions are made, I believe it is very important that actuaries, the insurance industry and people who know how to quantify the risks will be at the table with the people who are making those liability decisions, so this technology will not be hindered by a system that may not make the most sense,” he concluded.

Michael Stienstra, vice president & actuary at Chubb and chair of the CAS Automated Vehicles Task Force, agreed with Cummings on the immediacy of the risk for insurance companies. He cautioned against focusing on using personal automobile loss costs as an indicator for when the industry will be impacted. A long adoption curve, severity increases and exposure changes — such as an increase in distracted driving or miles driven — can offset and delay any impact safety-enhancing advanced technology has on personal automobile loss costs.

Instead, Stienstra argued that the industry will be affected first by capital shifts away from the personal auto insurance market. Even if the first fully automated vehicle can only operate in a single city and is introduced in the early 2020s, with a personally owned, fully automated vehicle following 10-15 years later, the industry could begin undergoing changes in the next few years. The expectation of an eventual change in liability, from personal automobile insurers to commercial insurers or even auto manufacturers, might force personal automobile insurers into new markets to reduce their reliance on automobile insurance premiums. As the new entrants chase premium, established players may see margins deteriorate. In this way, Stienstra noted, automated vehicles’ impact can be widespread and can be felt well before automobile loss costs begin to change. 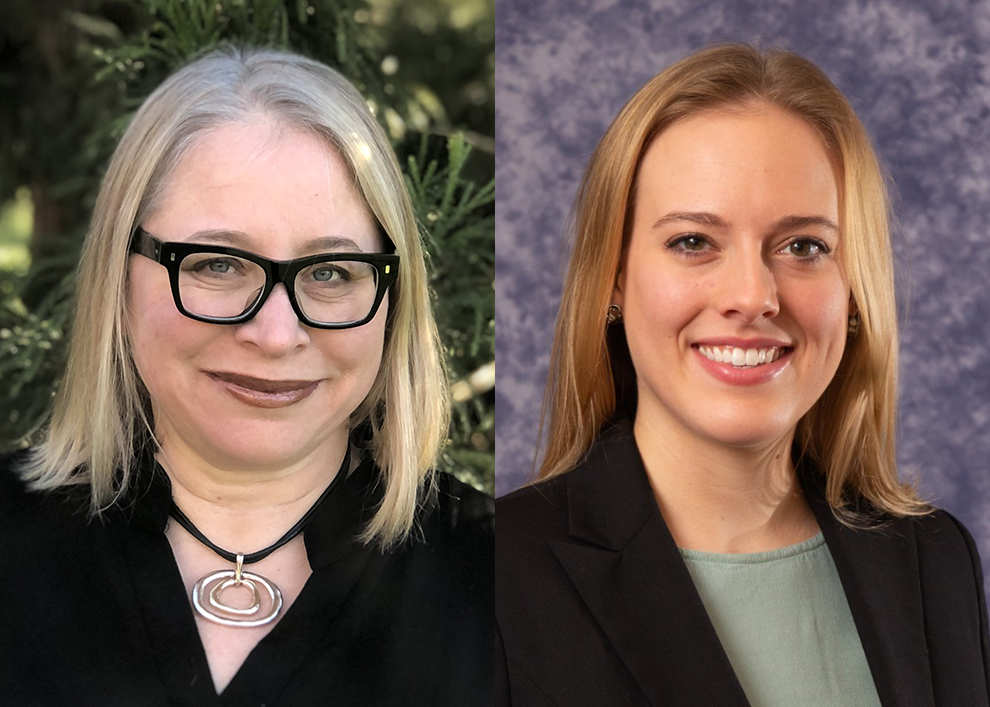 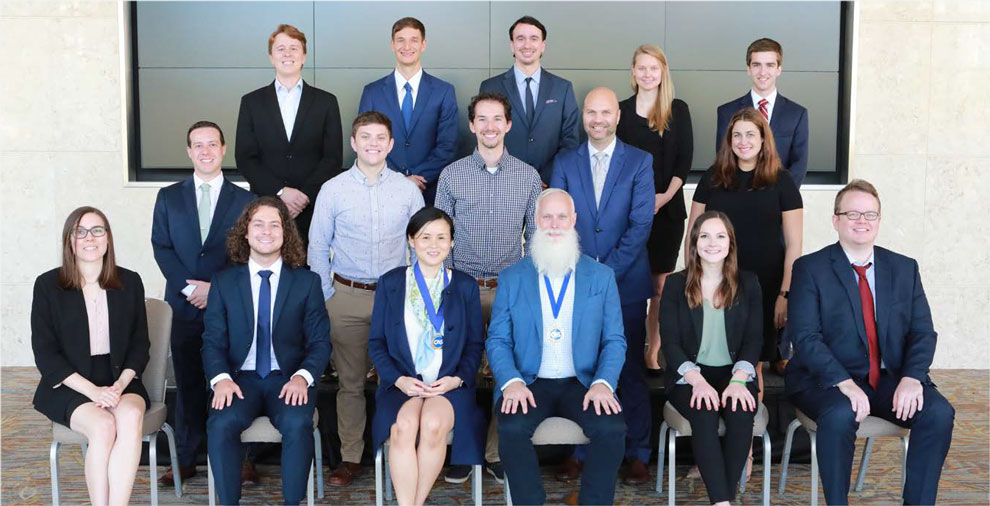