Diversity and inclusion initiatives have become increasingly important to strengthening employee retention and engagement, boosting recruitment and fostering innovation, according to a panel of company representatives who shared their views on diversity in the insurance industry at the 2016 CAS Annual Meeting in November. The panel emphasized how cultivating diverse actuarial and analytic units within organizations improves financial performance and supports more effective communication and collaboration across functional areas.

Panel moderator Alejandro Ortega, FCAS, a former regional and chief actuary with AIG Latin America, outlined reasons for making diversity an important part of the industry conversation. Ortega pointed out that the number of women joining the CAS has grown over the decades, but that growth has leveled off in recent years. He reported that in the 1970s, only about 10 percent of the CAS’s new members were women; in the 1980s, women made up about 20 percent of new CAS members; and in the 1990s, the number of women becoming CAS members was up to 30 percent. “It has gone up to about 35 percent by the middle of last decade,” Ortega said, “but it has maintained that level for the last 10 years.”

Ortega also pointed out an area of membership that needs more growth. While the number of Hispanic and African-American members is larger than it used to be, he said, the figures continue to be low. These low numbers are the reason that the profession needs to find ways to increase diversity.

Kofi James, senior actuarial associate with New York Life Insurance, spoke about the importance of CAS leaders continuing to champion diversity efforts and support them with funding. “We want to represent people from multiple classes or groups, including groups that have been traditionally well represented in our profession … by finding exceptional talent wherever it exists,” James said.

Companies that can create a culture in which all unique abilities are valued and all employees feel that their opinions matter are going to be at an advantage.

Seeing diversity reflected in executive and management positions can signal to current and potential employees that the company is truly invested in having diverse influence, James said. “Senior leadership also needs to actively participate in diversity initiatives by committing resources,” he added.

Diversity isn’t just good business, said panelist Kelly Lewis, FCAS, second vice president and actuary at The Travelers Companies Inc. Employees at diverse companies are going to innovate more and make better decisions, form stronger relationships and have more overall success. Companies that can create a culture in which all unique abilities are valued and all employees feel that their opinions matter are going to be at an advantage.

Lewis spoke about a program at Travelers called Diversity Networks, which are voluntary organizations that are open to all employees and help foster a diverse and inclusive work environment. Each Diversity Network has a senior leader who serves as the executive sponsor. These Diversity Networks can be vital for retaining and developing successful employees, Lewis said.

Kieran Welsh-Phillips, a manager at the actuarial recruiting firm of D.W. Simpson, touched upon some of the trends and challenges in recruiting diverse talent. “We’re seeing more and more companies making the effort to attract and retain diverse talent with a two-fold goal of not just … getting them in the door, but also … making sure they’ll stay with the organization,” she said. Welsh-Phillips is observing more companies, usually larger ones, with full diversity and inclusion (D&I) teams. Smaller firms are also committing to have D&I teams.

She spoke about employee resource groups and their efforts to ensure that a company can retain diverse talent through support and career development. Companies are also becoming more active in actuarial groups and are reaching out to area universities to inform students about the actuarial profession.

Although there’s been an increase in companies looking for diverse talent, companies are still focusing on years of experience, exams or designations, product exposure and actuarial skills-sets, Welsh-Phillips noted.

Mary Gibbon, FSA, senior consulting actuary at Willis Towers Watson, ended the session with an examination of “unconscious bias.” “With 11 million pieces of information coming at you every minute,” said Gibbon, “the only way you can deal with all that information is to have some unconscious processes that take it all in and leave you with 40 or 50 pieces that you pay conscious attention.” We have to be aware of bias, so we can shift our unconscious bias and lessen it in our everyday lives, Gibbon said.

In addition, with one baby-boomer retiring every nine minutes, Gibbon said that there isn’t a skilled talent pool to back-fill — unless there is an effort to go other parts of the world to bring skilled talent into the insurance business. 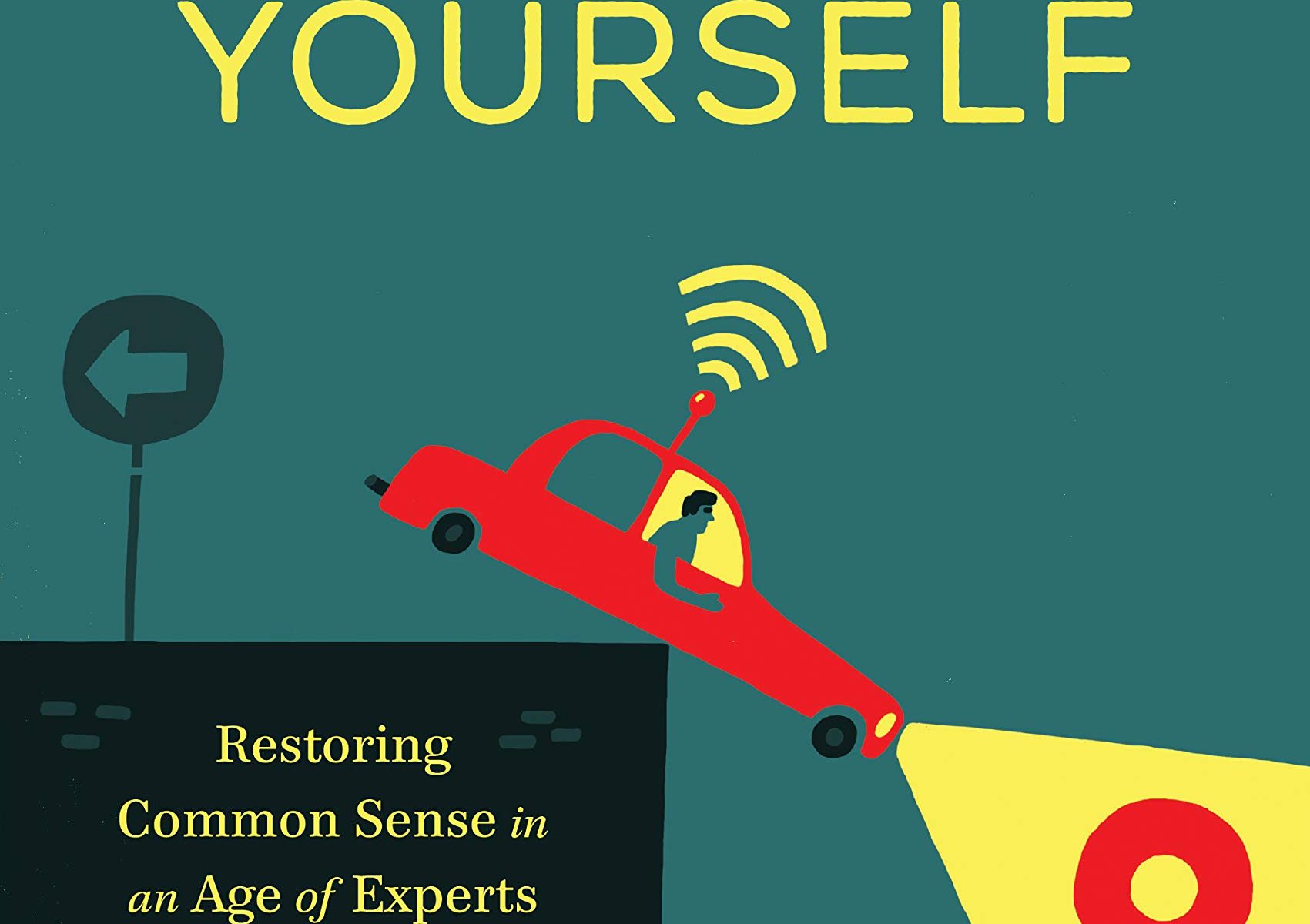