Above is a rap song written by one of the boot campers to promote his group’s presentation and to earn the “Distinguished Camper” badge on his graduation certificate.

The lyric roughly translates to the following:

They say actuarial science is hard
And exams are tiresome,
But I know we have a chance
And the boot camp is making it happen.
Exams are expensive
And we are the ones paying for it,
But I know we have an opportunity.
Exams will no longer be a concern after the great effort.
It takes tears and sweat to be blessed by the Luck Fairy.
It takes firm actions to control our lives and make our wishes come true.

The year 2020 was a tough year from many aspects. With the spreading of COVID-19, people’s normal routine were disrupted. Many actuarial students suffered as internships were cancelled. The CAS’s international team answered to the call made by CAS President Steven Armstrong to fill this void. Thus, the China Association of Actuaries (CAA) and the CAS Actuarial Boot Camp was established.

I was honored to host the nine-week program. It began on June 22 and covered topics on reserving, pricing, and catastrophe modeling — all delivered online through virtual lectures, discussions and presentations.

The boot camp intent is to give college students a taste of the interesting problems that P&C actuaries solve every day. For each topic, lectures on theoretical concepts were given each week. During the weekend, an office hour was hosted where guests shared their personal experiences working in the field. Each topic was capped off by a presentation day where three groups of boot campers, voted on by their peers, gave presentation on what they had learned or the results of voluntary research work that the lecturers had suggested.

The results of this first-time virtual boot camp far exceeded expectations. In the first three hours of open registration, the originally budgeted 200 slots were filled. Capacity was then expanded to 250 and then 280 as we approached the audience limit of the platform.

The boot camp brought about many interesting discussions amongst the students. During the office hour for pricing modules, the conversation drifted into the topic of insurtech, provoking some thoughtful discussions, including:

The boot camp has proven valuable to the attendees. “I really appreciate the opportunity to talk to top actuaries,” one participant said, “I have never felt so close to real actuarial practice. It gives me tremendous encouragement to pursue an actuarial profession.”

The boot camp has also increased the recognition of the CAS as the premier actuarial organization specializing in property-casualty insurance. For example, before the session, most people were unaware that all of the actuaries in the Swiss Re general insurance department followed the path of the CAS! Thanks to the CAS participating and the boot camp imparting top-quality knowledge, I believe more students wanting to qualify as general insurance actuaries will now consider taking CAS exams.

The boot camp would not have been successful without the work of our volunteers. Kudos to the all the guests who took time out of their busy schedules to talk to the students about being P&C actuaries.

Given this year’s success, the boot camp will be developed into an on-going program that we hope will have a great impact on many more students in the future.

These CAS members volunteered to mentor student participants. Senior people in their companies, the mentors talked to the students about their career paths. 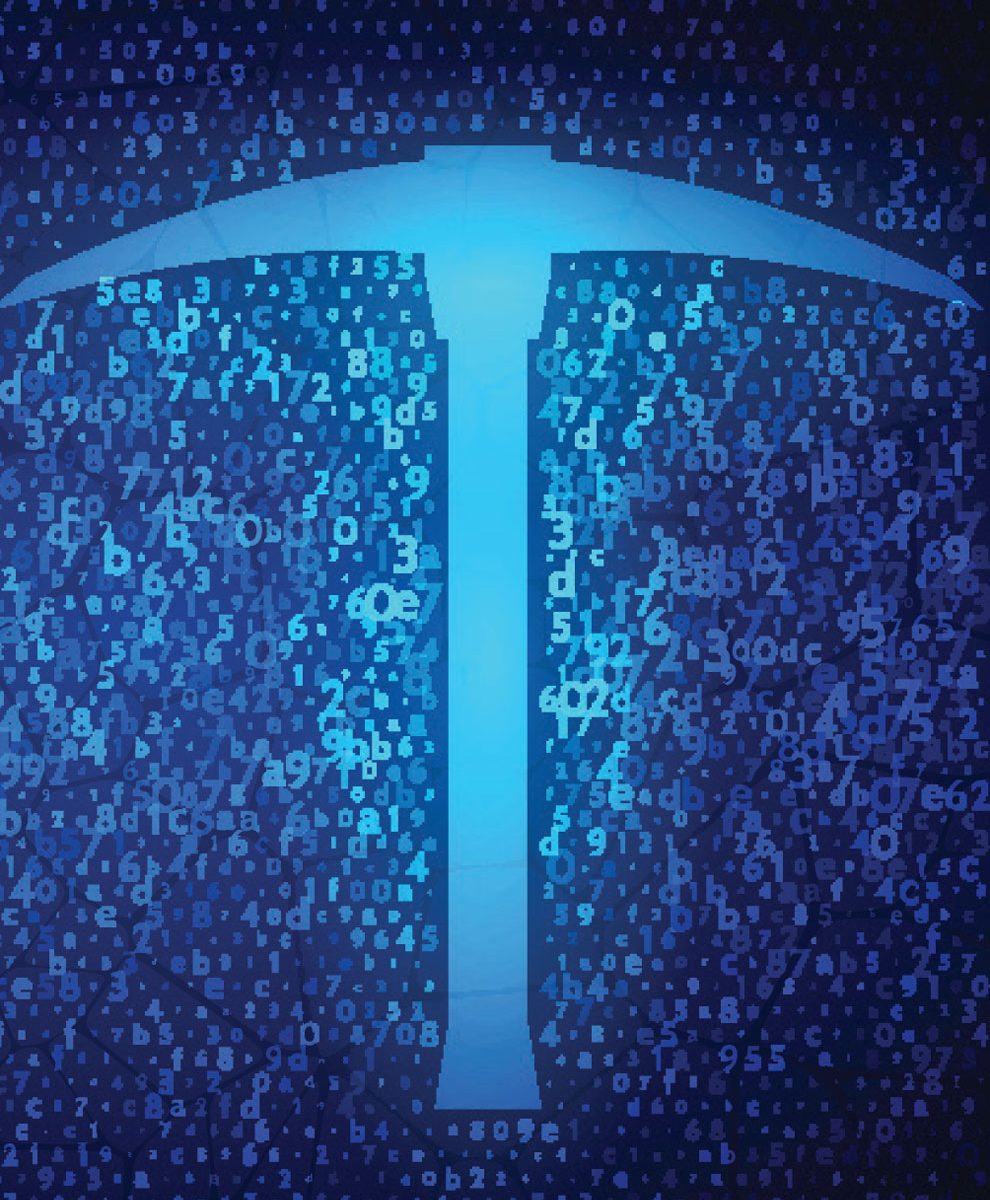