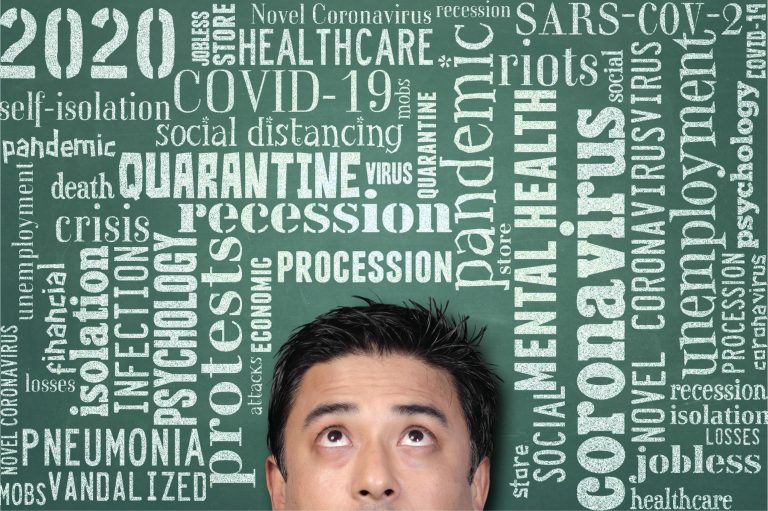 Chief executives have the view from the top.

When you assemble several of them together, as the CAS did for a general session at the organization’s Annual Meeting in November, it makes sense to find out what the view is like — especially in this most unusual of years, where a pandemic has changed the way all humans live and a deep conversation about diversity and equity has laid bare some startling truths.

Not surprisingly, the pandemic and its implications for property-casualty insurers was the focus of most of the discussion. When the session occurred, drug manufacturers were making promising announcements about a vaccine, while the number of cases and deaths in the United States and much of the world was increasing rapidly.

Michel noted the many facets of the pandemic, such as how it is it affecting employees. More broadly, however, he wondered what the industry  can do to help solve bigger issues — ones that have historically been viewed as uninsurable, but where actuaries have expertise, such as health care risks and climate change impacts.

Underwood said that one major change is the work schedule. The ability to have a flexible work schedule, she said, “is going to be a permanent change.” Even when the pandemic ebbs, “many of our colleagues may not want to go back to the office.” Such a change will require a creative approach, she noted, to have effective team meetings when some staffers are present and others are participating virtually.

The pandemic has highlighted how relatively new technologies, like Zoom conferences, can address challenges. That may make insurers and other industries more likely to adopt tech solutions in the future.

The embrace of the virtual affects customer relations as well as employee relations, Carter-Bey said. Consumers are placing more online orders and conferences are being held online. These changes may have occurred to accommodate the pandemic, but technology is lowering barriers to entry and giving consumers more ways to engage. Carter-Bey thinks that businesses will have to be more agile “to accommodate both types of offerings.”

“It’s hard for us to actually talk about” the business interruption issue, said Kevelighan, as it presents two significant risks. The first is an existential risk. Were all pandemic-related closures insured, the resulting losses could have bankrupted the industry. The second is a reputational risk. The media focused on the travails of famous restaurateurs during the lockdown, generating coverage that was sympathetic to them and sometimes less than flattering to insurers. The industry has been proactive in that public relations battle.

“If you aren’t in control of communications, you are in someone else’s hands,” he said, “and that can be a dangerous place.” His organization formed a coalition called FAIR, the Future of American Insurance and Reinsurance, to communicate the industry’s point of view.

The pandemic has highlighted how relatively new technologies, like Zoom conferences, can address challenges. That may make insurers and other industries more likely to adopt tech solutions in the future.

“We are going to be different coming out than we were going in,” Underwood said.

Beyond the pandemic, 2020 has also been a year for deep discussion of diversity issues, driven by the death of George Floyd and others. CAS President Armstrong asked what employers and the industry can do to enhance inclusion, equity and diversity.

Michel and Kevelighan agreed that insurers need to look like their customers to serve them.

“The industry has done a lot and that’s not enough,” Kevelighan said. “If we are going to serve a customer base, we have to look like that customer base.”

Michel quantified that challenge. His organization serves customers in 27 languages. Fifty-five percent of his board is female, as is 50% of his leadership team. And the embrace of diversity has to go across many dimensions and be a proactive stance — it won’t just happen.

“The industry has done a lot and that’s not enough,” Kevelighan said. “If we are going to serve a customer base, we have to look like that customer base.” The industry’s stability in face of recession gives it an advantage, he said. “We have jobs to give in the industry . . . We have an incredible ability to make [ours] a diverse talent pool.”

Employers are taking tangible steps. Underwood’s organization is looking at its job postings, to make sure the requirements don’t cause people to self-select out of a job. For example, does a position really require a college degree? Technically, an actuary doesn’t need one, she said. They just have to be able to pass exams. Many of the most successful brokers Underwood knows do not have college degrees.

And difficult conversations are opening up between senior leaders and persons of color, to share the sometimes difficult experiences that can occur in an organization.

Carter-Bey noted that the CAS wants to ensure the pipeline of candidates comes from additional paths than solely actuarial science majors. The organization wants to attract people from fields like biology and chemistry, to benefit from the fresh ideas that intellectual diversity brings.

“It is all about stretching our boundaries,” Carter-Bey said. 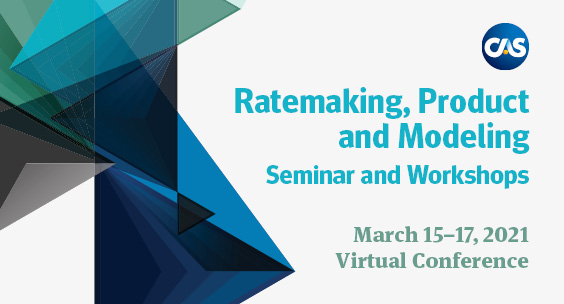