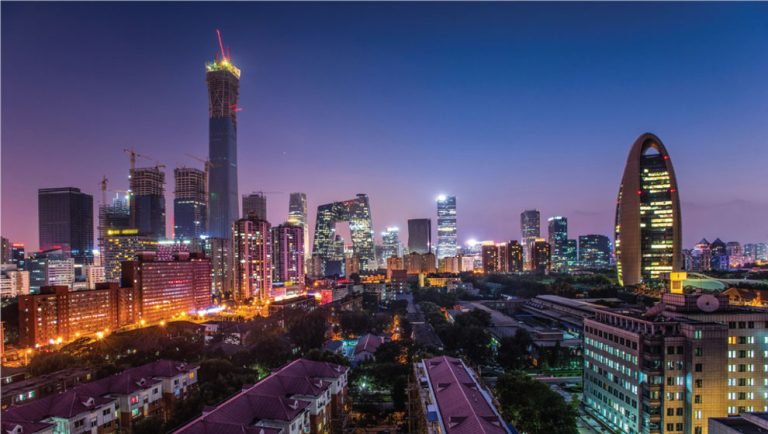 The China Insurance Regulatory Commission (CIRC) launched the China Risk-Oriented Solvency System (C-ROSS) in March 2012. In February 2015, CIRC released 17 regulatory rules covering the major technical standards of C-ROSS as the insurance industry entered the transitional period from the first-generation solvency system to C-ROSS. On January 1, 2016, C-ROSS was officially enacted, greatly enhancing the risk management ability of insurance companies. In order to further improve the framework of the new-generation solvency system, CIRC decided to implement Phase II of C-ROSS and issued the Plan of C-ROSS Phase II Construction in September 2017.

In the Plan of C-ROSS Phase II Construction, CIRC identified three major tasks: the improvement of regulatory rules, the perfection of enforcement mechanisms, and the strengthening of regulatory cooperation.

The first task encompasses 15 points, including the revision of Regulations on Solvency of Insurance Companies and the establishment of prudential regulation of insurance groups, mutual insurers and captive insurers. In addition, C-ROSS Phase II will make some adjustments to the valuation of actual capital and improve upon standards of market risk, credit risk and insurance risk. Some regulatory rules will also be improved covering stress testing, liquidity risk, Integrated Risk Rating (IRR), Solvency Aligned Risk Management Requirements and Assessment (SARMRA) as well as Pillar III of C-ROSS (market discipline mechanism).

The second task covers six points, including tracking the development trend of fintech, establishing a system for analyzing and monitoring solvency risk, improving the regulatory information system of C-ROSS, and setting up the advisory experts committee of solvency regulation.

The third task contains five points, including cooperation with financial prudential regulators, the establishment of an assessment scheme equivalent to that of C-ROSS, the assessment of potential impacts of the change in insurance accounting standards, and the engagement of international insurance regulatory rules setting.

The Plan of C-ROSS Phase II Construction issued by CIRC also refers to the principles of implementation of C-ROSS Phase II. The regulator will form several different working groups studying those points, and will release findings within around three years.

In December 2017, CIRC established the Advisory Experts Committee of Solvency Regulation. Seventy experts, including one of the authors of this article, were honored to be appointed as the first members of the committee.

With the completion of those preparatory works, it is expected that C-ROSS Phase II construction will be running in 2018, ushering the insurance industry of China into a new era. 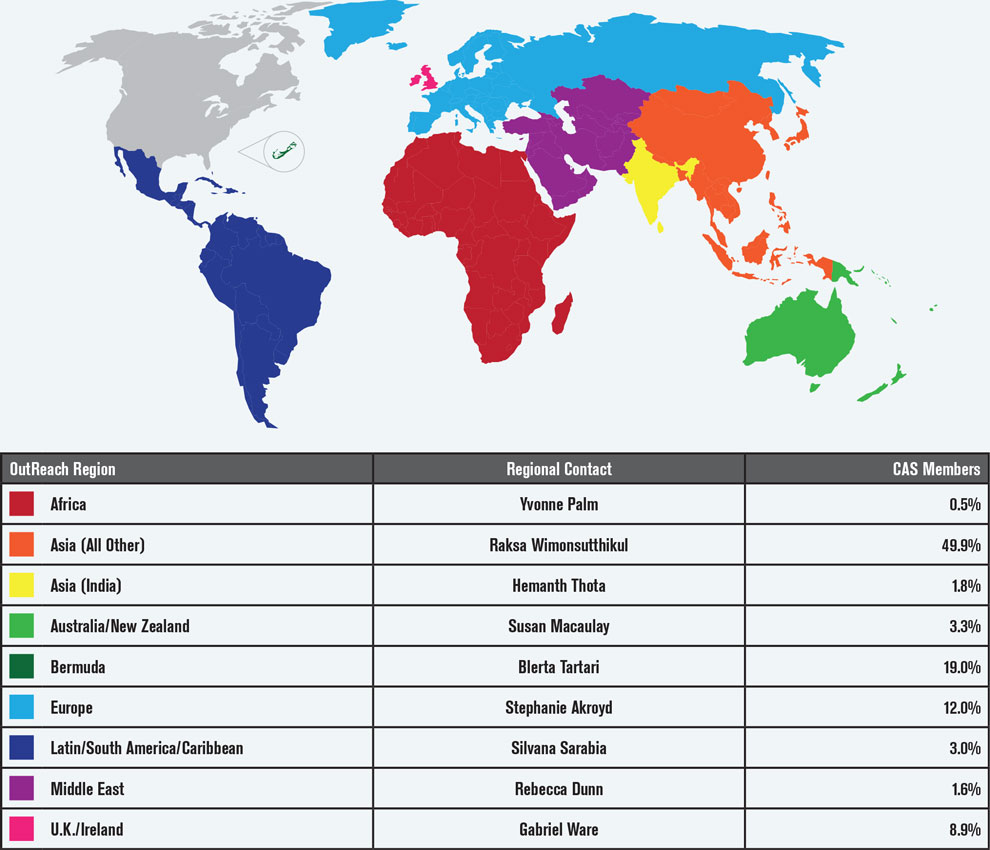 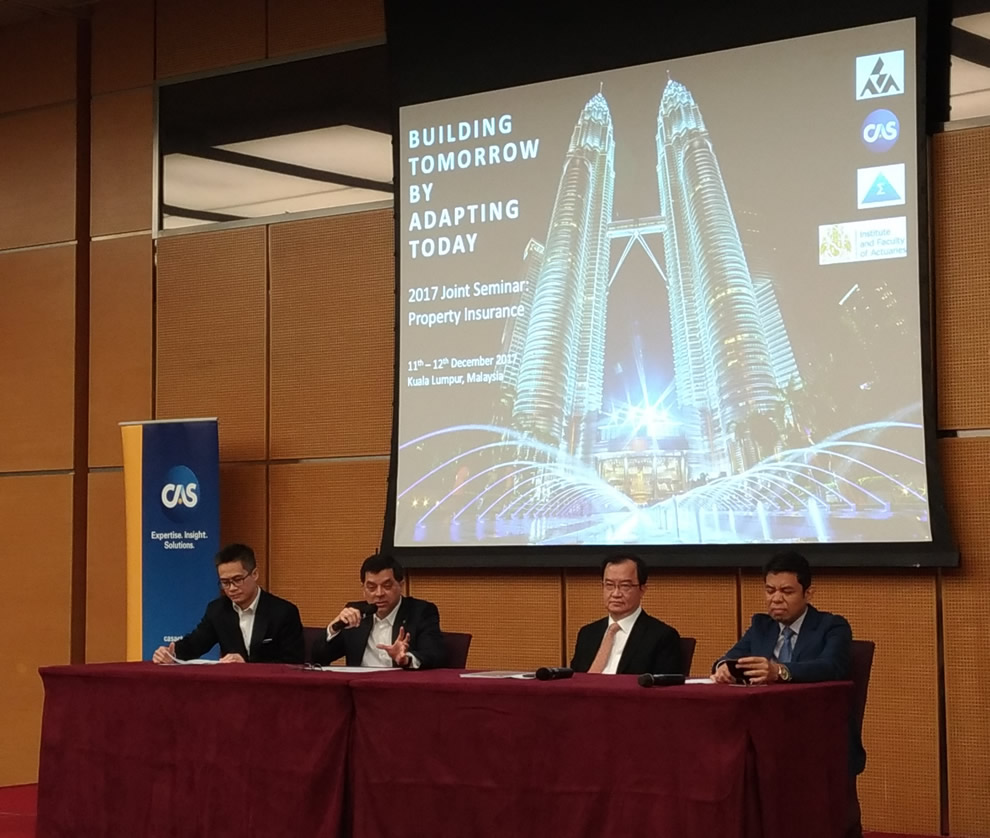