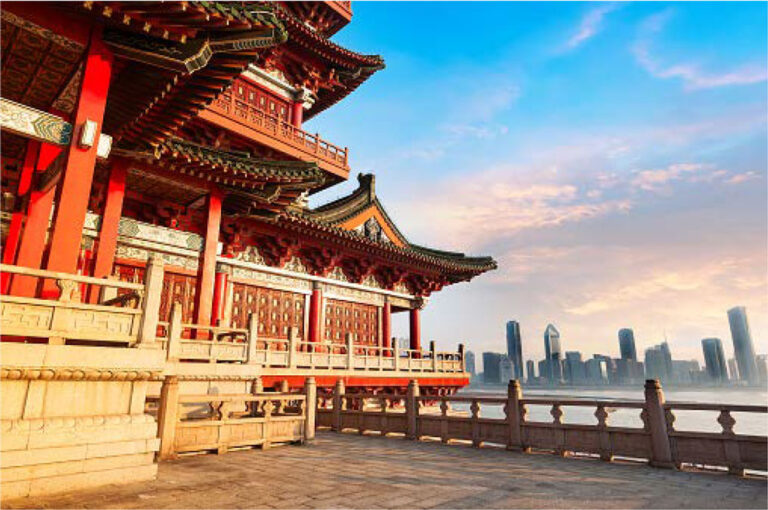 China currently represents the largest international market for CAS exams outside of North America. From 2016 to 2021, the CAS offered nearly 2,400 of its exams in China. The CAS also already has over 200 FCAS and ACAS members in China, and we continue to develop ways to engage them in professional development and volunteering. China’s P&C market writes an annual direct written premium (DWP) of 1.17 trillion yuan (approximately $174 billion in the U.S. as of this writing), and the demand for actuaries is estimated to be over 40,000 by 2027 according to the China Association of Actuaries.

As part of promoting the field of actuarial science and providing insight into the actuarial profession, the CAS launched a series of data analysis competitions, the first of which started in 2020 and was sponsored by Liberty Mutual China. The 2022 competition, titled “The Pricing War,” ran from March 1 to April 9 and drew more than 150 students and early career professionals from the statistics and insurance fields in China. The three-phase program taught practical skills in using predictive modeling, developing pricing strategy and making presentations.

During the first phase of the competition, the participants were asked to set the premium for 10,000 auto insurance policies based on a training dataset of over 500,000 polices. The dataset included information such as car models and claims frequencies. The second phase, and arguably the most unique part of the competition, asked participants to submit their quotes in a “bidding war,” where the lowest premium got the policy as well as the associated loss. The result of the first round of bidding was then shared with all the teams. With this “market information,” the participants were asked to tweak their premium quote and bid for a second and final time. In the final phase, the teams with the highest underwriting profit were asked to present their solutions and answer questions from their peers, after which they were judged by an expert group of senior pricing actuaries.

JiaWei Li, a member of the winning team from the Southwestern University of Finance and Economics, found the competition edifying and captivating. “We managed to put theory into practice,” said Li, “[We] felt the charm of insurance data analysis, deepening our understanding of actuarial science, especially non-life insurance actuarial science.”

This competition was designed considering the current saturation of the auto insurance market in China, where existing property insurance companies will likely have to strengthen their pricing and market segmentation to grow and be profitable.

CAS staff and volunteers continue to build relationships with universities, to broaden overall understanding of the P&C market and actuarial profession and to strengthen the CAS pipeline of candidates in China, which is in keeping with the CAS Strategic Plan. 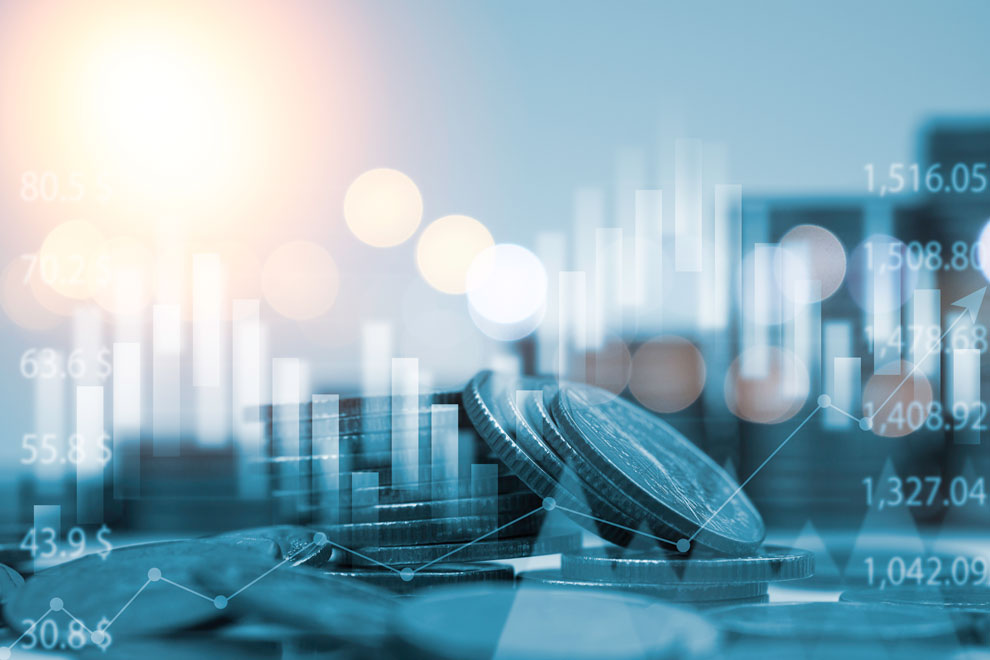 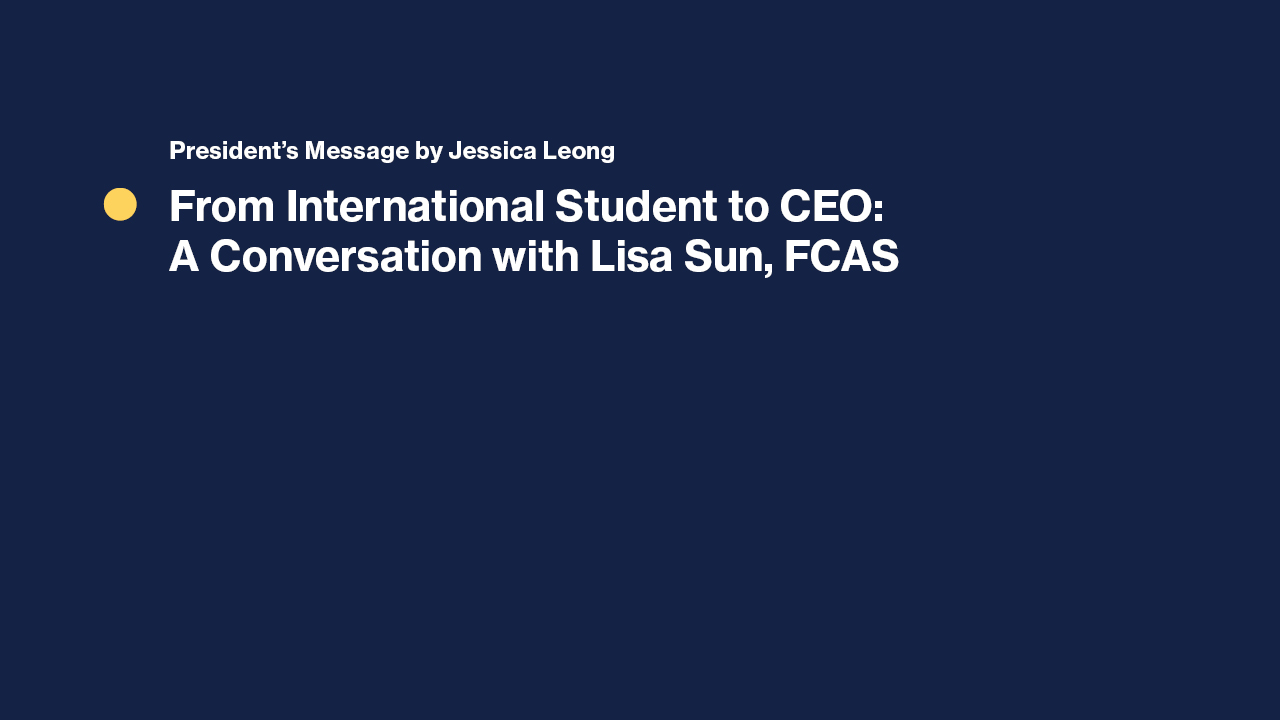 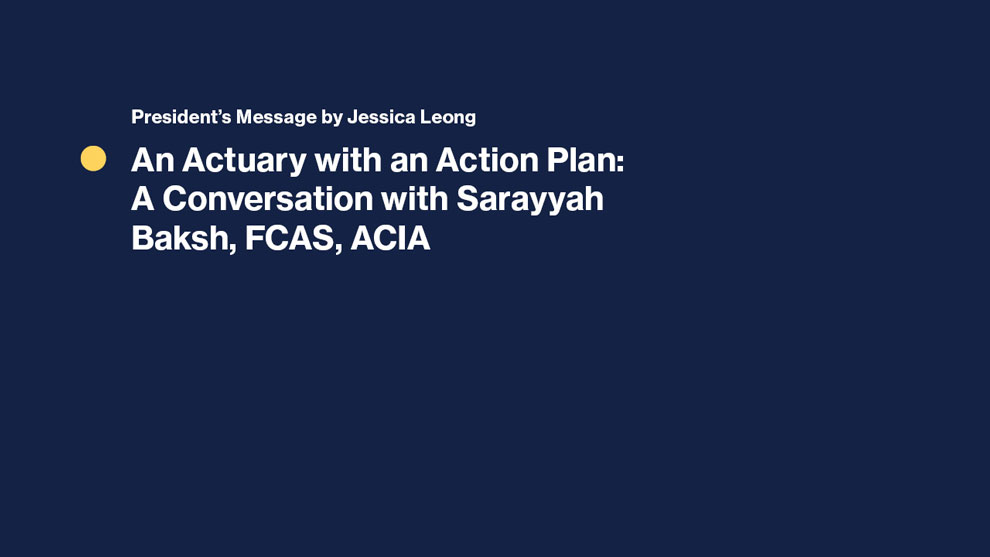