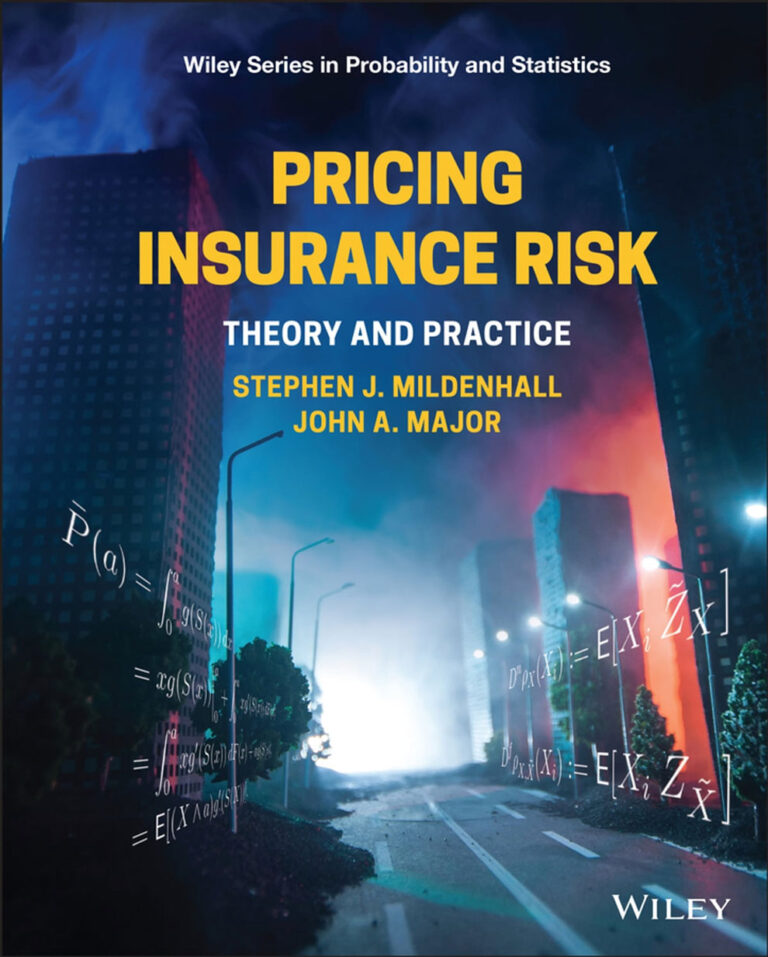 Pricing actuaries have developed a vast set of tools to parameterize loss distributions and use them to quantify mean values, as well as higher quantiles, for potential claim costs. While that is an important element of any pricing exercise, the critical task for the pricing actuary is to convert these loss distributions into prices that incorporate risk margins that are both fair to the insureds and fair to investors whose capital is put at risk. There are, to be sure, a number of widely used methods (premium calculation principles) for pricing individual risks or entire portfolios. But attempts to develop a unified approach to pricing entire portfolios and then allocating or attributing the resulting risk margins to individual business segments have proven more challenging. Practitioners are left to rely on ad hoc methods that lack a coherent and consistent basis, which often produces results that are inconsistent or difficult to explain.

Stephen J. Mildenhall, FCAS, and John A. Major, FSA, take up this challenge in their mathematically rigorous but inherently practical new book, Pricing Insurance Risk: Theory and Practice. Drawing on research from over 300 academic and practitioner publications, as well as the authors’ extensive industry experience, the book deftly summarizes existing practice, vividly highlighting not only the connections between various classical approaches but also their shortcomings. They then present a compelling argument for a modern approach that addresses these shortcomings and demonstrates how their approach can be implemented in practical applications.

“Part I: Risk Measures” introduces critical background information on risk measures used for both pricing and capital assessment, and it presents the mathematical elements used throughout the book. In particular, the authors extensively discuss quantiles, value at risk and tail value at risk, three key risk measures that represent the foundation of a range of risk measures. They present a thorough treatment of the properties of these different risk measures referenced later in the book. Part I closes with a series of case studies that the authors use extensively in the book’s numerical examples.

“Part II: Portfolio Pricing” begins with two important chapters that serve as a comprehensive summary of the existing literature, covering both the financial theory behind portfolio pricing and specific pricing methodologies commonly used by actuaries, including a number that have historically received more attention by academics than by practitioners. Chapter 10 presents what the authors refer to as modern portfolio pricing theory. They first establish the important and well-known connection between risk margins, which insureds pay as part of their premiums, and capital contributed by investors placed at risk. Mildenhall and Major argue that the proper foundational building block of insurance risk pricing is to treat any loss distribution as a series of thin layers, each with its own (Bernoulli) probability of attaching, its own required capital amount and potentially its own cost of capital. Each thin layer can be priced in a consistent manner using a distortion function that elegantly captures the relationship between the attachment probability, the capital, the expected loss, the risk margin and the return on capital. Pricing, or establishing the risk margin for, any specific loss distribution can then be done by summing (or integrating) across these various thin layers, giving rise to the concept of a spectral risk measure. Chapter 11 then presents numerical examples of their approach, first in a discrete case that is easy for the reader to replicate in a spreadsheet, and then for each of the case studies previously presented. Throughout Part II, the important point the authors make is that pricing insurance risk is fundamentally about establishing risk margins for the total portfolio that sufficiently compensate investors whose capital is at risk. They are careful to present an approach in which the capital can be layered, allowing them to explicitly recognize that different layers of capital may command a different risk margin.

Drawing on research from over 300 academic and practitioner publications, as well as the authors’ extensive industry experience, the book deftly summarizes existing practice, vividly highlighting not only the connections between various classical approaches but also their shortcomings.

“Part III: Price Allocation,” the technical heart of the book, builds on the approach used to price the entire portfolio and addresses how the resulting portfolio-level risk margin can be attributed to (or allocated to) individual segments and ultimately to individual insureds. As the authors are careful to do in Part II, they begin with a presentation of current practice and use that presentation and the case studies to highlight some weaknesses in those approaches. They pay particular attention to the well-known problem with constant cost of capital pricing, which gained popularity when practitioners adopted capital models to allocate capital to business segments but often failed to account for the fact that different layers of capital command different rates of return. They then show in Chapter 14 that the spectral risk measure approach presented in Part II gives rise to two natural allocations of the portfolio risk margin to segments. For many readers, this will be the most mathematically challenging chapter of the book because of the authors’ rigorous treatment of the methodology, their attention to many special cases and their care to give due credit to previous researchers. The reader is nonetheless rewarded with great insights into the problems that other work has not previously addressed. They close Part III with Chapter 15, which presents algorithms to implement their natural allocations and contains exhaustive numerical and graphical output from applying their approach to the case studies.

Finally, in “Part IV: Advanced Topics,” they whet the appetite of the interested reader with a series of brief but insightful discussions of advanced topics. For instance, they discuss how to incorporate asset risk into the pricing exercise, how to think about the existence of loss reserves and how to account for insurers as going concerns in a multi-year setting. In two chapters that will be of particular interest to practitioners, they discuss how to use their approach to evaluate alternative reinsurance strategies and to perform portfolio optimization as different business segments grow or shrink.

Pricing Insurance Risk is thoroughly researched and brings together the insights from hundreds of published papers in a unified, well-organized and mathematically rigorous manner. But what makes this work such an important contribution to the literature and to actuarial practice is the insightful commentary and the integration of the case studies into the text, which allows the authors to demonstrate realistic implementation of the concepts, methods and algorithms presented.

The authors are aware that they are presenting material that will be of particular interest to practitioners and actuarial students. To make the material accessible to those audiences, two important pedagogical elements are included. First, they have incorporated more than 300 technical remarks, examples and exercises, and many of the exercises include fully worked out solutions. Second, they have included specific learning objectives for each chapter. These carefully identified learning objectives could be of great value to the CAS Syllabus & Examination Working Group and should facilitate making this expertly written textbook the foundation for educating future actuaries in the theory and practice of insurance pricing.

Richard Goldfarb, FCAS, is the president of Ventus Risk Management, a past CAS board member and the author of two papers that appear on the CAS Exam Syllabus. 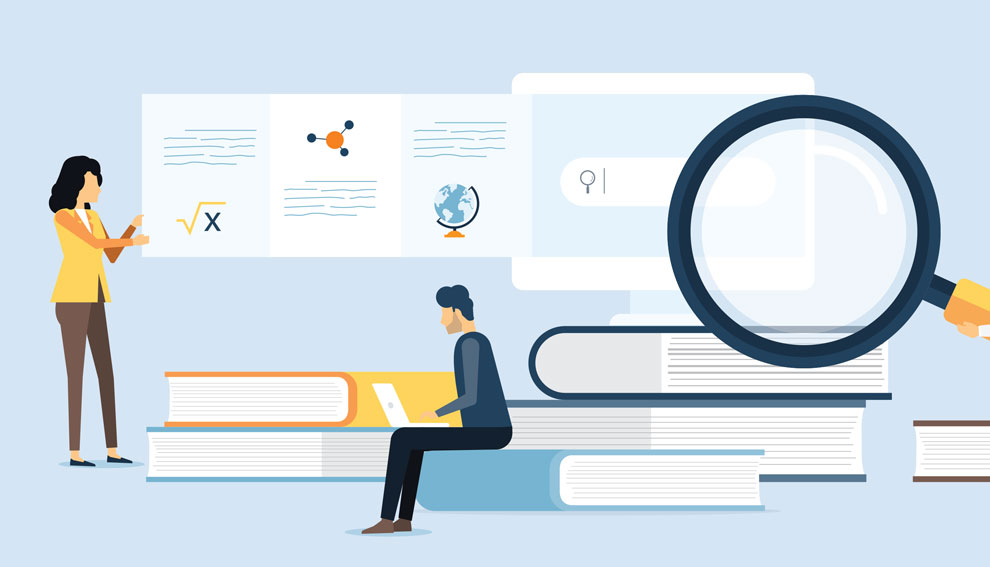