Most folks in the property-casualty world consider a hard market the once-in-a-generation time when commercial insurance prices rise rapidly. By that measure, spring 2021 was a hard market, with most lines of business seeing rates increase more than 10% from a year earlier.

To Jason Busti, president of North America for Axis Re, we’re not quite there. A true hard market has insurers booking record profits, and U.S. property-casualty net income fell 4% last year, according to NAIC data compiled by S&P Global Market Intelligence.

Busti and Sean Kevelighan, chief executive officer of the Insurance Information Institute, shared their executive-level insights into where the industry is heading, both financially and as a leader shepherding the economy through truly disruptive times. Busti and Kevelighan presented at a virtual session of the CAS Spring Meeting in May called “Insurance Market Overview and Outlook: Where Are We in the Cycle?”

Though there was some crossover, Busti tended to focus on the business aspects — profits, market share and underwriting — while Kevelighan addressed insurance as a provider of forward-thinking solutions for consumers, communities and employees.

“At the center of all this is insurance,” Kevelighan said, helping to manage disruption “in a positive way.”

Both Kevelighan and Busti listed climate change as a top risk the industry faces.

“We’ve seen the beginning of it,” said Busti, noting the increasing number and size of natural catastrophes. From a business standpoint, he is concerned that climate change is happening so quickly that the catastrophe models that insurers depend on have a hard time keeping up. He noted that, despite more than a year of rate increases, industry return on equity remains in the single digits.

“The impacts of climate risk and social inflation are starting to heat up in the results,” he said, which leaves a bit of a race between rising rates and rising loss trends. Kevelighan noted the I.I.I./Milliman forecast pegs the combined ratio at just under 100% for the next couple of years. Busti concluded that for lines that absorb a lot of capital (property insurance and reinsurance, for example), that the projected combined ratio might not be good enough.

For Kevelighan, the climate issue runs parallel to the movement for socially responsible investing, which usually is known through the shorthand ESG, standing for environmental, social and governance issues.

“ESG is in insurance’s DNA,” Kevelighan said. Insurers already factor those issues into their balance sheets and need to do more to create ESG-friendly products and to encourage customers to practice resilience by, say, understanding the risk of moving into a wildfire-urban interface or moving into a flood-prone area.

Last year’s work-from home culture increased exposures, and ransomware severity exploded — the typical ransom exceeds $1 million now, versus a year ago when the norm was in the tens of thousands.

“It might be beautiful to have a place with a beautiful ocean view, but there are risks associated with that,” he said.

The challenges come from more than just the changing natural world. Cyber insurance has also provided temptation and frustration for insurers — temptation by being one of the fastest-growing lines of business and frustration because the nature of claims keeps changing. Last year’s work-from-home culture increased exposures, and ransomware severity exploded — the typical ransom exceeds $1 million now, versus a year ago when the norm was in the tens of thousands.

Cyber insurance is “very difficult at the moment,” Busti said, though it remains a “fascinating space.” The changes in cyber threats are likely to change the way that insurers deploy the product. 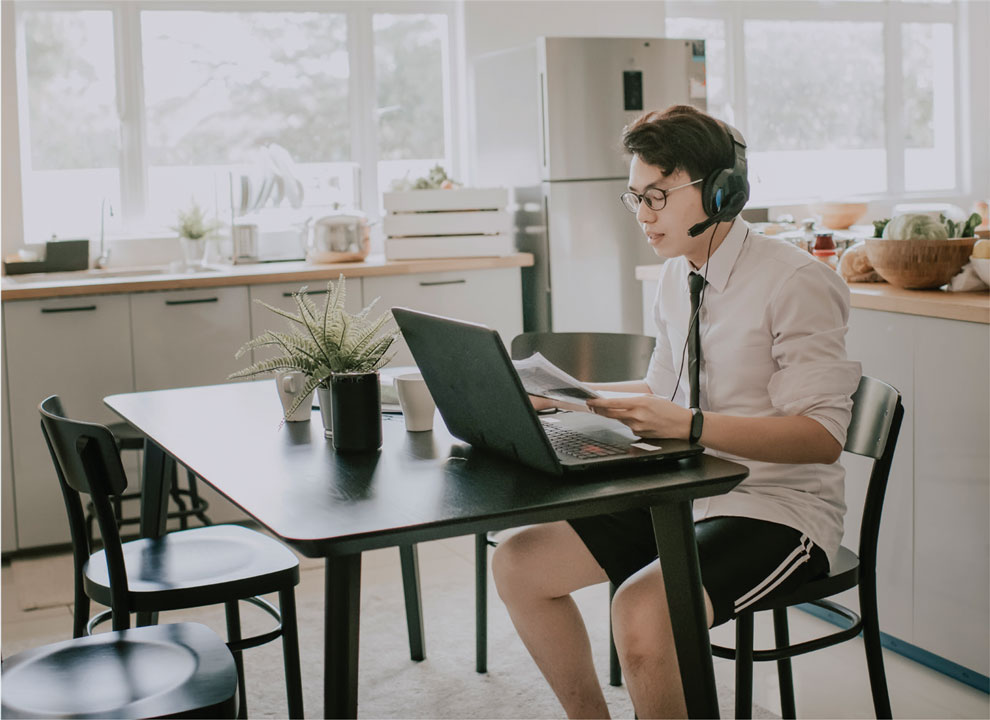 “It will be very difficult to price something that evolves so quickly,” he said.

Kevelighan expressed concern that the industry may end up inadvertently insuring a cyber event so big that it “could have a pandemic-type impact.” It would make sense, he said, to get government more engaged in the market, lest insurers become overextended in their commitments.

Both speakers said actuaries have an important role to play in solving these and other problems. Kevelighan noted that actuaries’ skills can “truly create ways to solve climate risk,” which should make the field attractive to college graduates who yearn to make a difference in the world.

Busti encouraged pairing the actuarial skillset with macroeconomic research to better forecast trends. He recommended actuaries spend more time with other insurance and reinsurance functions — clients, cedents and underwriters — and create an “actuwriter” profession that both calculates and communicates.

“There is so much going on” in insurance, he said, that “it is such an exciting time” to be an actuary. 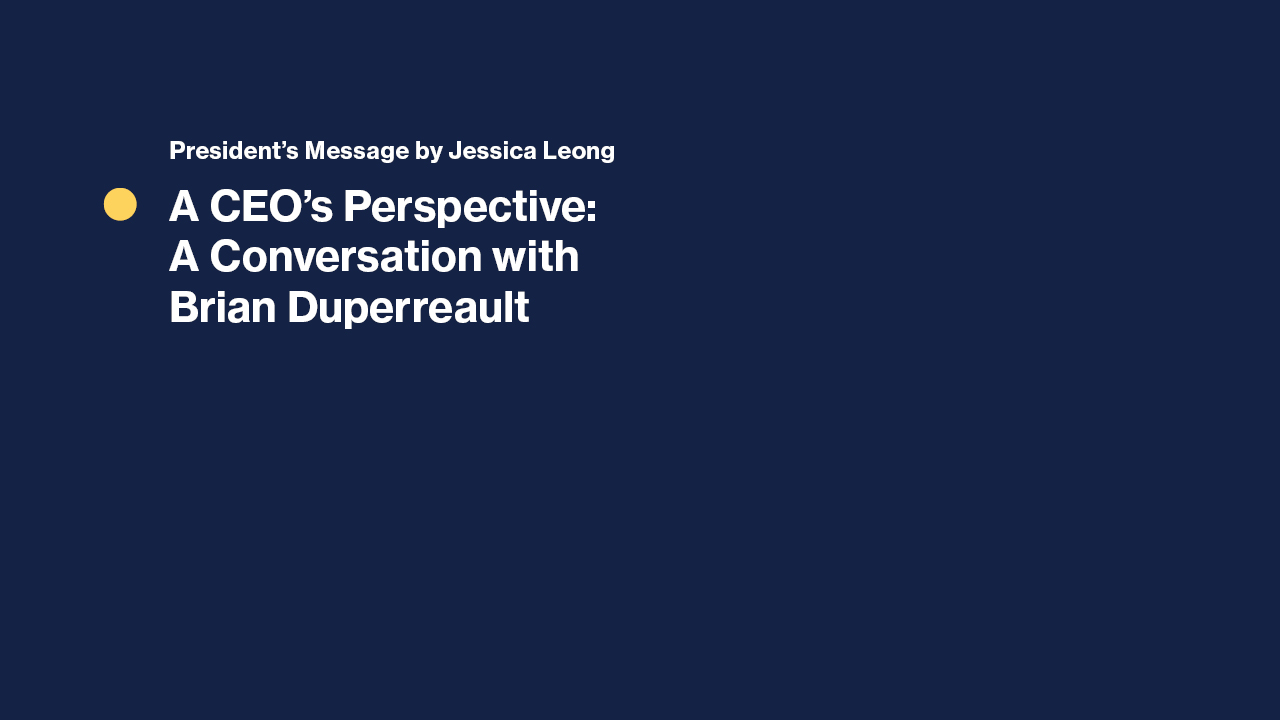 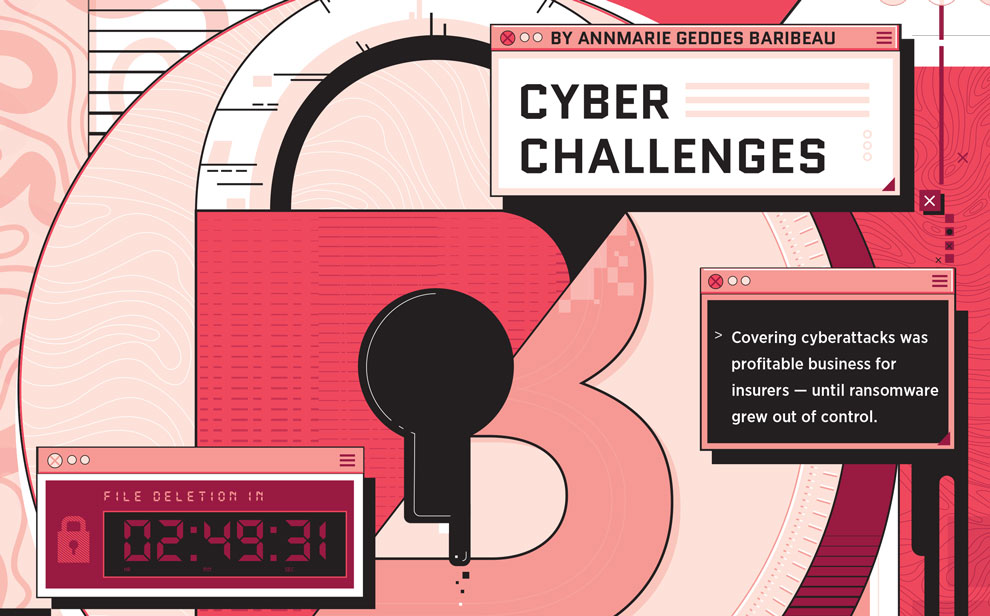