The Case for Innovation — Quantified

Actuaries Have the Skills to Take It to the Bank(ers)

Use Insurance Principles to Manage Your Time

Steve Wilson, FCAS, has been appointed to senior vice president, head of casualty and specialty for Hamilton Insurance Group’s new American reinsurance platform. Wilson was previously with Third Point Re in Bermuda.

Kurt Hines, FCAS, has joined Everest Insurance as vice president of underwriting in the Specialty Insurance Group. Prior to joining Everest, Hines was president of Aslan Risk Advisors, a consulting practice he founded.

Tom Weist, FCAS, has been appointed to co-chief financial officer at Tokio Marine. Weist has been with Tokio Marine since 2011, recently serving as vice president and chief actuary.

Three CAS Fellows were placed on Insurance Business magazine’s list of “Young Guns 2019.” Jonathan Charak, Laura Sutter and Melissa Tomita are among 72 other insurance professionals under age 35 named on the list.

Sherry Huang, ACAS, has been named a 2019 “Woman in Insurance Leadership” by Digital Insurance. Huang was honored on October 29, 2019.

Aaron Beharelle, FCAS, has been appointed head of actuarial performance and reporting for Zurich Insurance Company. Beharelle rejoins the actuarial function following roles in the CEO office and investor relations. 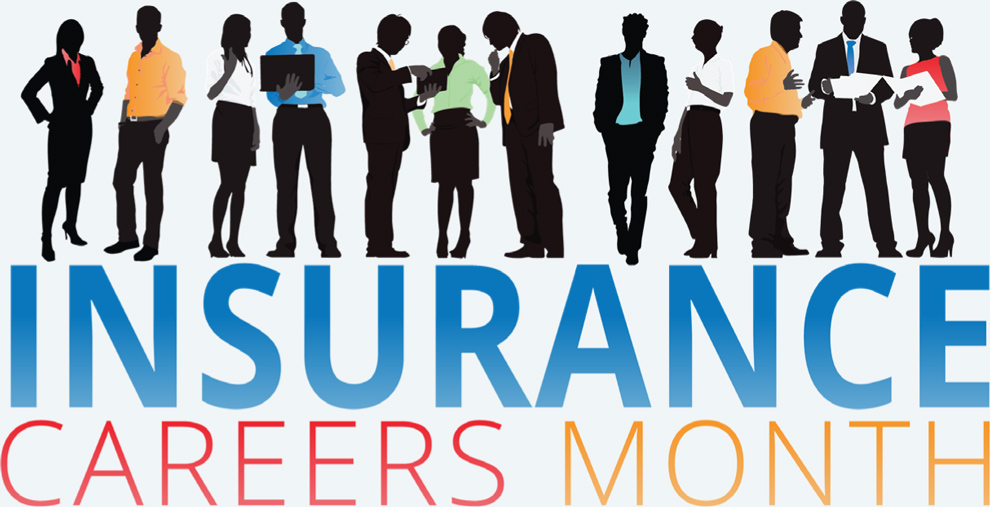