The Case for Innovation — Quantified

Actuaries Have the Skills to Take It to the Bank(ers)

Use Insurance Principles to Manage Your Time

On his PowerPoint presentation, Stefan Peterson, ACAS, pulls up a photo of an auto assembly plant. Thick, yellow coils of machine arms arch into the skeleton of a car. They lift panels. They twist bolts. They reach, they bend, they finish their task and then repose, as they wait for the next car, the same way the thousands of workers they replaced used to do it.

Peterson’s next slide is a modern office with dozens of people at desks.

He asks: How many of these employees will be replaced by artificial intelligence?

And what about actuaries?

Peterson and author Rob Galbraith (The End of Insurance as We Know It: How Millennials, Insurtech, and Venture Capital Will Disrupt the Ecosystem) gave the bad news/good news to actuaries at the CAS Ratemaking, Product and Modeling (RPM) Seminar in Boston in March. Their session was titled, “The Changing Role of the Actuary in the Face of Disruption.”

The bad news: There is a 21% probability of actuarial jobs being automated, and parts of it can be automated right now.

The good news: The parts that can be automated now are probably things you don’t like to do anyway, like data preparation.

There is a rule of thumb that data prep is 80% of analysis, and most actuaries would agree the thumb is right on this one. And it feels like you don’t have to be much smarter than a thumb to do the job.

Says author Galbraith, “That really isn’t using your skills and talents.” The task is ripe for automation.

The first of these tasks and the last have high levels of cognitive engagement. (You need to think — or, more accurately, because you’re an actuary, you get to think.) The middle task takes up the time, though, and is ripe for automation.

Peterson spelled out a dreamworld where computers perform a quantitative analysis overnight, write a report, visualize the results and answer your questions about said report — all before you’ve finished your morning doughnut.

The technology to do it exists today, Peterson says.

You start with robotic process automation. In it, the computer takes over the grinding, repetitive tasks that can be explained with a set of rules — like pulling data from several sources, creating pivot tables, copying the tables into templates, then doing analysis. The computer mimics human actions, “like a macro on steroids.”

Computers can do it faster. They make fewer errors.

The technology does have limits, however.

“It is not walking, talking robots,” Peterson says. “It is not Transformers. Bumblebee is not going to pop out and do all your actuarial work for you.”

The next step is cognitive automation. This is the brainier complement of robotic process automation. It is the quest to find patterns in data, text, voice or pictures and acts a bit like the mirror image of how actuaries work.

Actuaries find patterns in data and isolate variables, then the model calculates what parameters to assign to the variables.

“In the cognitive world,” Peterson says, “you tell [the model] what the answer is, and the model tells you what the predictors are.”

So, in Peterson’s dreamworld, robotic process automation grinds along, creating a dataset, and cognitive automation does the analysis. The next two technologies create the report and answer questions about said report. 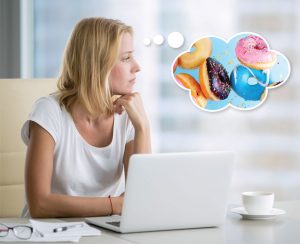 This is all possible with existing technology, and it will happen, Peterson predicts.

What is holding things up? Galbraith notes that it can take a long time to realize the potential a new technology holds. He sees it with his own family. They own an Alexa. Galbraith himself might ask it a simple question or request a song. His nine-year-old has conversations. She asks for the weather forecast for 10:15 a.m. (recess time). She asks to hear a joke. She sees possibilities where her dad did not.

While waiting for Peterson’s bright new day, actuaries can still squeeze a lot of drudgery from their work.

Peterson describes how actuaries can break down their work flow into small pieces (“pixelation” is his term), then see how to improve.

He recommends establishing a team to focus on the work. “It’s tough to do on the side.”

The team should think big (getting familiar with the technologies); start small (pick a specific project) and act fast. If the project doesn’t work, don’t be afraid to start again.

“There are a lot of cool things happening,” he says. “And we [actuaries] are going to be part of it.” 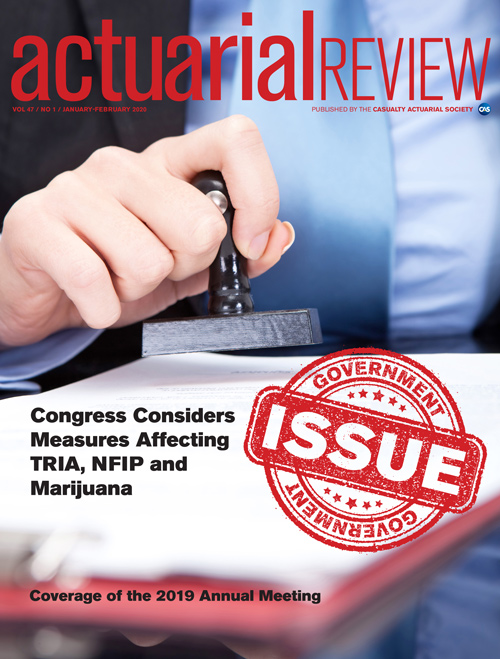 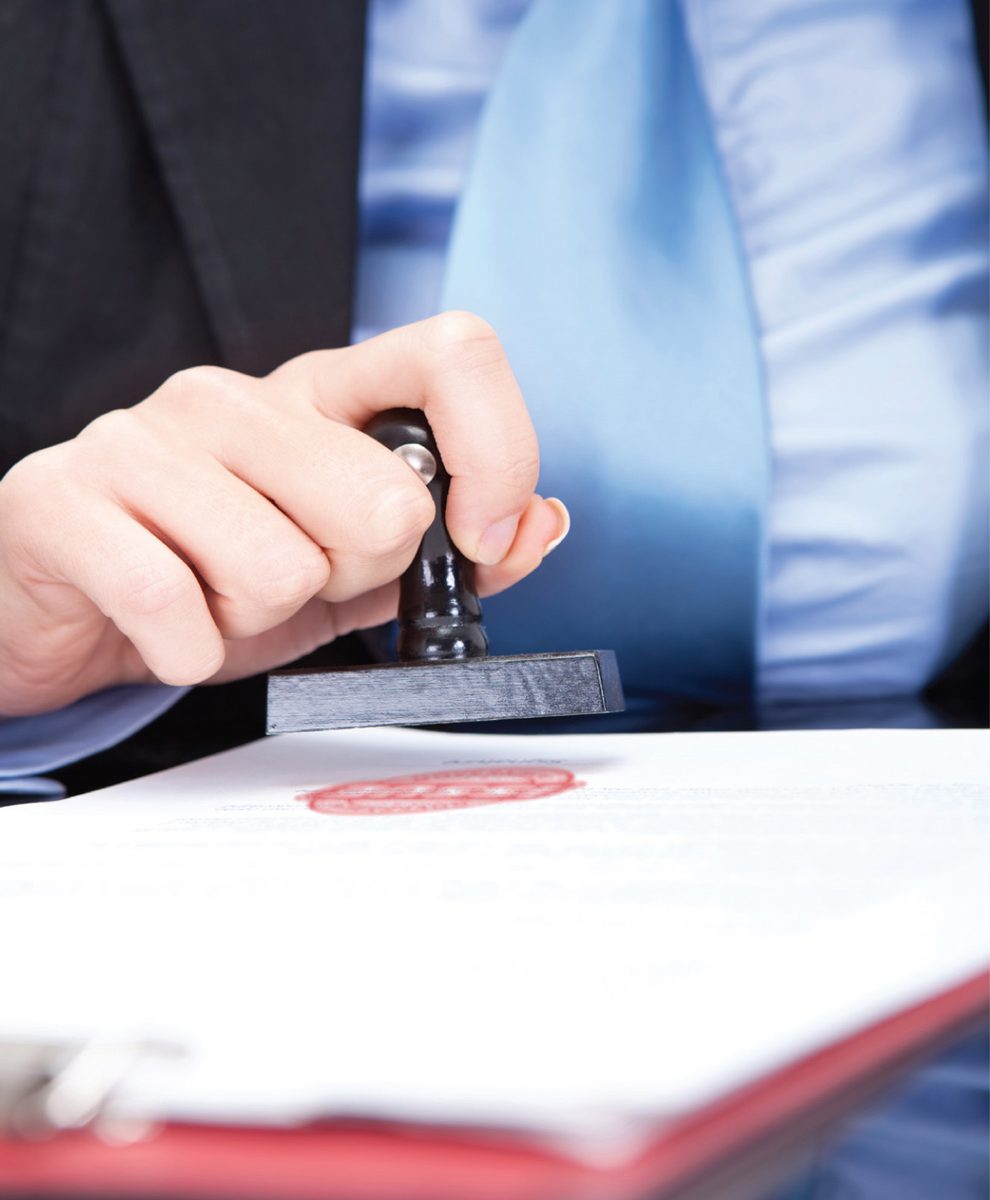 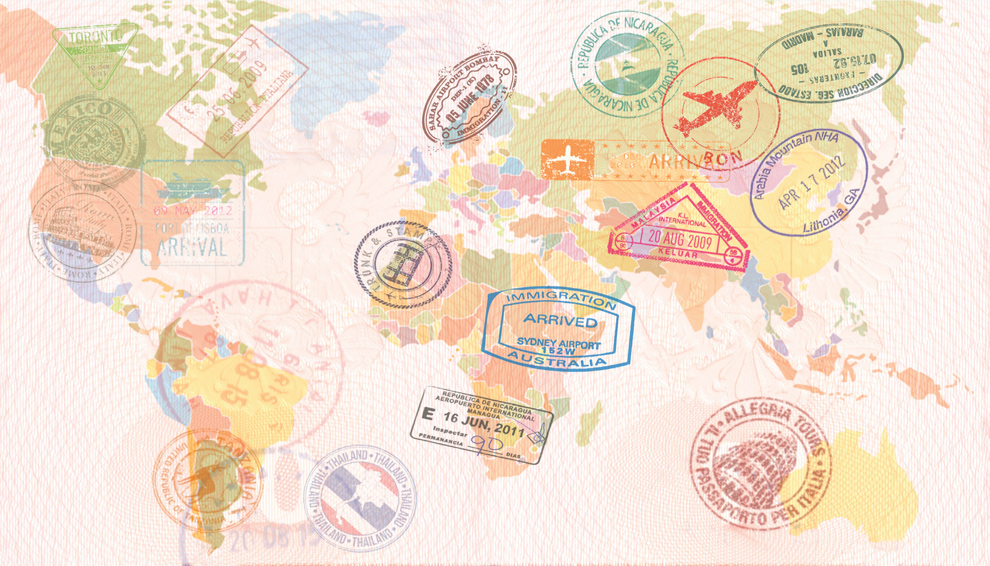