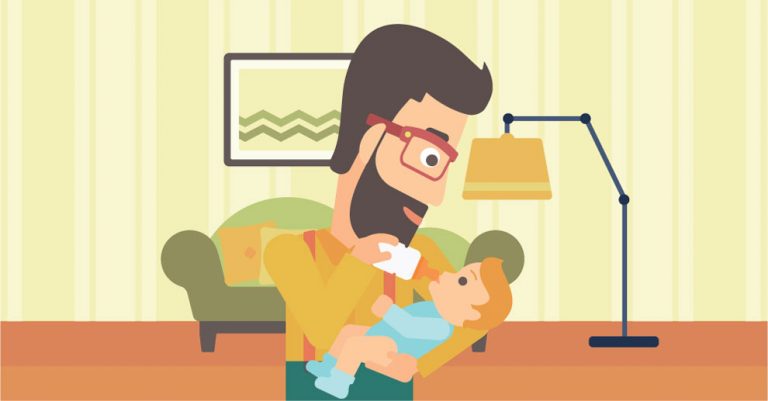 I was recently blessed with a new addition to my family, and I am lucky to be working at a company like AIG that gives eight weeks of paternity leave. I enjoyed being able to use this time to bond with my family and to take a break from the exacting and analytical nature of my work as an actuary.

Some people like to find out the gender of their baby, but my wife, Sheri, and I decided to be more spontaneous and keep it a surprise. Truthfully, I was expecting a boy, as they’re much more prevalent in my extended family — 84 percent males to be exact. Taking credibility into account, due to the small sample size, still yielded a probability of around 77 percent. The prediction turned out to be correct and Sheri gave birth to a baby boy, whom we welcomed into the world on a Sunday night.

During the eight weeks of paternity leave, it was nice to be able to focus on more mundane tasks that didn’t require my full concentration, like getting my older kids ready for school. I put out their clothes, fed them breakfast, and made sure that we were out of the house by 8:15 to allow for only a 0.5 percent chance of missing the bus. Afterwards, I liked to do my shopping as early as possible in the morning, as the supermarket traffic grows exponentially until evening.

It can be difficult to decide what and how much of everything to buy, but I used the simplifying assumption that breakfast cereals and other like items are independent. I also conducted regular inventory reviews to see if anything was running low or had a surplus. Sheri said that I bought too much, but I think it was okay to be a bit conservative to make sure that we didn’t run out of any essentials.

As Sheri was recovering, I also learned how to help out more around the house. I had never cooked before, but it was a learning experience that I found to be very relaxing and enjoyable. It was a challenge to prepare food for our two older boys, who are picky eaters, but after some trial and error and a few rounds of designed randomized experiments, I soon learned the foods they ate. Sheri also taught me to cook twice the amount needed and freeze the extra, so I wouldn’t have to cook every night. She told me that meatballs freeze well, which I found to be true, but the spherical shape was very inefficient space-wise. My square meatballs, or meat-cubes, only took up around two-thirds of the space for the same amount of meat and were also less likely to roll off the kids’ plates.

The part of my routine I enjoyed most was my daily outing with the baby. As long as it wasn’t too cold, I would try to take him outside for some fresh air. For our longer outings, I brought three diapers, to ensure my supply was sufficient over 99.9 percent of time. Determining the number of wipes was a bit more complicated, however, due to “cat” events, which require many more wipes (and an outfit change). Anyone who has cared for a baby knows what I’m talking about, and for those who haven’t, it’s too graphic to go into detail here.

Babies also always seem to do their business right when you need to leave for an appointment or pick up the kids from the bus. So, it was important that my diaper changing time be as fast as possible for these stress scenarios. Even with regular drills, it was hard to lower my time to an acceptable number. That is, until I realized that the unsnapping and snapping of the baby’s outfit was a bottleneck in the process. I recommended to Sheri that we invest in zippered onesies, and with this process improvement, I was able to decrease my changing time by over 20 percent!

Overall, my time off really helped me take a breather from all of the ins and outs that my job entails, and it enabled me to see the world in a different light. I just hope that being away for so long hasn’t made me too rusty. 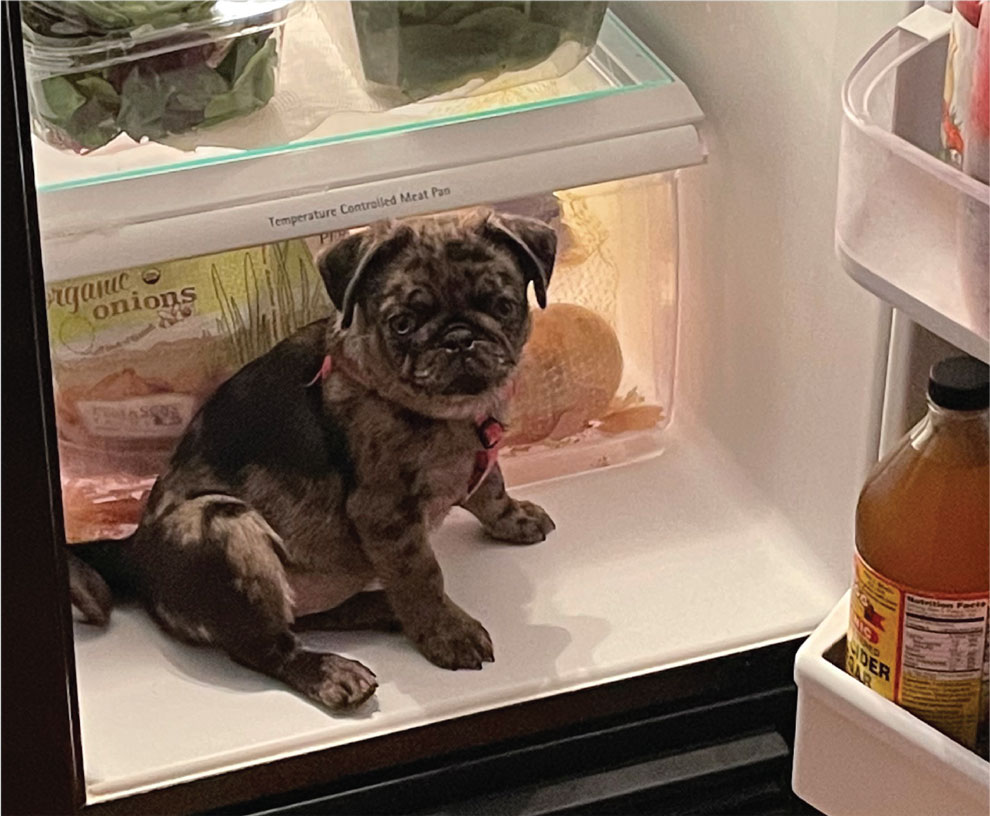