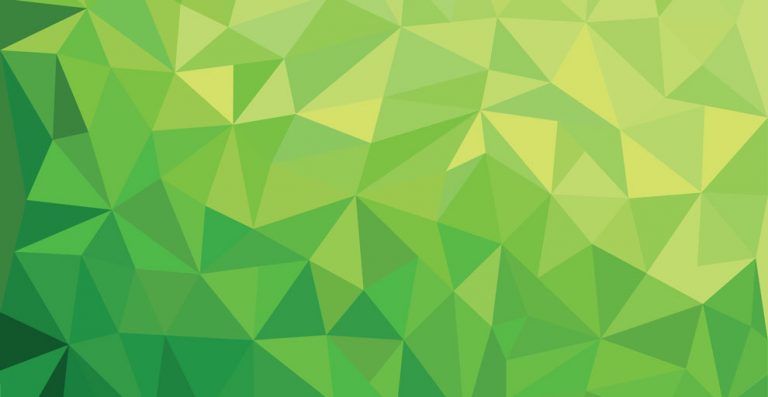 For over a century, actuaries have used triangle methods to estimate reserves. While other methods are now being considered, development triangles will likely continue to be in practical use for the foreseeable future. But what if we reconsider the raw data used to construct these triangles?

What if each case reserve, at every point in time, were an unbiased estimate of the future payments of that claim based on all information then available? There would still be uncertainty about the outcome, but the expected value of future payments would be reflected by the case reserve. What impact would this have on reserving — and pricing?

This would reduce our reserving challenges considerably. A change in the speed of claim settlement would have little impact on incurred triangles because the aggregate incurred loss would be unaffected by claim settlements. IBNR would truly be “Incurred But Not Reported,” instead of also including “Incurred But Not Enough Reported.” Since differences in case adequacy among different types of claims are removed, a changing mix of claims is less problematic for development patterns, unless those differences are due to claim reporting.

Pricing work would benefit too. Whether based on traditional ratemaking or on predictive modeling, the use of immature, open claims (which is necessary in a changing world) requires assumptions about loss development. Different levels of development across different risk segments can skew the analysis, often dramatically. The primary input into the pricing becomes much more reliable as the bias in case reserves is made more uniform and closer to zero.

Actuaries would be the ones generating these new unbiased case reserves and policy IBNR reserves. They are the ones who have the expertise in insurance operations and exposure, and the ability to properly reflect the small probabilities of large events.

How close are we to this ideal? It varies across companies, with some better than others. But even with the best, biases in the case reserves usually exist, and the biases are likely not uniform across claim and exposure characteristics. The bigger the differences in bias among different types of claims, the bigger the impact of mix shifts, changes in the speed of claim settlement and other distortions of reserving and pricing analyses.

What if we had a whole new type of detailed reserve — a policy IBNR reserve? This reserve would reflect, at various points in time, the anticipated losses yet to be reported for the policy. It would equal the expected value of all future reported claims for that policy with the available information at that point in time. Differences in claim reporting lags and loss potential across policies based on policy characteristics would be reflected in the reserves. What impact would this have on actuarial reserving and pricing?

Adding this new reserve to paid and case losses now gives us a new triangle with flat development — sometimes greater than 100 percent of ultimate, sometimes less, but generally flat. Triangle analysis would be a check on the ability of the detailed reserves to hold true to their promise, and aggregate adjustments/bulk reserves should be small. Allocation of reserves for management reporting? Unnecessary.

Actuarial pricing practice with such inputs focuses on removing the variability and noise caused by claim behavior.

How much actuarial expertise would be needed in such a world? More than ever. Actuaries would be the ones generating these new unbiased case reserves and policy IBNR reserves. They are the ones who have the expertise in insurance operations and exposure, and the ability to properly reflect the small probabilities of large events. The small probability of large outcomes is usually not properly included, which is why most judgment-based case reserves develop upward in the aggregate. Sometimes companies reserve at the limit to avoid the negative impact of a claim blowing up. But this conservative bias is equally problematic: The true information about the claim is lost, and the bias is not equal across claims. Human judgment at a granular level is ill-equipped to develop unbiased case reserves.

Actuaries need not wait for their companies to embrace this vision of unbiased case reserves and policy-level IBNR reserves. They can build models of such reserves while the “actual” case reserves continue to exist. The detailed reserves the actuaries build can be based on the objective information about claims and exposure. They can build these objective models to be consistently applied to open claim reserves across time, removing the problem of changes in case reserve adequacy. Think Berquist-Sherman, but with a laser scalpel instead of a machete. They can build policy-level IBNR reserves that relate to premium but that respond directly to changes in pricing and mix of business. Think Bornhuetter-Ferguson, but with a microchip instead of a vacuum tube. These actuarial case reserves and policy-level IBNR reserves can then be aggregated and analyzed, together with paid losses, in the well-known and understood triangle framework, to adjust for any remaining biases and illustrate their stability in the aggregate.

The line between reserving actuary and pricing actuary fades away in this vision. You cannot answer one question without answering the other. The IBNR reserve for the policy at commencement is the loss cost. Predictive modelers on the pricing side would no longer be the only ones who require policy and claim data to be joined. Reserving actuaries would need this data as well, as an input, revealing to them all the problems that usually exist with detailed coding, and pressing the need for system consistency and improvement.

Approaching actuarial work in this way provides insurance companies with considerable value. Any significant slice of the business by agency, line of business, business segment, etc. would be understood much more easily and clearly. Actuaries’ focus would be sharper. Analysis would be less aggregated and more detailed, continuing an inevitable trend in actuarial practice. This isn’t a distant vision; it’s feasible right now. If you want to see how, I will be presenting a hands-on workshop at the CLRS this September.