As the insurance industry focuses attention on potential racial bias across all practice areas, CAS actuaries are being called upon to understand and assess the issues and to develop solutions. In that spirit, the 2021 CAS Annual Meeting Planning Committee scheduled a session titled “CAS Race and Insurance Pricing Research — Defining Discrimination and Quantifying Disparate Impact in Insurance.” The session provided an overview of two new CAS Research Papers commissioned as part of the Casualty Actuarial Society’s Race and Insurance Pricing initiative.

CAS Diversity, Equity and Inclusion Staff Actuary Mallika Bender, FCAS, moderated the session. She opened with an overview of the broader CAS Race and Insurance Pricing Research series. Four Research Papers will be published in early 2022, with the first two of the following featured in this session:

CAS Board Member Kuda Chibanda, FCAS, is an assistant vice president of data science at The Hartford and the author of the first Research Paper. Chibanda presented her research on key terms being used in the industry debate on race and insurance, such as protected class, unfair discrimination, proxy discrimination and disparate impact. The Research Paper also explains the implications of conflicting definitions of these terms. A key point is that all definitions in the paper come from other insurance stakeholders and not from Chibanda nor the CAS.

Protected class refers to a group of people who share a common characteristic, for whom federal and state laws have created protections prohibiting discrimination because of that trait. The “big three” protected classes are race, religion and national origin, but the definition has been expanded by federal laws over the decades to include sex, family, age, pregnancy, disability, sexual orientation and gender identity. Race is often the focal point of debates, but the industry needs to keep the broader definition in mind throughout these discussions.

Proxy discrimination is more complex to define. In general, it is intuitive to define proxy discrimination as the use of one or more characteristics that stand in for protected classes for the purpose of prejudicing a certain group. Chibanda elaborated on five different interpretations of proxy discrimination used by insurance stakeholders, which vary based on concepts like whether intent is required and causation vs. correlation (which is complex enough to require its own research effort).

The textbook example of proxy discrimination is neighborhood redlining by the Home Owners’ Loan Corporation (HOLC) in the 1930s. Documentation makes clear that the HOLC’s intent was that “properties shall continue to be occupied by the same social and racial classes.” The HOLC pursued segregation by race and class, even though those variables were not used directly in the underwriting manual. The HOLC created color-coded maps that were used by banks and insurers to determine eligibility for mortgage loans. While these maps were discarded decades ago, they were in place long enough to influence where people live, and they continue to influence many quality-of-life metrics today.

The fourth and final key expression, disparate impact, is a legal term with a very specific definition. A determination that disparate impact exists requires affirmative findings at each step of a three-tiered test. First, the plaintiff is asked to prove whether the practice causes a discriminatory effect on a protected class. If yes, then the defendant has to prove there is a necessary relationship to a legitimate interest. If yes, then the plaintiff again has to prove there is an alternate, less discriminatory practice. Only when all three exist is there a determination that disparate impact exists and that the practice should be discontinued.

Chibanda closed by putting all these terms together in a convenient Venn diagram for actuarial practitioners to think about how they perform their work every day. She brought together the focus on inputs and outputs to help determine whether actuaries are producing work products (whether using algorithms or human judgment) that create disproportionate impacts and unfair discrimination. With a review of definitions complete, the session shifted to the second Research Paper.

CAS President-Elect Roosevelt Mosley, FCAS, CSPA, is a principal and consulting actuary with Pinnacle Actuarial Resources and the co-author with Radost Wenman, FCAS, CSPA, of “Methods for Quantifying Discriminatory Effects on Protected Classes in Insurance.” The paper explores disproportionate impact and compares several potential statistical methods that actuaries can apply to measure this impact in the context of insurance rating. The session quickly turned from conceptual to statistical to challenge the audience.

This research is especially timely because Colorado’s insurance commissioner is actively developing rules for implementation of the state’s Senate Bill 21-169. This bill will require insurers to test for unfair discrimination across a wide range of protected classes, with specific definitions somewhat different than what Chibanda presented.

Mosley and Wenman’s paper investigates the latest research in model fairness and model de-biasing, which introduces an additional component to the concept of model bias to transcend the purely statistical context. The central theme is to measure the effect of rating algorithms on protected classes that models may perpetuate based on bias in the underlying data and to ensure that models do not produce discriminatory effects against protected classes.

Mosley then dove into the three categories of fairness criteria:

The presentation and paper both delve into the statistical methods that have been developed to evaluate each of these criteria.

Mosley then discussed bias mitigation techniques, especially for machine learning. He focused on measuring for any bias and determining how to mitigate any bias found in the following three areas:

The power in this Research Paper is that it provides practitioners with the math required to test their existing models for discriminatory effects and to investigate approaches to mitigate any bias found. Actuaries responsible for building and maintaining any segmentation models that could result in disproportionate impact on a protected class would benefit from reading and applying the findings of this paper.

In a Q&A following the presentations, the audience questions drew out some of the complexities around race and insurance pricing. When asked what should be done to replace the predictive power of credit-based insurance scores (CBIS) if their use is prohibited, Mosley recommended reviewing all characteristics holistically to find balance between predictive power and fairness. A 2007 Federal Trade Commission study showed concerns with CBIS between protected classes, but it also showed that CBIS were predictive within protected classes. Instead of removing any single characteristic in full, Mosley advised actuaries to find solutions that strike a better balance.

Two questions probed the scope of the debate: Should actuaries be reviewing modeling applications other than pricing and, similarly, should actuaries also consider commercial lines in addition to the more usual area of personal lines? Mosley clarified that personal auto pricing does garner most of the attention, but that actuaries need to consider testing all models, including underwriting, marketing and claims practices for all product lines. As an example, the Colorado legislation applies to all product lines (including life and health) for all applications.

Another member of the audience asked how actuaries should go about getting protected class data to perform this testing. Chibanda mentioned that third-party vendors have protected class data but that data quality is untested for insurance applications. Mosley suggested the option to use RAND’s Bayesian Indirect Surname Geocoding method, which is the best-known method for imputing race.

The last two years have brought ample opportunity for all members of the CAS and the insurance industry to reflect on how they could, and perhaps should, be performing their work. The challenges are many, but as subject matter experts in the insurance industry, actuaries are well-positioned to play a leading role in developing solutions. 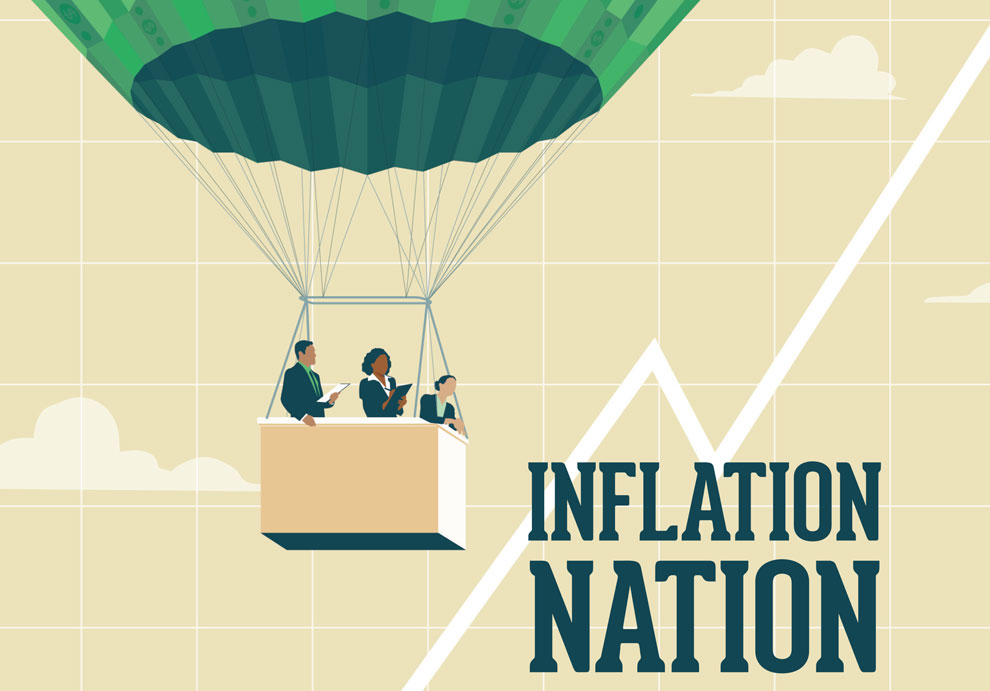