The motor insurance market in China can be divided into statutory motor third-party liability (MTPL) and voluntary motor business. Statutory MTPL was first introduced by the China Insurance Regulatory Commission (CIRC) in July 2006, after promulgation of the Law on Road Traffic Safety, which required each vehicle owner to purchase Statutory MTPL. Statutory MTPL covers all damages to third parties, whether at fault or not, including property damage, bodily injury and medical expenses. It is written on a split-limit basis. The schedule of its coverages is shown in Table 1.

By contrast, the coverages of the voluntary motor insurance policy are much broader. Currently, there are three sets of model policy forms, known as Clauses A, B and C, which were developed by the Insurance Association of China (IAC). All insurance companies are required to develop their products based on one of the clauses and must use the corresponding rate, and can, with the permission of the CIRC, develop additional coverages under certain circumstances. Normally, voluntary motor contains four main coverages: motor own damage [equivalent to Part D of U.S. Personal Auto Policy (PAP)], voluntary third-party liability (equivalent to Part A of U.S. PAP),

driver/passenger liability and theft. Several additional coverages like glass breakage, vehicle body scratch, and waiver of deductible, can be purchased together with the main coverages. A voluntary motor insurance policy is an excess over statutory MTPL in third-party claims.

Development of the Motor Insurance Market in China

With stable growth of the economy, the number of new car sales in China exceeded that of the U.S. and reached 20 million in 2013. Meanwhile, the motor insurance market has expanded dramatically with an average growth rate of 20% during the last five years, and total premium income broke through CNY 400 billion in 2012 (Figure 1). Due to a series of economic stimulus measures, the rate of growth peaked in 2010. After that, premium growth declined and has since remained at a relatively stable level. During the past five years, the growth rates of motor insurance have been higher than those of nominal GDP growth.

According to market data, the loss ratio of voluntary motor policies has stayed between 50% and 60% but has shown an upward trend since 2011. Reductions in new car sale prices, as well as increases in spare part prices and repair costs, are major drivers of this trend. On the other hand, statutory MTPL has been losing money since its introduction in 2006. The loss ratios of statutory MTPL during some years have exceeded 80%.

Reform of the Motor Insurance Market in China

In 2006, the liberalization of rates was halted by the regulator and the aforementioned Model Clauses A, B and C were released by the IAC. Even so, the motor insurance market continued to lose money until profits were finally realized during the period 2009-2012.

Currently, the premium rates of statutory MTPL are formulated by the government, and used uniformly across the country. The final premium consists of two parts: base premium and floating factors. For base premium, vehicles are categorized into eight classes based on vehicle type and usage, and then further divided into 42 subclasses based on other vehicle parameters. The floating factors include two adjustments: no claim discount (NCD) and road traffic safety violations. The rating formula is as follows:

For voluntary motor insurance policies, the rating tables are more complex in terms of both base premium and adjustment factors. The base premium table contains fixed premium and premium rates for different coverages, varying by province, size of vehicle, and age of vehicle. The adjustment factors take into account NCD, new/renewal policy, average mileage per year, road traffic safety violations, driver age, gender, years of driving experience, and the like.

For motor own damage (MOD), the rating formula is:

For MTPL, the rating formula is as follows:

Generally, the reform of the motor insurance market will bring both opportunity and challenge to the marketplace. It is expected that the market players will face a more intensive competitive environment. Insurers’ ability to navigate this new environment will be critical to their final operating results. Despite turbulence ahead, one thing is certain: China’s motor insurance market will keep on changing to maintain its favorable momentum and progress further.

The authors work for China Re P&C in Beijing. Xiaoxuan Li, FCAS, FCAA, FIA, ARA, MCSE, is an assistant general manager of the actuarial department, and he serves as a CAS University Liaison. Hao Li is a senior actuarial analyst. Xiaoying Chang is an actuarial analyst. 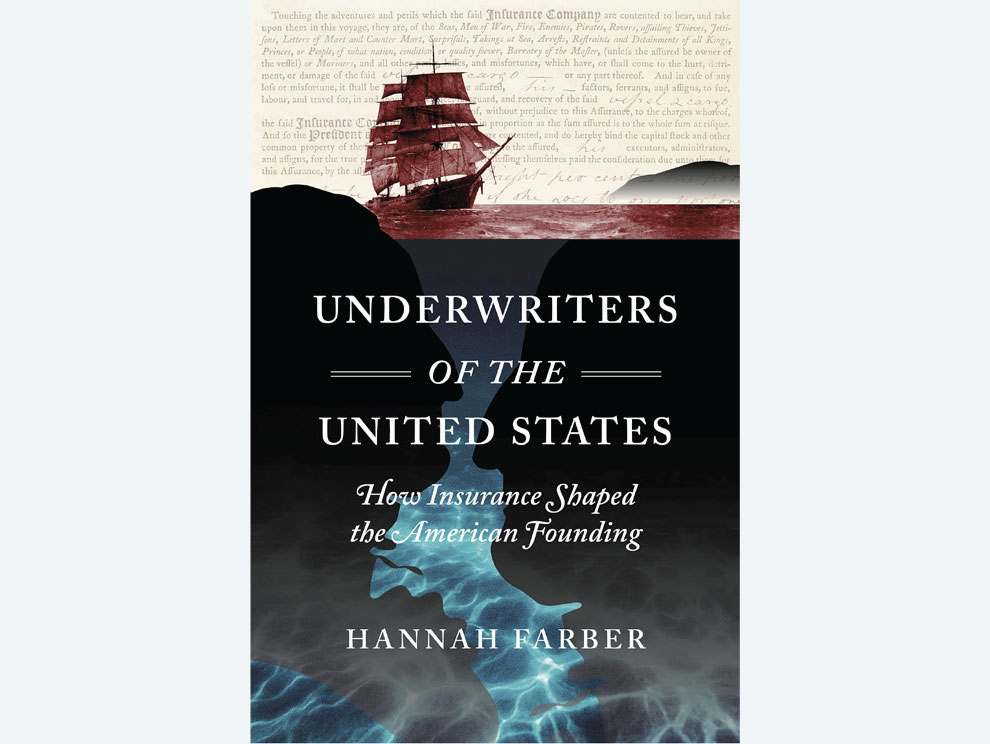 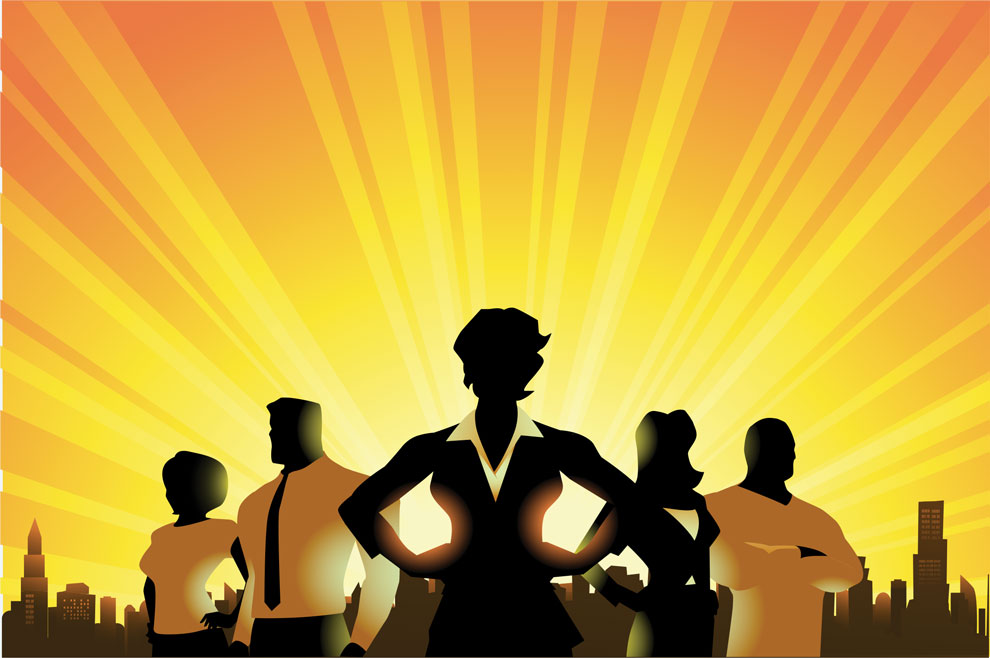 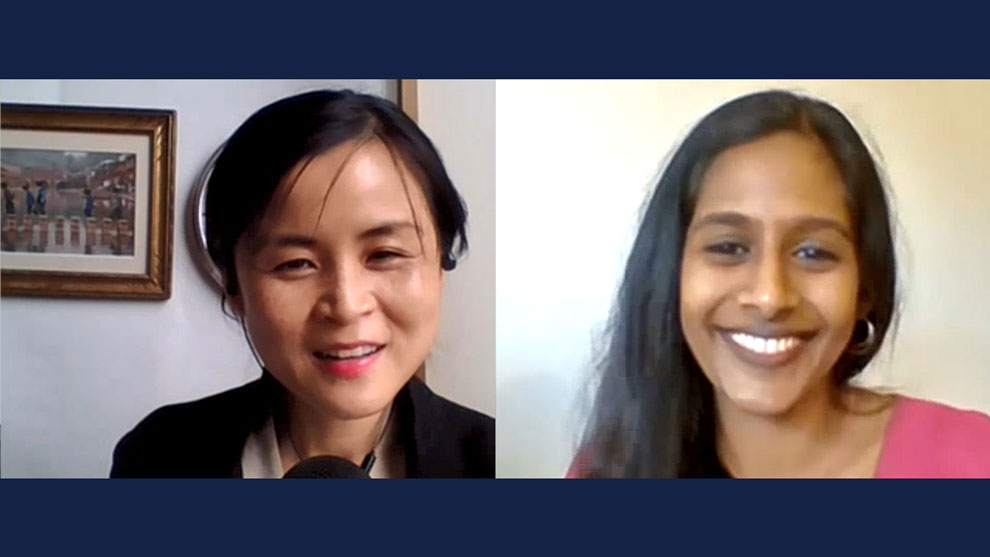