When Hurricane Andrew made landfall in south Florida, three catastrophe modeling firms were in their early years of existence — you might call them “the Insurtechs of 1992.” In the wake of Andrew, insurers quickly began employing actuaries who were put in the nontraditional roles of applying catastrophe models for pricing and risk management.

Most of us now would consider catastrophe modeling to be traditional work for actuaries. “Actuaries Making a Splash in Nontraditional Roles,” the final general session of the CAS 2021 Annual Meeting, cast a bright spotlight on the fluidity of what is deemed nontraditional as actuarial practice grows and evolves.

Moderating the executive roundtable was Amit Verma, ACAS, of KibaTech, the insurance and actuarial consultancy firm he co-founded after serving in traditional actuarial roles at Farmers Insurance and RMS. The three panelists had each crossed paths professionally and personally: Tetteh Otuteye, FCAS, vice president of risk for GM Cruise; David McFarland, FCAS, CEO and founder of Coterie; and Isaac Espinoza, FCAS, vice president and managing director for Root Insurance Company.

Speaking about what led them to their current positions, the common theme was beginning their actuarial careers in traditional roles, and then using their actuarial expertise in nontraditional roles at nontraditional companies. Otuteye switched from traditional pricing, reserving and analytical roles at One Beacon to the reinsurance space with Guy Carpenter and other companies. Next, he stepped into insurtech as director of risk and insurance for Waymo, an autonomous vehicle company. Now he leads risk management and insurance strategy at GM Cruise.

McFarland started at NCCI estimating the financial and pricing impacts of legislative policy on workers’ compensation risk. He leveraged that position into opportunities with Madison Consulting Group and Jewelers Mutual before stepping into the insurtech space as chief actuary for Clearcover, a car insurance startup based in Chicago. In 2018 he founded Coterie and now occupies the firm’s top post.

Espinoza began his traditional career at Farmers and Fireman’s Fund before relocating to the Cayman Islands to join startup Greenlight Reinsurance, eventually becoming a venture capital investor with Greenlight. He then joined Root, a fast-growing insurtech, and now heads up their reinsurance programs.

An audience member asked a two-part question: “What percentage of insurtechs have a viable value proposition? What red flags do you see among those that fail?” In response, McFarland borrowed a phrase: “Never confuse innovation for alchemy.” In other words, many startups may have brilliant founders with interesting ideas and chemistry, but they can lack true innovation.

Drawing from his venture capital experience, Espinoza said that because the number of insurtechs is exploding and so many are in various stages of maturity, it will be a long time before there will be data on an ultimate success rate. Espinoza’s biggest red flags involved insurtech founders who thought they knew everything but lacked an understanding of insurance. Greater success comes when founders bring together technology and insurance domain expertise to foster collaboration. The nature of the business is now evolving to traditional carriers starting or acquiring insurtechs early on to address a specific business need.

Panelists agreed that successful and innovative insurtechs need technology and insurance experts to be humble and respect the essential contributions all parties bring to the company. Otuteye and McFarland shared examples where opportunities were won and lost by parts of the organization not working efficiently with other disciplines.

I asked the panelists’ perspective on the transitory nature of the nontraditional label: “Bach and Mozart were revolutionary composers for their day, and now we lump their music into classical. How will we know when nontraditional actuarial work becomes traditional?”

Otuteye likened when actuaries first became involved with pricing insurance to when he started working with engineers at Waymo. The engineers had no idea what actuaries did and why they were needed in the company. Otuteye had to show them how his actuarial skills could add value to their business problems designing autonomous cars. He did likewise at Cruise where actuaries integrate with tech and engineers. Something becomes traditional when it is obvious to hiring managers to recruit actuaries into these roles.

McFarland’s answer focused on solving new problems and the skillsets needed to solve them rather than the exact label of who is doing the work. The actuarial skillset is beneficial for many functions within his company, so he hires actuaries to solve these problems. Besides, Bornheutter-Ferguson and Cape Cod reserving methods were once new and revolutionary and now are considered standard reserving practice. McFarland wondered where else these actuarial methods could be applied to other business problems like machine learning.

Handling failure and getting recognition

Otuteye counseled everyone to learn the absolute most from every situation as a way to manage failure and the risk of it. Failure is a cost of doing business, so maximize your organization’s learning from this expensive education, he said. McFarland’s take on handling failure was to define success first, such as the lessons and growth that can occur as a result of failure. Espinoza noted that nontraditional roles at startups may not offer comparable base compensation and benefits, but the experiences can accelerate your career to offset any compensation differences.

An online participant asked panelists how they responded when nonactuaries did not recognize their actuarial experience. Otuteye strongly identified with this question. At Waymo and Cruise, he had to find the language to help the engineers and lawyers understand what he brought to the table as an actuary focusing on the risk and insurance aspects. He admitted making many false starts trying to communicate his value proposition.

The value of CAS exams; advice to younger selves

McFarland credited his pursuit of the FCAS designation with preparing him for success. He found the content to be helpful foundational knowledge for an actuarial career, but the process was even more valuable in fostering dedication, grit and love for continuous learning.

Espinoza added that it’s important for exam content to evolve with actuarial practice while making sure practicing actuaries are developing soft skills and professionalism. Otuteye challenged the CAS to develop shorter credentialling paths as actuaries compete with various master’s programs for opportunities.

Verma closed the session by asking the panelists what advice they would have given their younger selves. Espinoza led off with a strong list: Take risks, find strong mentors (ideally not your direct manager) and seek peer mentors (preferably outside your company). Coincidentally, Espinoza and Verma have kept in touch since Verma was an intern at Farmers even though they have not worked together since.

McFarland advised surrounding yourself with people who will challenge you. Do things that are “first-order negative, second-order positive,” he said. Examples include saving for retirement and investing in your health and education, rather than short-term indulgences that have future adverse consequences.

Otuteye said to have faith in yourself and your actuarial skills to solve a wide range of problems.

A personal reflection on the history and future of the CAS

We have not grown this rapidly because the employers of 1997 needed 6,564 more actuaries to perform the same types of work. CAS members have continuously pushed the boundaries of actuarial practice into nontraditional roles, companies, industries and countries. Some of these roles matured to become traditional, and adventuresome actuaries stepped into the next unconventional areas of practice.

The CAS Planning Committees could schedule this identical session every five years and the topics will always be new — if we retain this dynamic part of our professional culture. 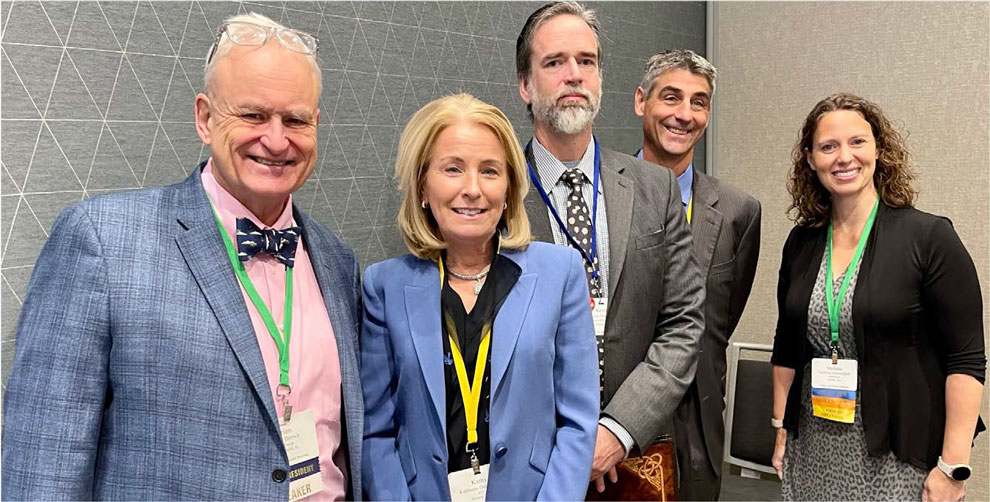 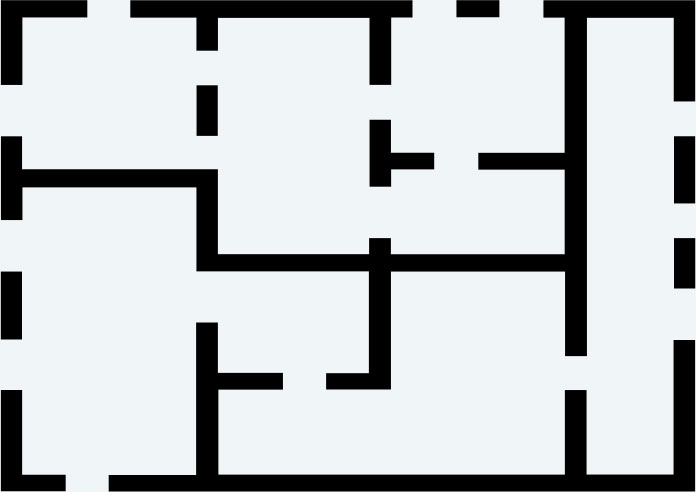