CAS Fellows will vote on a proposed amendment to the CAS Bylaws and a slate of candidates for the CAS Board of Directors and CAS President-Elect, with online voting beginning on August 1, 2019. On that day, the CAS will email Fellows a link to the online ballot. Paper ballots will be mailed on August 1 to those Fellows who do not have an email address on file with the CAS office. Completed ballots must be submitted online or returned to the CAS office by August 29, 2019.

Below is information on the proposed amendment. In the following pages, readers can learn about the candidates through the 100-word summaries they provided regarding their interest in running for CAS leadership positions.

More details about each candidate can be found in the Meet the Candidates section of the CAS website. Please contact Mike Boa (mboa@casact.org) with any questions or comments about the election process.

To:        Fellows of the Casualty Actuarial Society
From:   Mary Hosford, Vice President-Administration
Re:        Proposed Amendment to the CAS Bylaws

Any dispute or controversy arising under or in connection with the above or any controversy or claim that is in any way connected to or associated with CAS shall be settled exclusively by arbitration to be held in the Commonwealth of Virginia in accordance with the rules of the American Arbitration Association then in effect. Judgment may be entered on the arbitrator’s award in any court having jurisdiction.

CAS Fellows will vote on the proposed amendment to the Bylaws in conjunction with the 2019 CAS elections, which will take place from August 1-August 29. 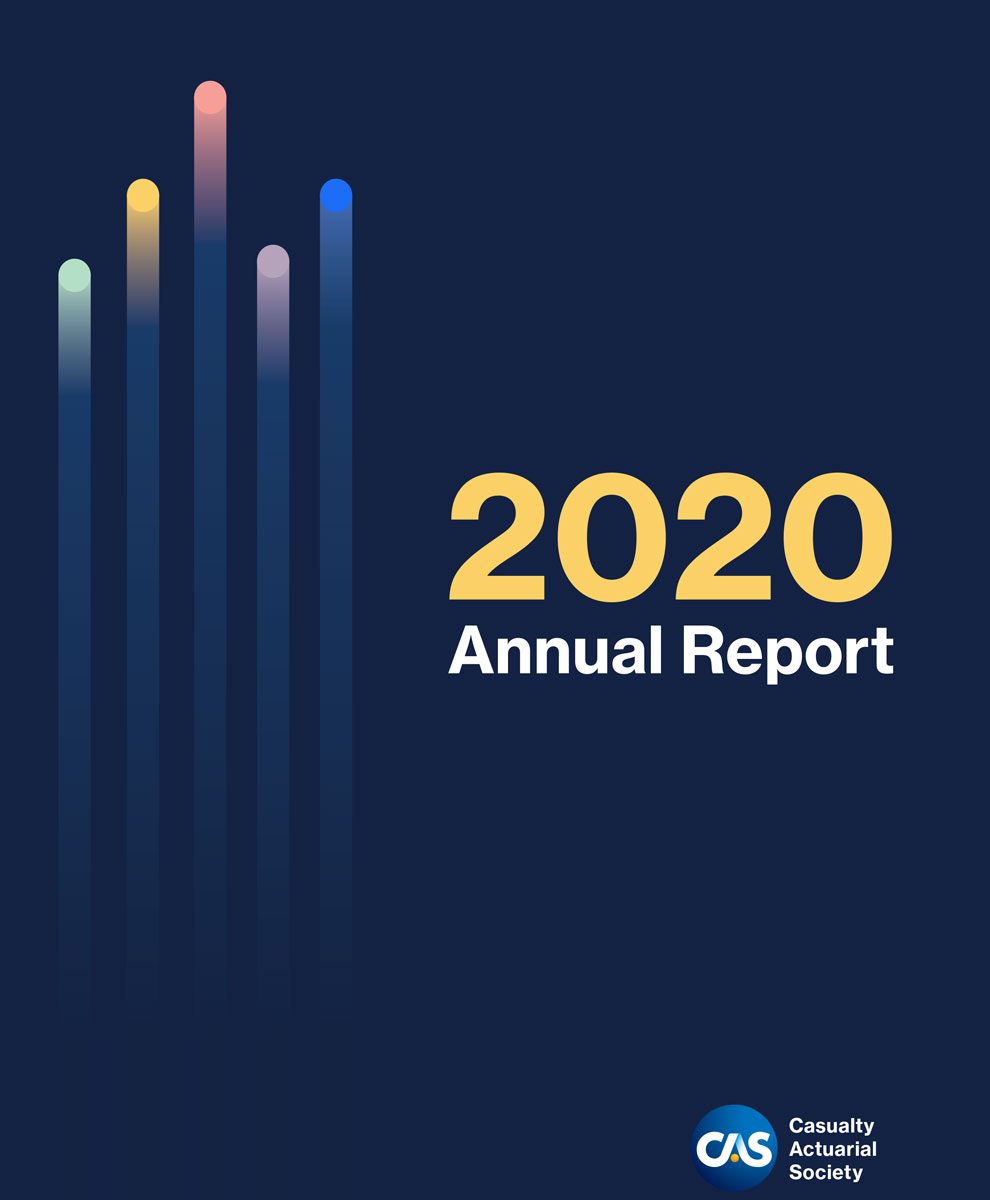