I have been hearing about the “talent gap” in insurance for several years. It generally refers to the lack of new entrants into the insurance business. But I’d like you to consider another talent gap. It’s the one between you and the people with whom you work.

I don’t mean we should underwrite policies or adjust claims, but we should appreciate and understand this work.

We won’t be able to get them to all become actuaries, so I suggest we meet them on their turf and try to be proficient in the work that they do. I don’t mean we should underwrite policies or adjust claims, but we should appreciate and understand this work.

Starting out in the underwriting or claims department while sitting for exams can be immensely useful for aspiring actuaries later on in their careers. Trust me on that; I was an underwriter before passing my first exam. And others in the industry who began that way have also told me that their early underwriting and claims experiences were helpful to them.

But what if you are already along the way and can’t step into such a role? There are other opportunities.

First, it isn’t such a bad idea to get to know some underwriters and adjusters and even agents and brokers. You probably already know some computer programmers, but if you don’t, cultivate some friends there as well. It’s not just for the sake of furthering your career; some of these people are really nice and fun to be around. Networking outside the actuarial profession can help them as well as you.

Second, there are other designations you can pursue. A company president I know earned a designation in information technology because his company was about to undergo a big IT project. He found it advantageous being able to understand the terminology and communicate with the project managers — and they appreciated his taking the effort to get to know what they did.

I also knew an actuary who was being considered for a position within an extremely large corporation that dealt with his area of expertise. Unfortunately, the managers making the selection did not understand the importance of his actuarial credentials. Oddly, he landed the position not because of his actuarial credentials, but because he had an MBA. The corporate decision-makers were big on MBAs.

The nice thing about designations like CPCU or ARM is that they communicate to others, especially those with credentials, what you know about underwriting or risk management.

The Institutes, with whom the CAS now partners, have many courses that can expand the scope of an actuary’s knowledge. The nice thing about designations like CPCU or ARM is that they communicate to others, especially those with credentials, what you know about underwriting or risk management. These sorts of designations can go a long way in bridging the talent gap between you and others.

And so, I have two pleas:

First, that the CAS continues to pursue changes to its education policies to prevent a gap between what we teach and test upon and what is needed in the marketplace.

Second, and this is for me as well as others, that we examine the syllabus and keep abreast of changes in that syllabus to prevent a gap from occurring between what we know and what is needed in the marketplace.

I have heard some people say they are done with school, done with learning and have read the last book they will ever read. This is sad, but that is their choice.  It’s not a choice that actuaries make, however, because we are life-long learners. From time to time, though, we can become complacent in our careers. Preventing personal talent gaps is up to us. Preventing our profession’s talent gap is the CAS’s job as well as ours. 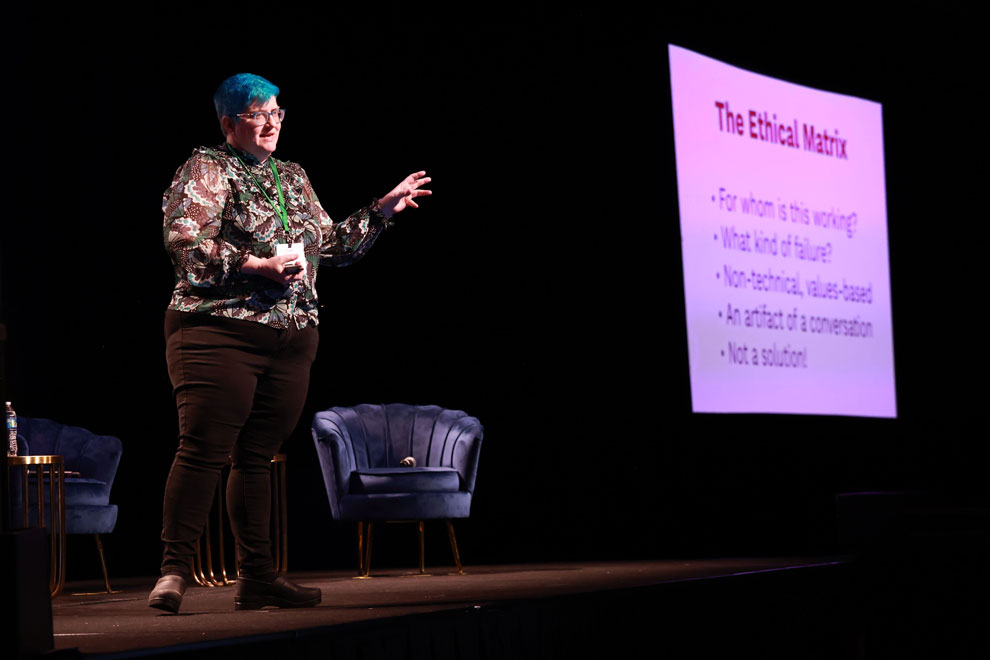 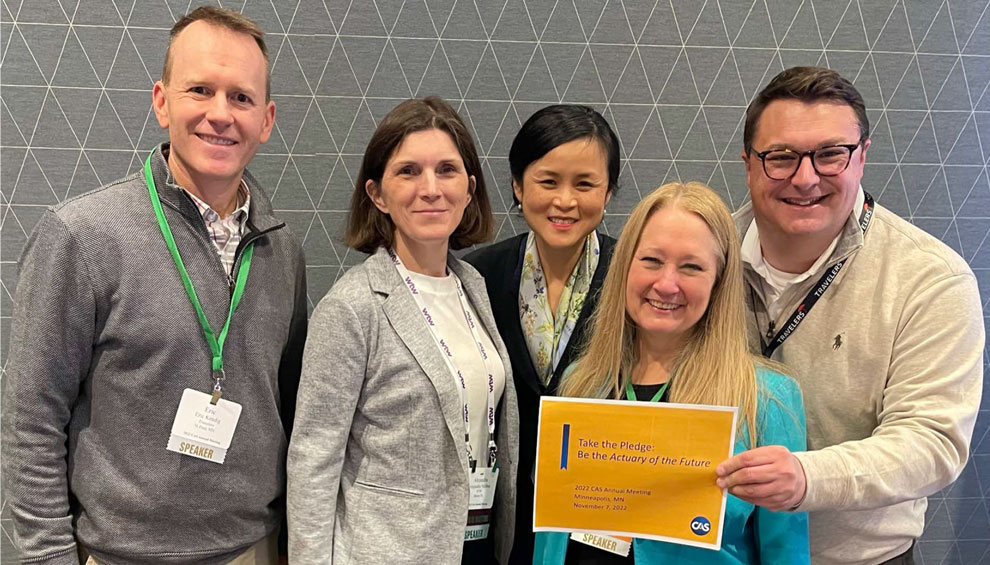