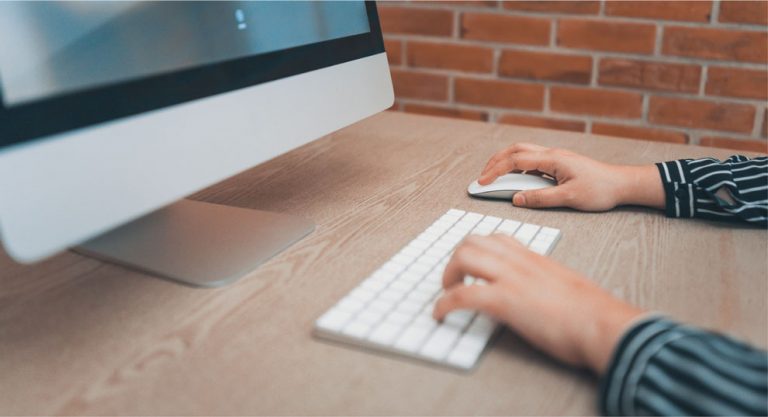 Editor’s Note: This article first appeared in the March 2018 issue of Future Fellows.

“I would prefer even to fail with honor than to win by cheating.” — Sophocles

One of the biggest issues candidates seem to have with Technology-Based Examination (TBE) is the potential for cheating. In conversation after conversation with friends and colleagues, the same questions keep coming up: How will they prevent this? How can they keep people from doing that? I have to admit I am somewhat baffled by this phenomenon. This is the last thing I expected to be on people’s minds when they heard about TBE!

After all, actuaries are known for being highly ethical. The CAS has codes of ethics for both members and candidates, by which we are all bound. If I adhere to that code, why should I suspect others of breaking it? When I was a high school teacher, I would tell all new students the same thing: “I trust you until you give me reason not to.” I would still catch them cheating, of course; high school students are terrible cheaters. They’re also high school students, and I’d like to think that most actuarial candidates are more mature with a better-developed moral code than your average teenager.

But I know that it does happen, even in our profession. In fact, there was recently a small group of actuaries overheard talking about cheating on exams — in the presence of other actuaries! A pair of people discussed knowing that one of their colleagues was going to cheat on an upcoming exam. One man said he would definitely cheat on an exam if his job were at stake. He said he would cheat rather than put his mortgage and family at risk and that no code of ethics was going to stop him. I heard about this secondhand and am still appalled at the audacity of people who would speak so flippantly about cheating — in public, no less!

If someone did choose to cheat, what risks would they face?

The punishments can be severe, as they are not limited to disqualification of the exam paper. The Examination Discipline Policy, which contains a list of examples of improper conduct, specifies that candidates caught cheating are subject to “consequences determined by the Vice President-Admissions … [which] may include a temporary or permanent ban from sitting for CAS Examinations.” If you’re working to attain your Associateship, you are subject to the CAS Rules of Procedure for Disciplinary Actions Involving Candidates. If you’re an ACAS taking exams to attain Fellowship, you’re subject to the same disciplinary process as any other members, including review by the ABCD. Are you really going to risk a disciplinary hearing? The damage to your reputation? Your career?

Hopefully the answer is no. You’re an upstanding citizen of the actuarial community! You’re not going to write formulas on the bottom of your shoe or text a friend for help under the table.

But what about “micro-cheating”? No, I’m not talking about the latest dating buzzword. (Google it.) I’m talking about actions you may not immediately think of as cheating but in hindsight actually give you (or someone else) an unfair advantage on an exam. Even if you didn’t do it with malicious intent, it still counts as cheating! This includes situations like:

Both of these examples would count as cheating and subject you to the same disciplinary process as, say, manipulating the vendor software to allow you to search the internet during the exam. More importantly, if you agree with Sophocles (see quote at the beginning of this article), you will want to make sure that you don’t engage in the above activities.

However, it’s the malicious cheating that my friends and colleagues seem to be most concerned about. As far as that goes ….

I think that TBE will close more loopholes than it opens. If cheating is already happening, it’s happening in a paper-and-pencil environment, with a very large candidate-to-proctor ratio. TBE is going to shrink the candidate-to-proctor ratio significantly, and cheaters will have to adapt to the new technology. Whereas they are currently (much-appreciated) volunteers, the more numerous proctors will now be professionally trained. And with TBE, rather than relying on witness accounts, the CAS will have video, audio and digital evidence to reference after the exam to help investigate accusations of cheating.

I don’t think anyone who wasn’t going to cheat before will suddenly decide to cheat now because they see a new opportunity to do so. It’s the same small group of unethical people who were already looking for ways to cheat with paper and pencil who will be looking for ways to cheat with TBE, but there will be more well-trained eyes on them and a permanent record of their actions, so it will be harder for them to cheat.

In the end, the benefits of TBE outweigh the risks. And isn’t risk what we’re all about?

Agatha Caleo is an actuarial consultant for Aon Global Risk Consulting in New York City. She sat for Exam 6 in spring 2018. 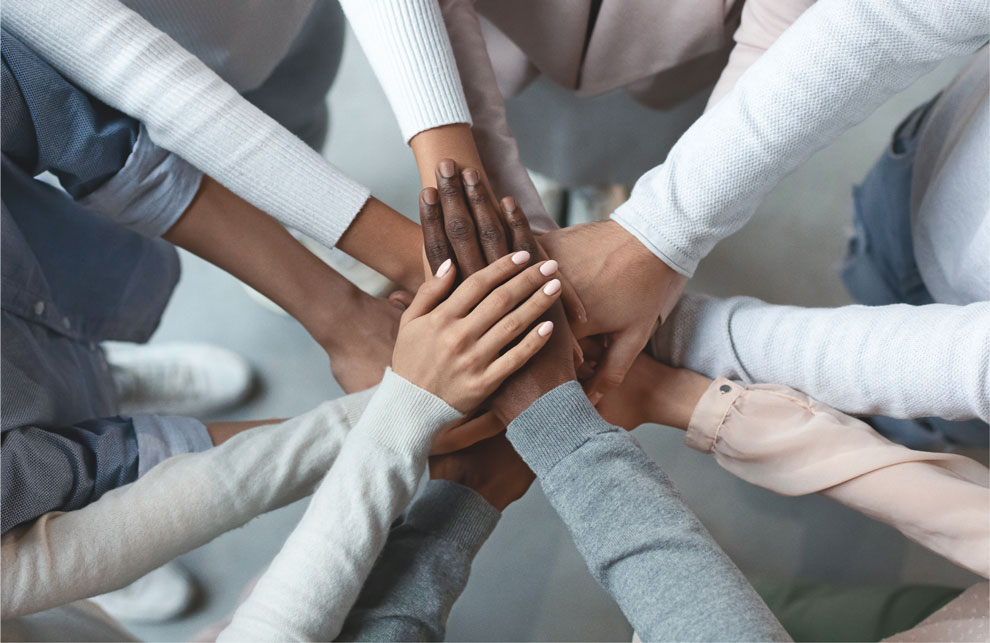 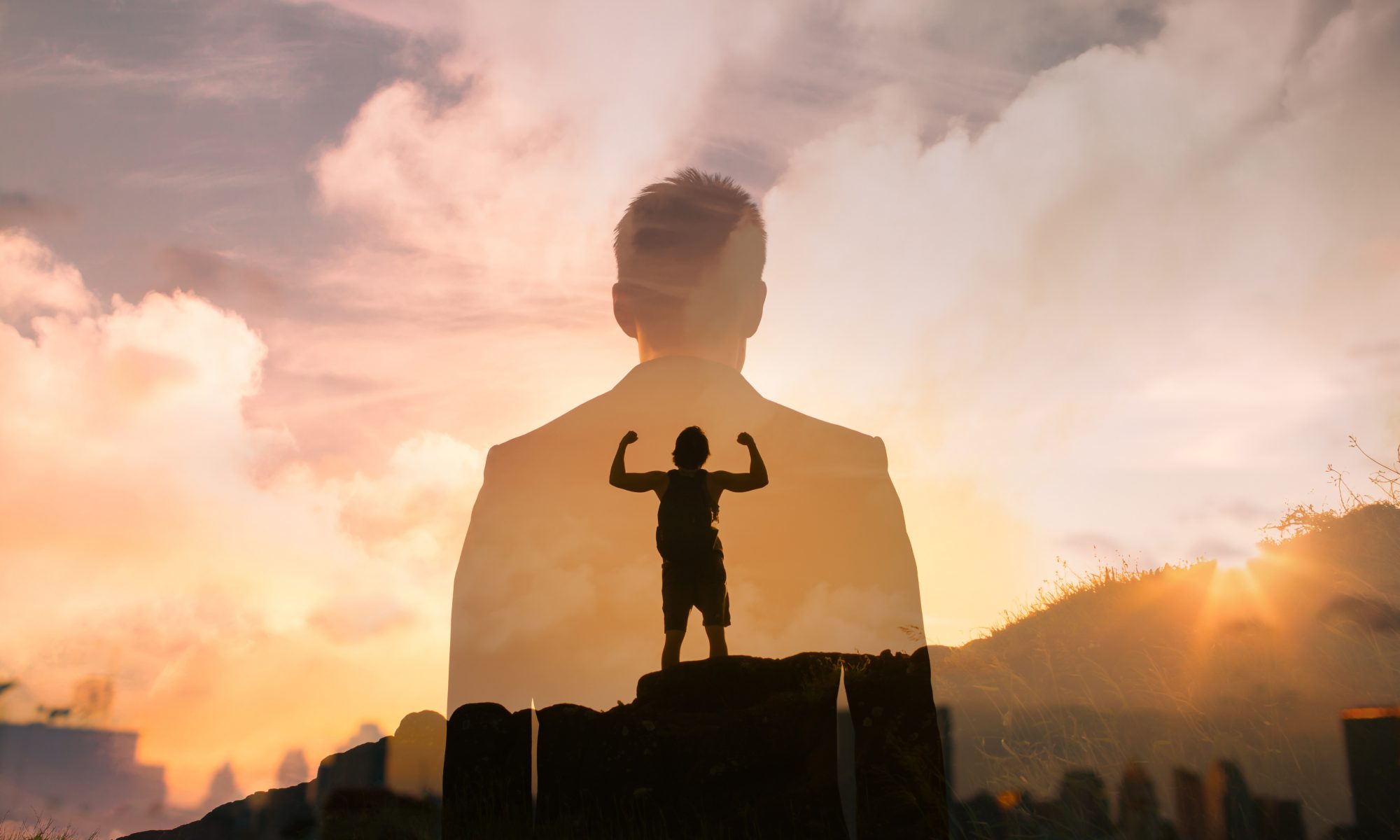 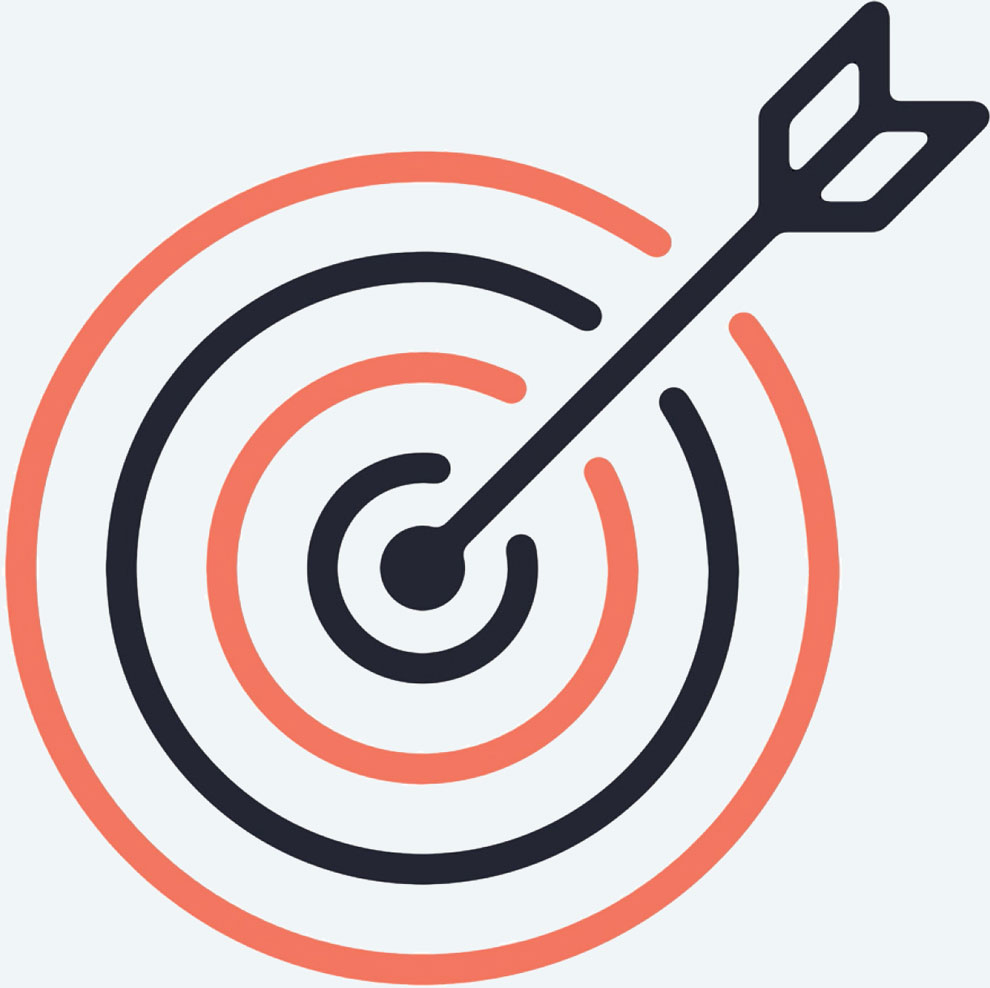