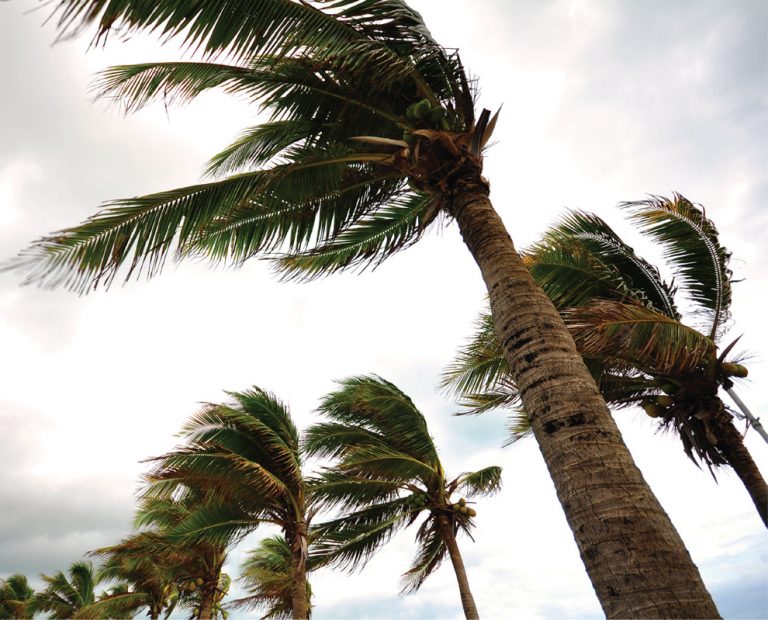 While this storm will certainly rank as the largest insured loss to date from a single catastrophe, Hurricane Andrew was not the “Big One.” Far from it. In fact, it is surprising, and somewhat disturbing, that so many are acting as if Andrew was a rare event — some kind of freak storm.

If a severe Class 4 hurricane were to strike Long Island and New England today, the insured losses could well exceed $20 billion. This is getting close to the Big One …

Andrew’s message is clear: The U.S. coastal population, particularly in areas vulnerable to hurricanes, has been growing at a rapid rate. While the past 20 or so years have seen relatively few hurricanes, particularly in Florida, these storms do occur with significant frequency.