Steve Math, FCAS, has been promoted to president and CEO of Specialty Comp Insurance Solutions (SCIS). Math joined SCIS in 2019 as executive vice president and chief underwriting officer, bringing over 35 years of experience in the industry.

Denise Olson, FCAS, has been promoted to head of programs for Zurich North America. Olson oversees Zurich’s programs business and fostering and maintaining relationships with program administrators. She joined Zurich in 2003 and was most recently the technical director for programs.

Joseph Gravelle, FCAS, has been promoted to actuarial assistant vice president–insurance analytics for Mutual Benefit Group. He is tasked with development and maintenance of P&C insurance products with shared responsibility for growth and profitability. Gravelle came to Mutual Benefit Group in 2020 as the tactical pricing and product manager.

Jon Bloom, FCAS, has been promoted to senior vice president, personal products for ERIE Insurance. Bloom was most recently ERIE’s vice president of personal auto. In his 19 years at the company, Bloom has held several other positions, including finance business partner for personal lines.

Patrick Charles, FCAS, has been promoted to global head of P&C insurance & services for SiriusPoint. He was previously head of Americas P&C Insurance. Charles joined SiriusPoint in 2021 from Zurich Insurance Group, where he held North American leadership roles in underwriting and strategy spanning the past decade.

Jing Gong, FCAS, has been appointed senior vice president, chief agent of Canada for Toa Re America. Gong will be responsible for setting the strategic direction for the Canadian business, and building upon Toa Re’s success. He will seek opportunities to profitably grow the business. He will manage the relationship with OSFI and ensure that Toa Re remains in good standing, is satisfying all regulatory reporting requirements and will ensure that all appropriate controls are in place. 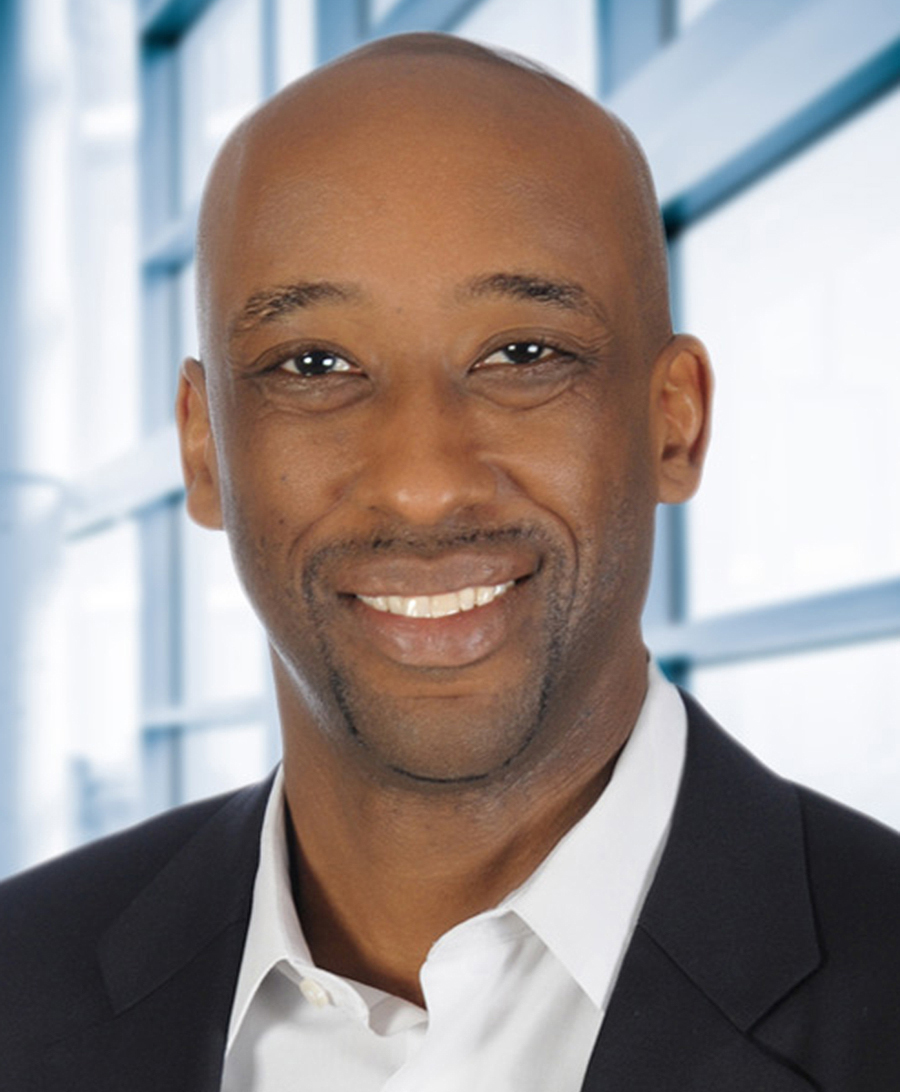