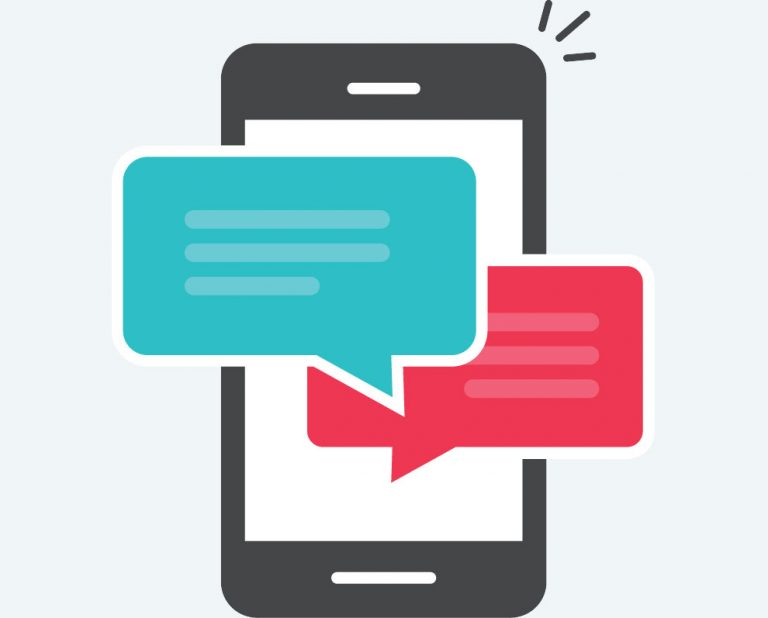 Alan has sent you a text message, including only letters and blank spaces, encrypted by the following algorithm: 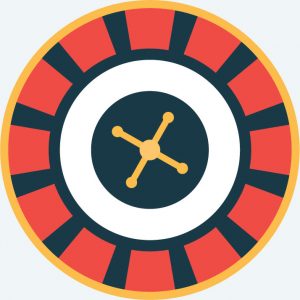 In this puzzle, you work at a casino owned by Sheldon. Sheldon presents you with a roulette-like machine that spins around and randomly stops at a number from 1 to n, where n is fixed, each number having equal probability. Sheldon asks you to design a new game where the probability of winning is p. Can you do this? If so, explain how. If not, explain why not.

Here is a simple algorithm that works for all values of p in the interval (0, 1): 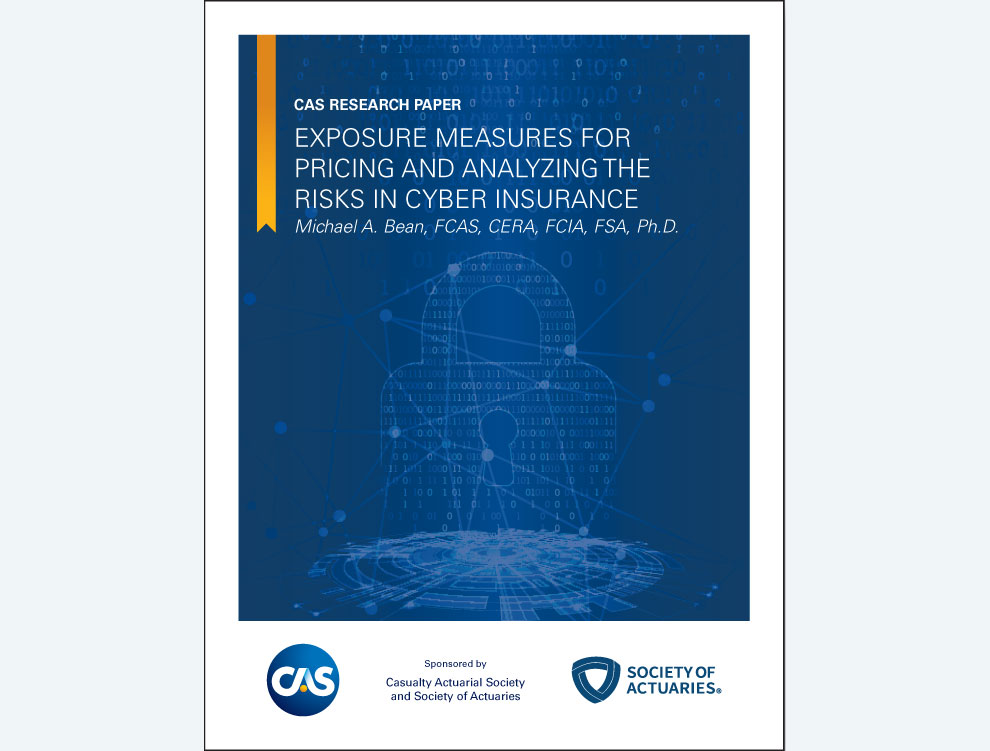