Social Justice and the Actuary: What’s Next?

Shane Barnes, FCAS, CSPA, has been named a Rising Insurance Star Executive (RISE) winner. The annual RISE Awards showcase the top rising stars in the insurance industry who show leadership in their organization.

CANARY Consulting was recently recognized by the Dayton Area Chamber of Commerce as the 2019 Recipient of Premier Health Workplace Diversity Award. Kyle Babirad, ACAS, CSPA, is the owner of CANARY.

Xiaohan Fang, FCAS, has joined Coverys as an underwriter. Prior to joining Coverys, he most recently served as senior pricing actuary at Renaissance Re. 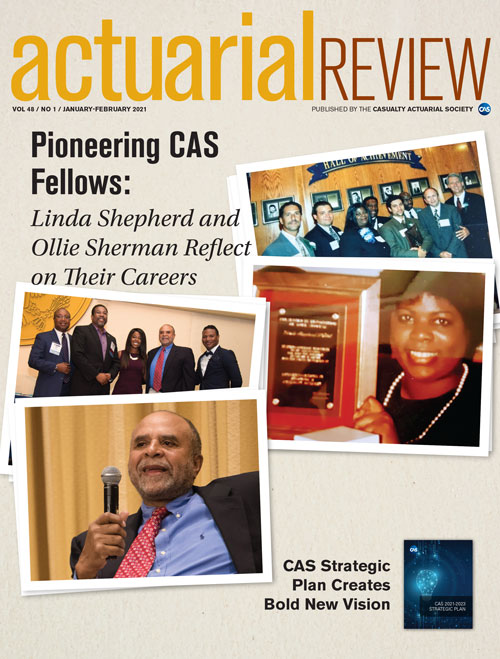 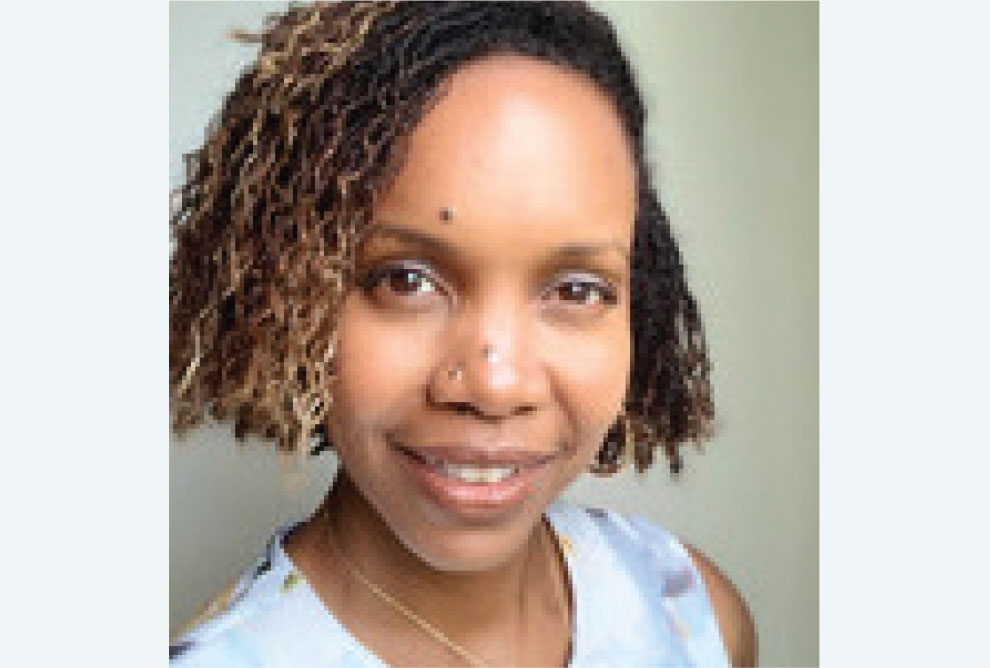 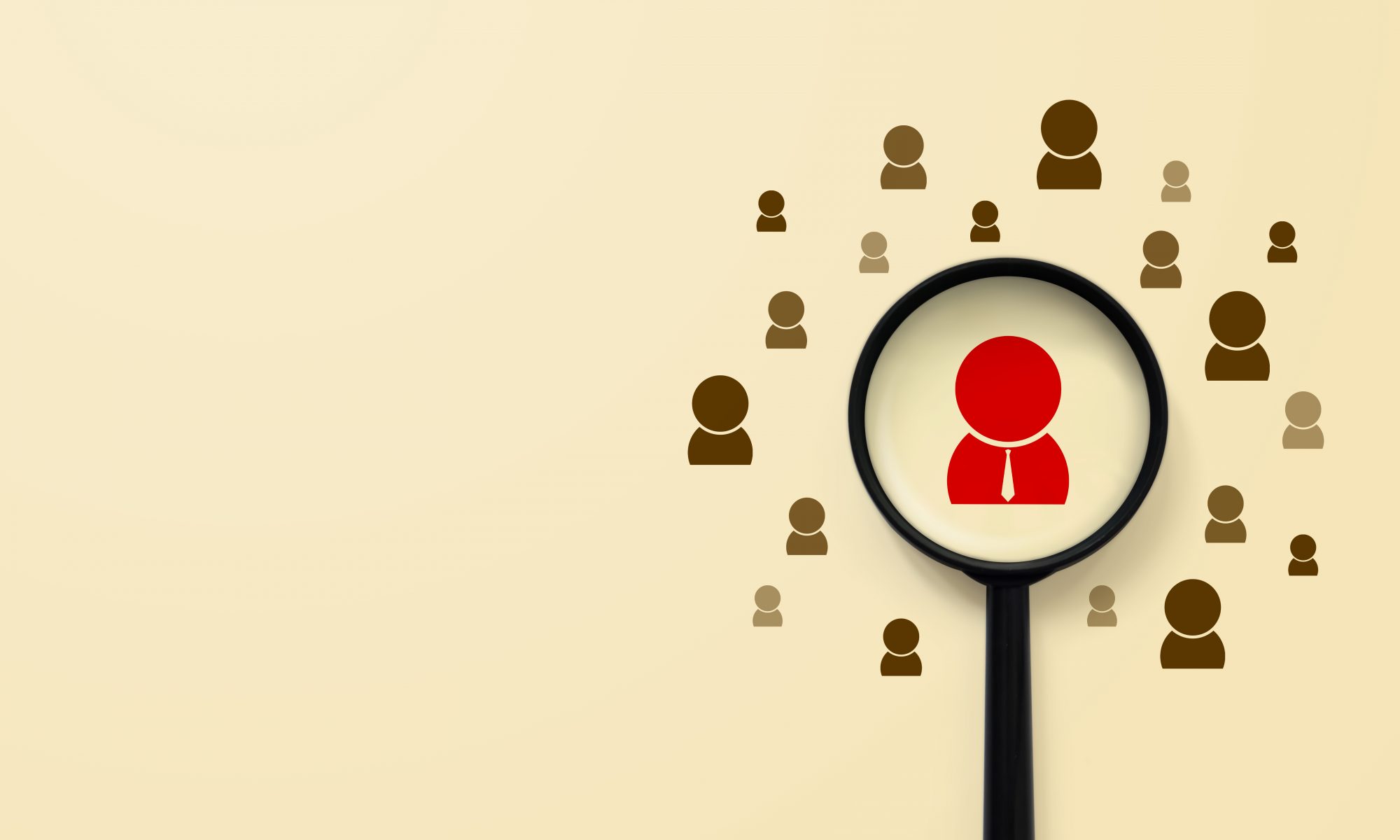