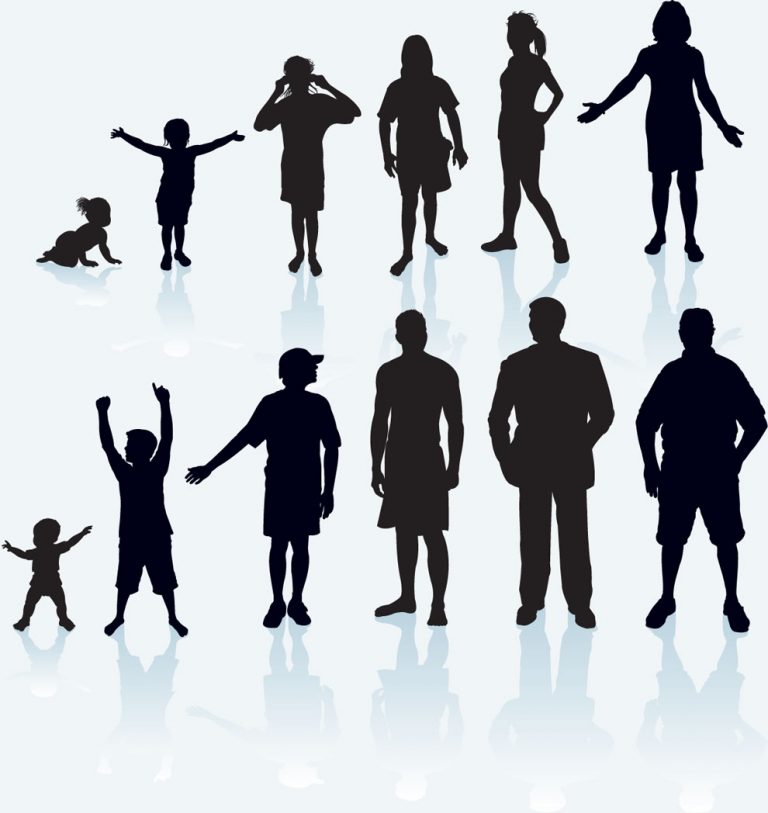 The February 1992 edition of the AR summarized the Presidential Address given by Charles “Chuck” Bryan at the November 1991 membership meeting. His comments provide a concise history of the maturing of the CAS and a good prescription for future success. Following are excerpts from the summary of his speech.

The Maturing of the CAS

The Presidential Address of Charles Bryan

For five years, I have been privileged to serve as an officer and have seen what makes this Society work so well. And this year as president has given special insight into how we have matured and what our destiny will be.

How has the CAS matured? Our infancy was from 1914 to 1929. We were small — 14 charter members. We were very dependent on others — the members contributed their own money for many projects and companies sponsored items like nametags at meetings.

The next step was our childhood — 1929 to 1969. We started in 1928 with 150 members and ended with 600 members in 1960. By then, we had developed some facility with our own languages, such as credibility, indicated rates, required surplus and so on.

Our adolescence was from 1960 to 1990. Those of us who have raised teenage children know these years are characterized by an effort to learn more, act independently and idealism. During these years, we helped found the [American Academy of Actuaries], put in place our current examination process, began our newsletter The Actuarial Review, established Regional Affiliates, promulgated statements of principles, published a textbook, and became accepted as the experts in loss reserving and ratemaking. The culmination of our adolescent period came with the NAIC actuarial opinion requirements in the United States and the appointed actuary requirements in Canada. Many of you participated in the battle to win these requirements.

We have now reached full maturing — a strong, healthy, intelligent elite group of 1,809 people who have reached adulthood at age 77 …

As we look to the future as a mature organization, we will be most successful if we have an articulate action plan that we follow … I am convinced we must do the following:

(3) Demand more of ourselves, and then demand even more. We live well, have good reputations, are well paid, and command considerable prestige. But that privileged position will end someday. To Hugh Scurfield’s speech as president of the British Institute of Actuaries, “What you have inherited from your fathers, earn again for yourselves or it will not be yours.” We, you and I, are the only people that can save our profession from the atrophy that always threatens success. You and I must do it — no one else can, no one else will.