COVID-19 caught too many people by surprise, but it did not have to be that way, Rade Musulin told attendees at the CAS Annual Meeting break-out session, “Gray Swans and Black Elephants: Why We Keep Getting Surprised and What We Can Learn from Them.”

Musulin should know. Currently a principal of the Sydney, Australia-based Finity Consulting, the international actuary has made a career out of anticipating, calculating, preparing for and watching extreme risks. COVID-19, he told the virtual audience, was not actually a black swan event, but a black elephant one.

The distinction matters. Understanding the different characteristics of threats can help actuaries better understand how extreme events can affect their work. 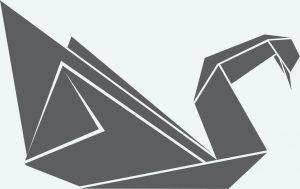 Citing The Black Swan by Nassim Taleb, Musulin explains that black swan events are unpredictable and have consequences and retroactive “explainability.” “Sometimes you can’t really predict black swan events,” Musulin says, but understanding the resilience of systems can provide “a very good handle on which ones are likely to fail catastrophically.” Volatility helps make systems stronger, according to Taleb’s theory.

Black elephant events, however, are a cross between a black swan event and the proverbial elephant in the room. They are clearly known to be dangerous, he explains, but go ignored. Such is the case with COVID-19. In 2019, the Johns Hopkins Center for Health Security, the World Economic Forum and the Bill and Melinda Gates Foundation hosted “Event 201,” which simulated a coronavirus pandemic. There was also the Crimson Contagion exercise run by the U.S. Department of Health and Human Services in 2019 that found the country was not ready for a pandemic.

COVID-19, [Musulin] told the virtual audience, was not actually a black swan event, but a black elephant one. The distinction matters.

The world is beset by herds of these “black elephants,” Musulin says, citing observations by author and environmentalist Adam Sweidan who coined the phrase. Two examples of black elephants are global warming and massive freshwater pollution.

Musulin also mentioned the “butterfly effect,” where a small and unpredictable change in initial conditions can result in massive differences in outcomes. For example, the assassination of the Austro-Hungarian Empire’s Archduke Franz Ferdinand, which contributed to the start of World War I, was made possible by a small occurrence — the wrong turn of his driver.

Extreme events are often made worse by aspects of human psychology, Musulin says. New York Times commentator David Brooks identifies extreme events as the propensity for becoming acclimated to risk, placing too much faith in elaborate backup devices, matching complicated systems with complicated governance, having the tendency toward good news and becoming overcome by groupthink. One example is last summer’s explosion in Beirut, which was caused by an impounded ship full of aluminum nitrate sitting too long in a warehouse. “The authorities knew it was sitting there and eventually, no surprise, it blew up,” Musulin says.

He refers to “gray swan events” as large macroeconomic or social events that severely disrupt society, such as the global financial crisis of 2008. These often lead to significant improvements in risk management frameworks that can transform extreme risks into manageable ones.

Urging attendees to learn from history to prevent risk, Musulin cited the 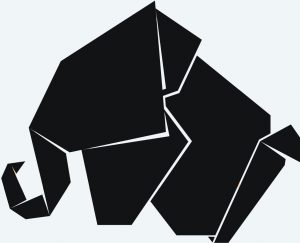 tsunami that hit Japan in 2011, causing a severe nuclear accident at Fukushima. The disaster resulted from building a nuclear power plant along the coast despite a warning on “tsunami stones” in the area telling readers not to build below the point where earlier tsunami waters had reached, including a massive one in 1700.

This example also shows why actuaries should keep longer-term threats in mind.  “One of the mistakes we often make is that we simulate the last 10 years 10,000 times instead of looking at what actually happened in the past few centuries,” Musulin says. Due to the “collision of natural hazards in modern society,…we’ve obviously often become too comfortable with our modeling and ignore risk that falls outside our models.”

The good news is that there are examples of avoided black elephants, such as ending the use of fluorocarbons to save the ozone layer and using childproof medicine caps to stop product tampering.

Actuaries need to understand “the collision between history and technology,” he says, encouraging attendees to consider past events and see their far-reaching implications in today’s world. For instance, the 1859 Carrington Event, which was caused by a severe geomagnetic storm and solar flare, shocked and burned telegraph operators. If a similar geomagnetic storm happened today, it would cost trillions of dollars in losses, destroy transformers and require up to 10 years to restore the affected electric grids. Such an event is another example of a black elephant because “it is clearly something that can happen based on the 1859 event but is not on many people’s risk radars,” Musulin says.

The good news is that there are examples of avoided black elephants, such as ending the use of fluorocarbons to save the ozone layer and using childproof medicine caps to stop product tampering. Musulin also pointed out that there are dire situations, such as the 9/11 terrorist attacks, that brought about new institutions and tools to manage and cover the risk. 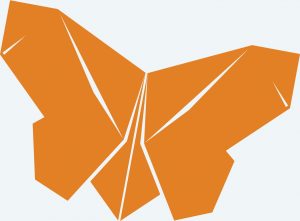 Musulin also encouraged attendees to remember that managing one risk can create another and that even if a system is well-designed, the human factor can render it ineffective. These lessons stem from what happened when dams built in Queensland, Australia were mishandled by operators. The flood control system was so effective that thousands of homes were built downstream. However, to secure sufficient water for Brisbane following a major drought, the dam operators allowed the dams to overfill during a La Niña event, causing billions of dollars in losses.

“What we need to try to do is turn unknown unknowns into known unknowns and try to move risk down the ladder, so we have less consequences when extreme events occur,” Musulin says. He adds that reducing risk potential requires a problem-solving mindset. “The mindsets of great problem solvers are just as important as the methods they employ,” he observes.

To help actuaries forecast and address issues such as the current pandemic, Musulin offered his take on six problem-solving mindsets from a McKinsey & Company report published in September 2020.

“As actuaries we have to think stochastically and embrace uncertainty,” he says, offering questions actuaries should ask themselves when thinking about risk, such as:

During his presentation, he also disagreed with the idea that pandemic insurance is impossible to offer customers. “I know I’m in the minority saying this, but I think pandemic insurance may be possible,” he says. Citing Australia’s success with quelling the spread of COVID-19, he adds, “We may get pandemics under control and have a market for pandemic risk in the future.”

The Insurability of Major Risks By Jim Lynch

“Grey Swans, Black Elephants” session panelist Leigh Wolfrom, a policy analyst at the Organization for Economic Co-operation and Development (OECD), focused on three major risks affecting property-casualty insurers: climate change, cyberattacks and pandemic. He discussed the research on the insurability of these risks with the goal of understanding how “problematic they may be for the insurance market.”

A risk was insurable if the cost of underwriting coverage that generates a reasonable profit is less than what people are willing to pay for that coverage, suggested Wolfrom. The cost of coverage is a function of the size of the expected loss, the uncertainty of results and the requirements of the suppliers of capital and regulators. (Capital requirements take into account the ability of insurers to take advantage of the law of large numbers in building a portfolio of diversified risk.)

Wolfrom provided the following insights about each type of risk: 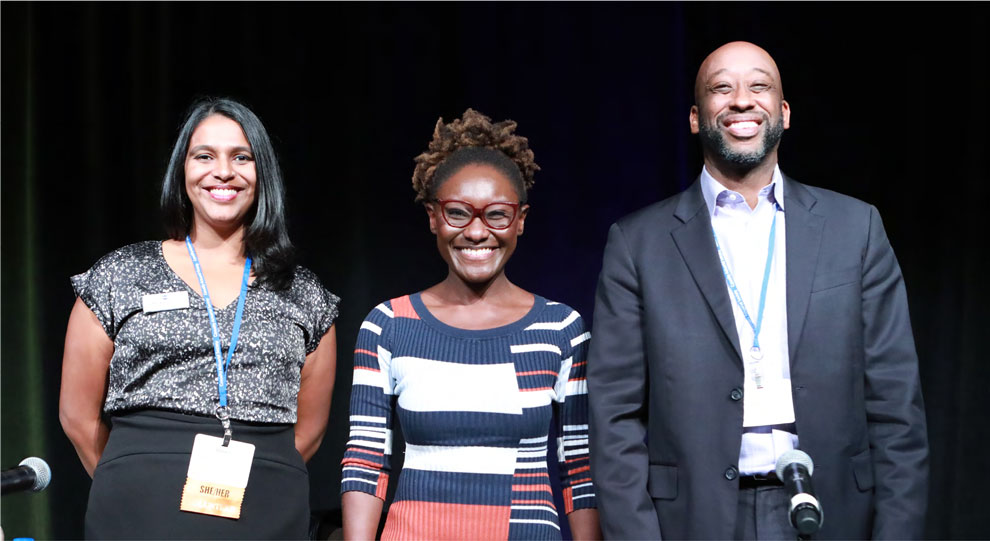