Multiply Them All Together

2020 CAS Volunteer Award Winners: In Their Own Words

The door between our house and the attached garage is probably the one my wife and I use the most. Going somewhere, we go out that door into the garage to get into the car.

If I do any work in the yard, I go out that door as the mower, snowblower and other tools are in the garage.

Over the years, that door and its lock have had a lot of use. Recently, the door became difficult to lock and even more difficult to get the key out of the lock. Being a do-it-yourself sort of person, I first tried several different keys in the lock and decided the problem was the lock, not the key. I had several alternatives. I could replace the entire lock, asking the hardware store to re-key the new lock to match the old one, but that would be expensive: I am too frugal to do that.

My second idea was to go and have the tumblers replaced; since all of the keys were getting stuck in the lock, I figured it was something to do with the lock. Since the lock had been in place for about 22 years, I thought the tumblers had worn down and were to the point of not properly working.

I thought of going to a nearby, big box hardware store, but the idea of having my locks worked on by someone who worked on keys and locks only as a small part of their job made me uncomfortable.

The tumblers in locks are designed to last as long as the lock, which is for a lifetime. The problem was not in the lock itself, but in its maintenance.
Oops! Maintenance — that’ s my job.

I decided to go to a locksmith who was further away, but I thought they would be skilled in fixing my lock and have the necessary parts to re-tumble it. I took the tumbler part of my lock to the locksmith shop, along with one of the original keys for the lock. I wanted an original key because I didn’t want any duplicate key, which might have been subject to poor duplication, to introduce an error into the fit.

Upon arriving in the locksmith’s store, I asked the locksmith how long tumblers last in a lock. I mentioned that the lock was about 22 years old, and I thought the tumblers might have worn to the point it wouldn’t work properly. Rather than answer, he told me that in the 1930s the federal government tried to get the lock manufacturers to build locks that would last 12 years. The lock manufacturers balked at the idea: They built locks to last a lifetime. I thought that was an odd answer to my question, but he went on to explain why the problem I was having with my lock was not the tumblers wearing down.

He went on to say that the tumblers in locks are designed to last as long as the lock, which is for a lifetime. The problem was not in the lock itself, but in its maintenance.

Oops! Maintenance — that’ s my job. 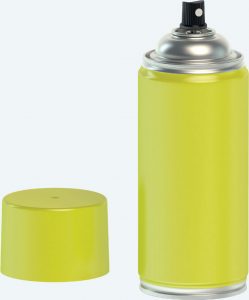 He excused himself and went into the back of the store and came out with a yellow spray can. Taking my cylinder case, the thing that contained the key slot and the tumblers, he sprayed some of the contents of the spray can into the holes and slots of the cylinder case.

He then took the key, put it in the slot, and had no problem rotating it and taking it out. As if by magic, he had fixed my lock.

Locks get grime and other things in them that inhibit their operation. If you know how the tumblers in a lock work, any dirt or debris will inhibit their travel up and down the channel in which they reside and can make it hard to get the key in or out. The locksmith further explained that an ordinary spray lubricant wouldn’t work, as it only adds a lightweight oil and doesn’t clean up the old oil and dirt, solving the problem for a short time but eventually making the matter worse. A cleaner and a lubricant is needed to clear out the dirt, grime, old lubricant and re-lubricate the tumblers.

With a few sprays of the mixture from the yellow can, my lock was as good as new.

That was when I learned that every year, you should spray some of this stuff into each of your locks. He said people often come in to say their locks have suddenly become hard to work, only to discover that some nearby construction has raised up dust into the air, and it got into the lock and created the problem. A few sprays of the cleaner/lubricant and their lock worked fine.

I paid about twice for that can of lock cleaner/lubricant as I would have at a big box hardware store, but I was willing to do that because the locksmith took the time to tell me what the problem was, how to fix the problem and how to keep it from happening in the future.

It was a sobering reminder that even a lock, as simple as I thought it was, was outside my expertise; I could learn from an expert. I hope this lesson will remind me to seek the advice of other professionals in the future, including situations regarding insurance.

I also hope that I remember to use that yellow spray can every year. 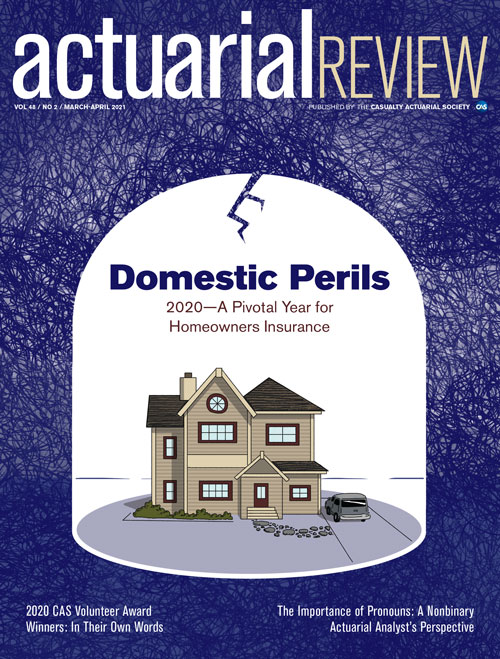