The Casualty Actuarial Society (CAS) has been honored by Association Media & Publishing’s EXCEL Awards for the social media campaign surrounding the 2016 CAS Annual Meeting in Orlando, Florida. The EXCEL Awards, which recognize excellence in nonprofit association marketing and communications, acknowledged the CAS in the category of Social Media Campaign – Event/Convention. 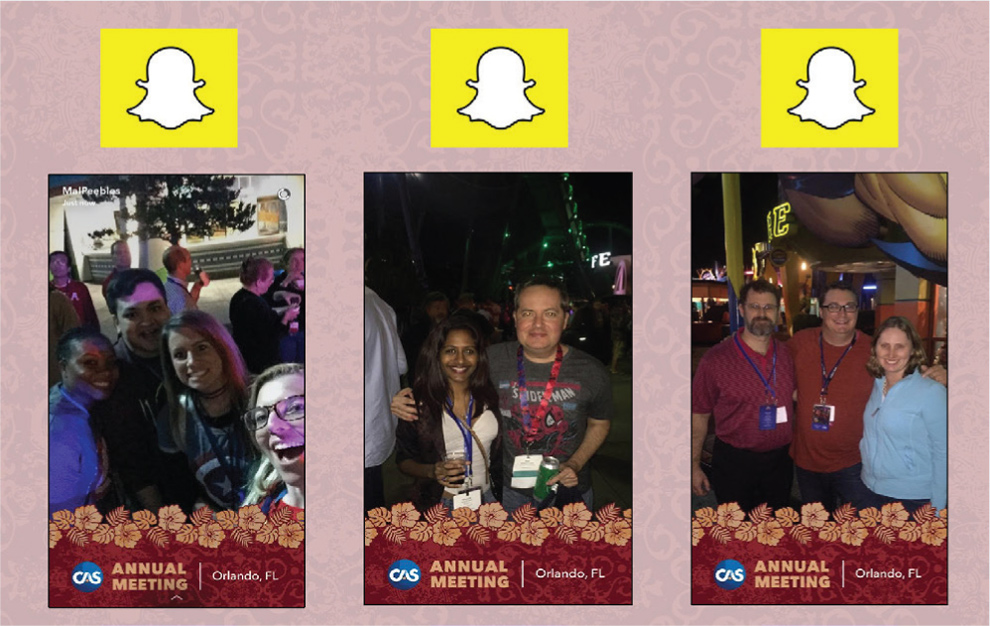 The winning #CASAnnual campaign appeared on a variety of social media platforms before, during and after the meeting last November and included elements such as: 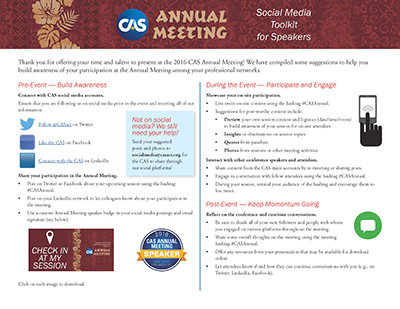 “Our social media staff team put in a lot of effort and creative energy to find ways to build connections between our in-person Annual Meeting attendees and our virtual social media communities,” said Mike Boa, CAS chief communications officer. “It is gratifying to see our work recognized with an EXCEL Award and held up as an example for other association marketers to emulate.”

Winners of the highly competitive EXCEL Awards were honored at the EXCEL Awards Gala on June 26 in Washington, D.C. The CAS received a Bronze Award in its category.

This is the fourth consecutive year that CAS marketing and communications programs have been recognized with EXCEL Awards. Past recognition includes: 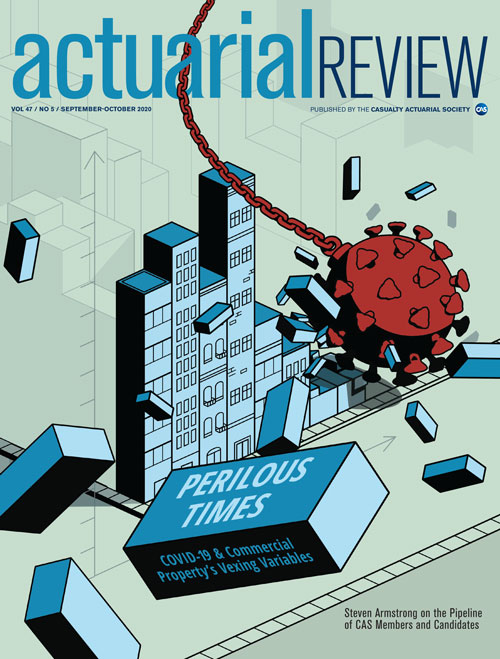 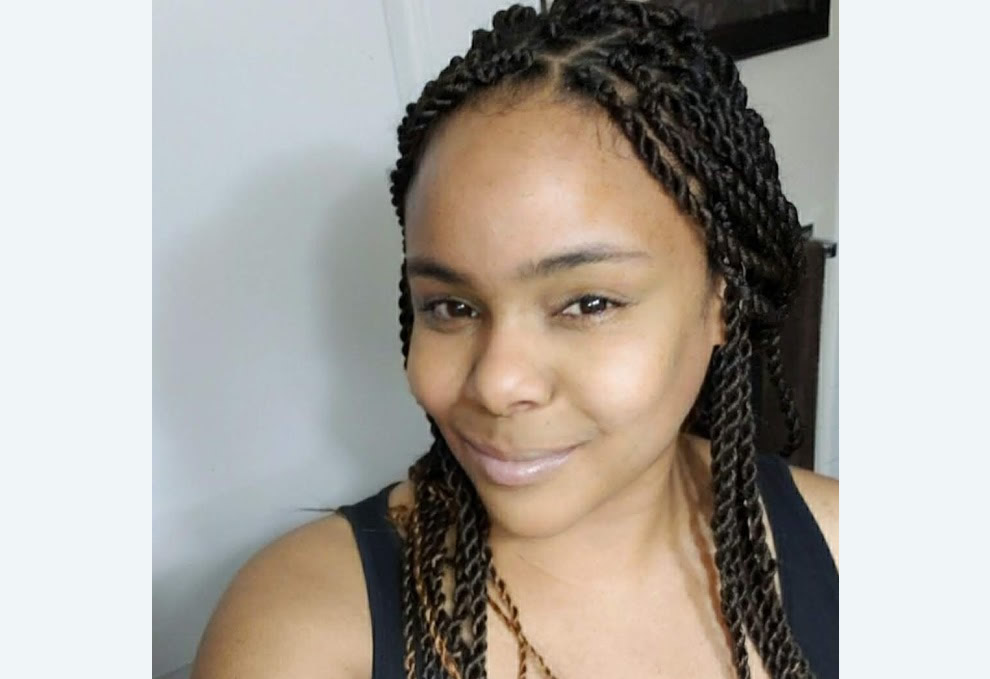