Mary Frances Miller, CAS president from 2002 to 2003, has been inducted into the Robert E. Musto Tennessee Insurance Hall of Fame. The induction ceremony took place on September 12 at Middle Tennessee State University in Murfreesboro. Created in 1999, the Tennessee Insurance Hall of Fame honors entrepreneurs who have made a difference in their companies and their communities, significantly affecting the lives of many people and advancing the role of insurance in society.

Miller is a founder and senior consulting actuary at Select Actuarial Services in Nashville, Tennessee. An active contributor to the actuarial profession since achieving her CAS Fellowship in 1988, she has served as president of both the CAS and the American Academy of Actuaries. She has also served on the board of the Conference of Consulting Actuaries, and she currently serves on the board of the Tennessee Captive Insurance Association. Miller served as the CAS vice president-admissions from 1999 to 2001. Her international work includes a six-year term as chair of the International Actuarial Association’s Education Committee and volunteer service with Actuaries Without Borders. She remains an active volunteer leader for the CAS, having recently been elected to serve the on the CAS Board of Directors through 2022.

“Mary Frances is incredibly passionate about volunteering for the actuarial profession,” said CAS President Jim Christie, who introduced Miller at the induction ceremony. “We have been lucky to benefit from her talent, insight and leadership over the years. On behalf of the CAS, we congratulate her on this remarkable achievement.” 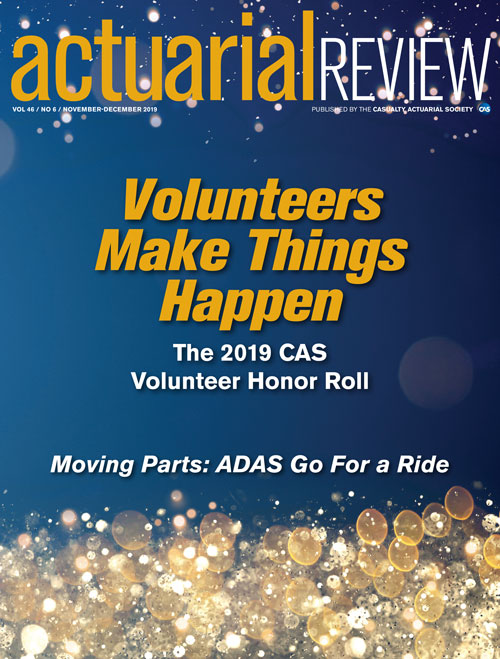 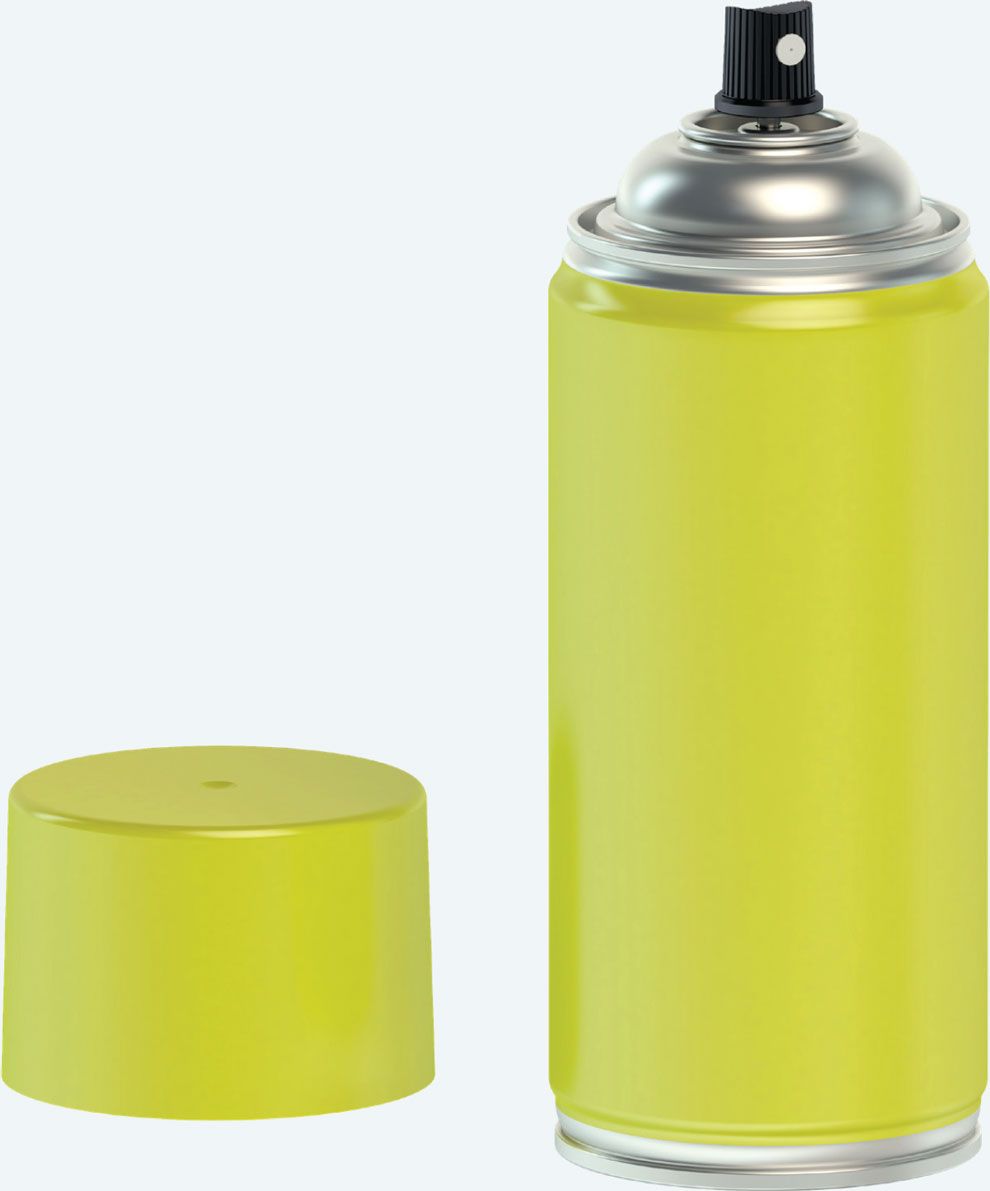